Frequent flyers beware: Radiation risk may be on the rise 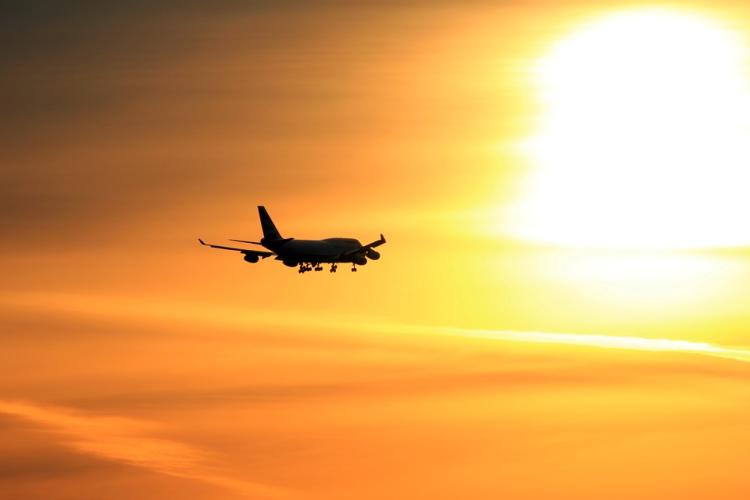 A heads-up for commercial air crews and other frequent fliers: The risk of exposure to radiation particles screaming Earthward from space may increase a bit in the next few years as the activity of our sun decreases, says a CU Boulder professor.

There are more than 100,000 commercial airline flights around the world each day forcing passengers to deal with security screening, seat belts and electronic devices in airplane mode as their “ritual price for aviation safety,” said University of Colorado Boulder Professor Delores Knipp. But too much in-flight exposure to radiation, which can break DNA strands and produce chemical radicals that can alter cell function and increase cancer risk, is rarely mentioned, she said.

Exposure to such radiation is greater over long-haul flights, especially those that fly over the poles. A typical over-the-pole passenger flying from Chicago to Beijing receives about the equivalent radiation dose of one chest X-ray, according to scientists. While commercial airline travelers flying at about 30,000 feet are regularly exposed to small radiation doses, Earth’s atmosphere and electromagnetic shield protect those of us scurrying around on the planet’s surface.

A commentary piece by Knipp of the Ann and H.J. Smead Department of Aerospace Engineering Sciences, Essential Science for Understanding Risks from Radiation for Airline Passengers and Crews, was published in the journal Space Weather.

Knipp gathered data from a number of studies for the article, including two by NASA. One focused on data from a cosmic ray telescope that previously orbited the moon, the other on data from radiation-measuring dosimeters on high-altitude balloons that were calibrated with ground-based dosimeters and computer models.

One primary issue that spurred the Space Weather article is a looming quiet period in the sun’s 22-year cycle known as the solar minimum, which is expected to allow damaging radiation easier access to Earth in the next few years, said Knipp. When galactic cosmic rays enter Earth’s atmosphere and penetrate aircraft hulls, they produce and scatter additional high-energy particles, which scientists think may cause particle showers within aircraft.

“Think of a well-struck cue ball with energy to shatter other balls on the pool table,” Knipp says.

While the European Union requires that radiation on commercial aircraft be documented in flight, there are no such regulations in the United States, she said. Knipp, who attends an annual space weather conference in Broomfield, Colorado, each spring, said there is a group of commercial air pilots from well-known carriers in the United States who attend the event every year.

“These pilots are concerned enough to come to these meetings because they want to hear about the latest data research on aviation radiation,” notes Knipp.

Knipp says a recent study by researchers at Ibaraki College in Japan shows cosmic ray fluxes during the upcoming solar minimum will likely be at their highest since the dawn of the aviation age more than a century ago. So measuring high-altitude radiation at altitudes that commercial aircraft regularly fly and turning the data into useful information is critical for air crews and frequent flyers, she explains.

“Going forward, scientists need to translate knowledge gained into standard and practical measures to assess long-term health concerns for crews and passengers and to prepare for a major, solar-driven space weather radiation event that could force flight diversions or groundings due to anticipated overexposure,” Knipp wrote in Space Weather.

“We want the public to know that the kinds of science that seem to be up for grabs in new federal funding cycles is in fact essential and matters to people going about routine business on Earth,” says Knipp. 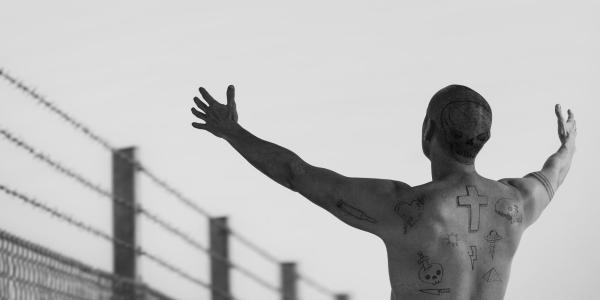 Pulling back the curtain on prison gangs 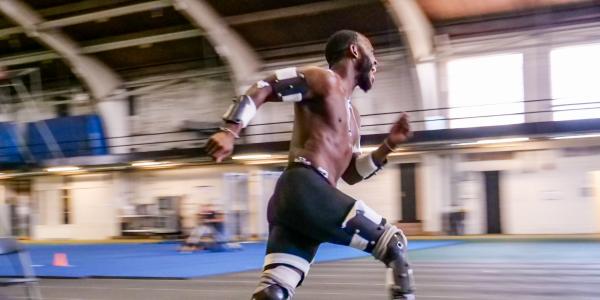 The governing body for the Paralympics recently lowered the allowable height for sprinters who use prosthetic legs, or blades, during competition. The rules are based on the assumption that the taller you are the faster you run, but a new study has found otherwise. END_OF_DOCUMENT_TOKEN_TO_BE_REPLACED 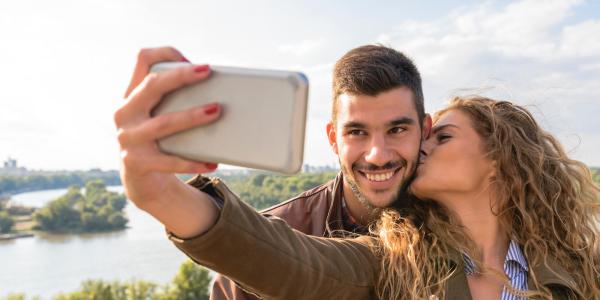 How social media makes breakups that much worse

A new CU Boulder study documents how features such as News Feed, Memories, and shared groups and photos can bring painful reminders of exes into our lives even after we've taken measures to hide them on Facebook. END_OF_DOCUMENT_TOKEN_TO_BE_REPLACED
Return to the top of the page