It's a question college athletes hear on a regular basis: "How do you manage to find the time to balance schoolwork and Division I athletics?"

For Maddie DeWinter, a defender on the NCAA tournament-bound Colorado lacrosse team, the answer is simple. "If I have a bad day at school, get a bad test grade, when I come to practice, I don't have to worry about it . . . I get this three- or four-hour break where I don't have to focus on school."

Conversely, DeWinter says, academics can offer a similar respite from the rigors of participating in Division I athletics.

It would be hard to argue with DeWinter's formula. The senior from Parker, Colorado, is set to graduate with a degree in chemical and biological engineering and a grade-point average north of 3.9. She also was recently honored with CU's senior female Scholar-Athlete Award.

When DeWinter arrived with CU's first recruiting class, she was a starter as a freshman. By her sophomore year, when more recruits joined the team, she played in 18 games but had just six starts. As a junior, she appeared in just nine games, and this year she has appeared in just five games.

DeWinters says the transition has been one of the hardest things she's had to deal with in her time at CU, but true to form, she has made something good out of a difficult situation.

"It's provided one of the biggest lessons I've learned athletically," she notes.

"Being behind the scenes and putting in the legwork so the team is elevated translates very well into engineering," she said. "Having that drive, not giving up and continuing to work at it—it's taught me a lot. I've learned that teamwork can produce great results and you don't have to be in the spotlight to be part of that success. It's a lesson I will take with me long after I'm done playing lacrosse."

When the season finally comes to an end, DeWinter will begin working for Elion Labs, a Louisville-based analytical research company. A year from now, she hopes to begin pursuit of her MD-PhD degree.

But her time at CU—in the classroom, on the field and in the lab—will always be part of her foundation.

Read the full story on the CU Buffs website. 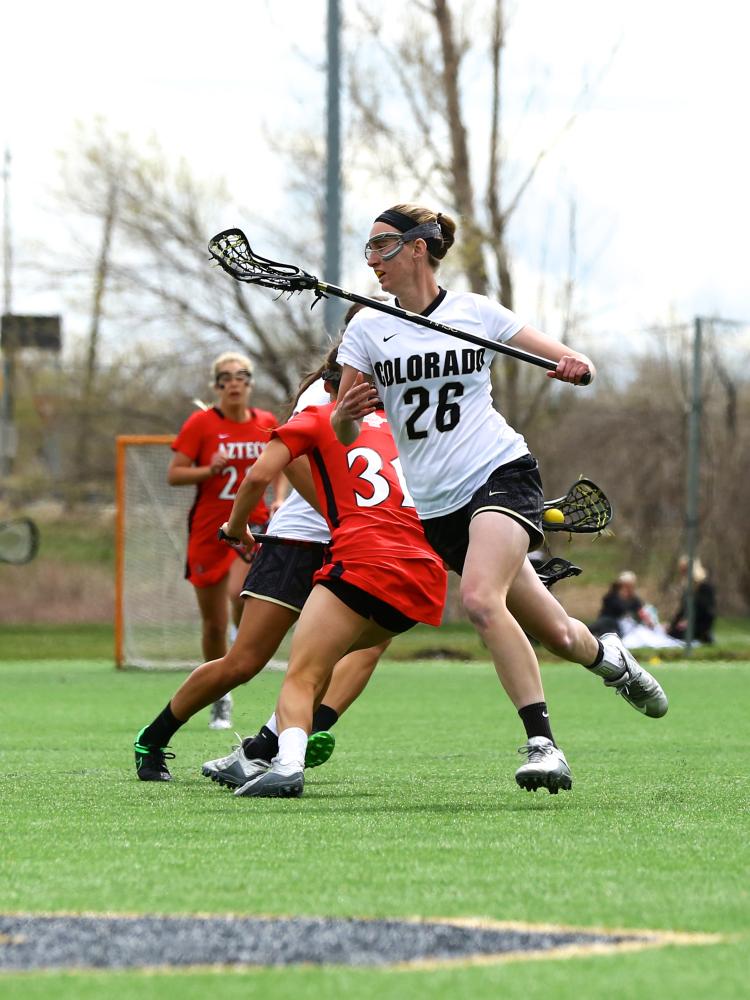 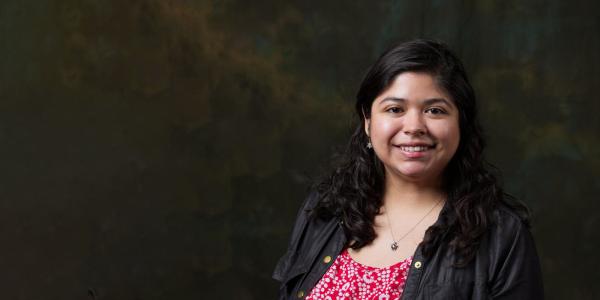 Melissa Villarreal, a doctoral student in sociology, won a grant from the American Sociological Association for her work with housing recovery among Houston-area immigrants. END_OF_DOCUMENT_TOKEN_TO_BE_REPLACED 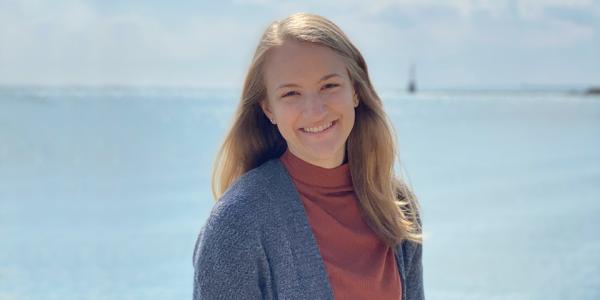 Claire McCollough, a future forensic accountant, held her own against seasoned data scientists and analytics officers at an Alteryx competition. END_OF_DOCUMENT_TOKEN_TO_BE_REPLACED

Kids around Colorado are kicking back for summer vacation. But one team of engineers is working to make sure when children come back to school in the fall, the air they breathe will be cleaner and healthier. END_OF_DOCUMENT_TOKEN_TO_BE_REPLACED
Return to the top of the page