Some 6,445 degrees will be awarded during the University of Colorado Boulder commencement ceremony Friday, May 12. The event will feature CU Boulder alumna and basketball standout Kate Fagan as the speaker. (Meet and celebrate the class of 2017).

The ceremony will honor spring and summer degree candidates, including 4,821 bachelor’s degrees, 1,128 master’s degrees, 183 law degrees and 313 doctoral degrees.*  National Snow and Ice Data Center scientist Ronald L.S. Weaver will be honored with a university medal, and honorary degrees will be awarded to renowned philanthropists John and Anna Sie.

Stadium gates open at 7 a.m. Guests should be in their seats by 8:15 a.m. to watch the student processional. Attendees should leave ample time for traffic, parking and security screening. City and campus roads may be congested for approximately one and a half hours before the ceremony and about an hour afterward. The only bags allowed are bags that are clear plastic, vinyl or PVC and do not exceed 12” x 6” x 12” or one-gallon (or smaller) clear plastic food-storage-type bags. No other bags are permitted—including backpacks, diaper bags and other similar bags.

Parking lots and gray meters near Folsom Field and the Coors Events Center are free for commencement parking. The Folsom Garage will be open to visitors with disabilities. Traffic officers and parking supervisors and attendants will assist campus visitors. 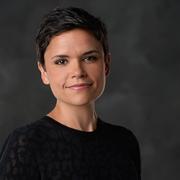 Fagan, a former CU basketball standout, is currently known for her columnist and feature writer work for ESPN. She graduated in 2003 with a degree in communications, and is also a regular panelist on ESPN's Around the Horn and can be seen on First Take and His & Hers, which air on ESPN2. 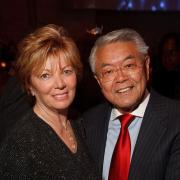 From humble beginnings as immigrants to the United States, John and Anna Sie have become a force for good in the worlds of health care, the arts and film education.

And while it is unusual to confer honorary degrees on a couple, the Sies are inseparable partners in generosity.

For the past 30 years, John and Anna Sie have distinguished themselves as respected leaders and philanthropists, with a special focus on children with Down syndrome, promising young artists, technology, education and research. In 2005, they founded the Anna and John J. Sie Foundation, dedicated to improving lives in Colorado and around the world.

The Sies will receive the honorary degrees Doctor of Humane Letters in recognition of their generosity and dedication to scientific research, technology and the arts. 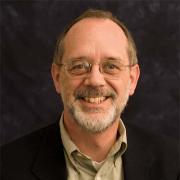 Ronald Weaver is principal investigator and manager of the Snow and Ice Distributed Active Archive Center (DAAC) at CU Boulder’s National Snow and Ice Data Center. Serving in this role for 24 of his 37 years at CU Boulder, Weaver is considered an expert in the acquisition, validation, storage and distribution of data on changing sea ice, snowmelt and ice loss. Weaver will be awarded the University Medal in recognition of his lasting contributions to climate research and data management.

Many departments within CU Boulder’s schools and colleges will hold events to personally recognize their graduates. Students should check with their individual departments for more information. In-depth details about parking, ceremonies, accessibility and all other commencement-related information is available on the Commencement website.

*Editor's note: These figures were updated May 11, 2017, and reflect the most updated figures as of this time. 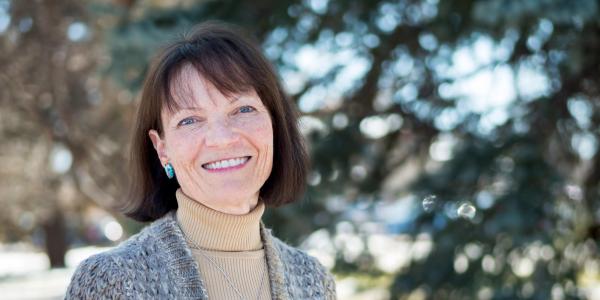 Family, friends and community members from CU Boulder and beyond will pay tribute to former Vice Chancellor for Strategic Relations Frances Draper in a memorial service at 10 a.m. on Saturday, Oct. 9. END_OF_DOCUMENT_TOKEN_TO_BE_REPLACED 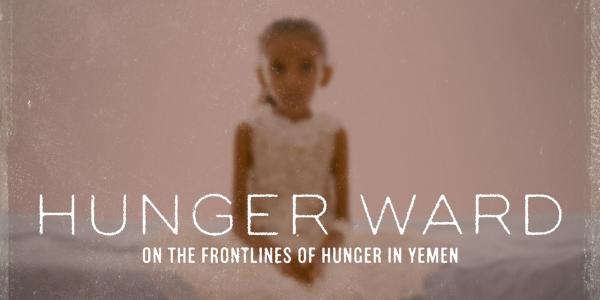 Attend an exclusive screening of an Oscar-nominated documentary produced by alumnus Michael Scheuerman. Attendees can join in person or virtually to watch the documentary about women fighting famine on the frontlines of a forgotten war in Yemen. END_OF_DOCUMENT_TOKEN_TO_BE_REPLACED 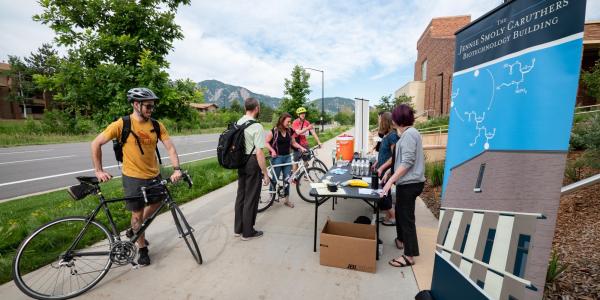 Fun, free breakfast burritos to be had at Bike to Work Day Sept. 22

CU is celebrating with two breakfast stations. Stop by from 7 to 9 a.m. on Main Campus in front of the Recreation Center or on East Campus at the north side of the Jennie Smoly Caruthers Biotechnology Building for free burritos, trivia, prizes and more. END_OF_DOCUMENT_TOKEN_TO_BE_REPLACED
Return to the top of the page