Class of 2017: Creating algorithms for healthcare

Published: May 5, 2017 • By College of Engineering and Applied Science

But it was through a Discovery Learning Apprenticeship that Okeson finally found her calling in the field. She was paired with advisor Sriram Sankaranarayanan and got to help create algorithms for his artificial pancreas verification project.

"Right now, medical companies are using computers to test these devices before testing them on humans, but they don’t have algorithms to test devices on kids and a couple of other high-risk populations," she explained. "We made an algorithm that took a small subset of data and made it into a larger test set."

Dabbling in different areas helped Okeson stay motivated during the tough early semesters of the computer science curriculum. As a teaching assistant, she advises younger students not to get discouraged by the early coursework.

"There are a lot of different ways you can use computer science to help the world and inform what you’re passionate about, so don’t give up too early."

Okeson, who’s originally from Anchorage, Alaska, discovered computer science during a required intro to programming class at the university where she spent her freshman year before transferring to CU Boulder. After that, Okeson was hooked.

Read the full story on the Computer Science website. 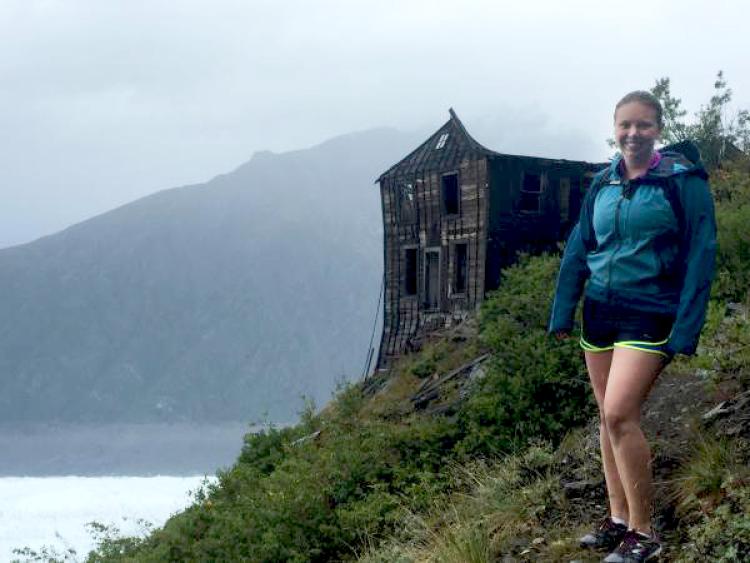 Sarah Luettgen is building a future as an aerospace professional, studying the space domain of satellite orbits in the extreme upper reaches of Earth’s atmosphere. END_OF_DOCUMENT_TOKEN_TO_BE_REPLACED

Buffs soccer captain Hannah Sharts talks about playing every minute, scoring as a defender and how she’s using her name, image and likeness to help promote female student-athletes. END_OF_DOCUMENT_TOKEN_TO_BE_REPLACED
Return to the top of the page