In a 23-0 decision among voting members on Friday, April 28, the Accrediting Council on Education in Journalism and Mass Communications (ACEJMC) granted full reaccreditation to CU Boulder's undergraduate and graduate journalism programs. The council, which met in Chicago, also voted on the status of 23 other university journalism programs.

“The favorable comments we received from the site team during their visit in January and the unanimous votes on Friday for full reaccreditation attest to the positive changes brought about by restructuring and the journalism programs specifically,” said Lori Bergen, founding dean of the College of Media, Communication and Information.

Bergen was hired as dean in July 2015 to open the new college with a vision of establishing a new standard for teaching and scholarship in communication, media and information.

Journalism programs that seek accreditation go through the process every six years. In 2011, ACEJMC granted provisional reaccreditation to CU Boulder’s program in journalism and mass communication during its restructuring. That status was converted to full reaccreditation in 2012.

At that time, Peter Bhatia was chair of the site visit team while serving as editor of The Oregonian and president of the ACEJMC. Bhatia also presided over Friday’s Council meeting in Chicago.

Reinventing a program is always incredibly difficult and CU Boulder has come a huge distance in a very short time,” said Bhatia Friday. He now is the editor and vice president for audience development at the Cincinnati Enquirer. “Ultimately, it’s about whether the students are being well served, and clearly that’s the case from what these reports show. I think the university should be very proud of what it’s accomplished.”

Paul Voakes, chair of the Department of Journalism, said, “It is extremely gratifying to receive from a national, external body of examiners such strong affirmation of the new directions we’ve taken in the college.”

Among those new directions, Voakes said, are a redesigned curriculum that replaces media tracks (broadcast, print) with instruction in multimedia and digital journalism for all students, a capstone course that functions like a faculty-led news bureau and industry partnerships with organizations such as Google News Lab in Boulder.

This month the college received a $125,000 grant from the Hearst Foundation for a proposal that will support an influx of additional technology into the college.

“This additional support will allow us to move from a model of reserving hands-on technology instruction for small, upper-division courses, to one in which students work with state-of-the-art equipment and software from the day they arrive until the day they graduate,” Voakes said. 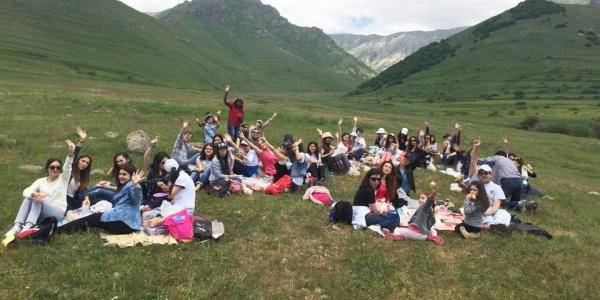 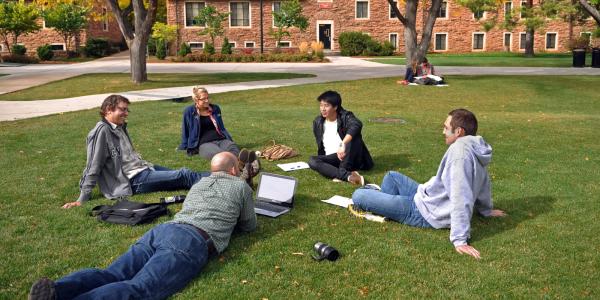 Owning your journey as a transfer Buff

Transferring to CU Boulder can be one of the most exciting experiences in your academic career. The folks at Continuing Education are providing top tips for transfer student success. END_OF_DOCUMENT_TOKEN_TO_BE_REPLACED 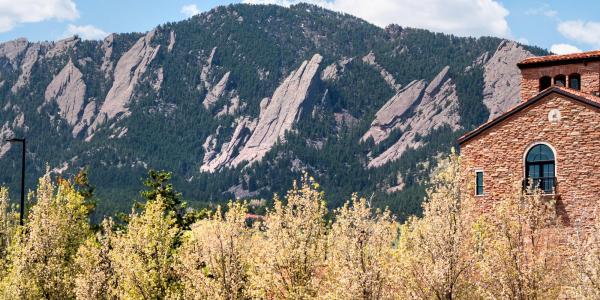 Get to know your graduate liaison

The Graduate Liaison program fosters communication between the Graduate School and the students it serves––hired in the areas of arts, engineering, humanities, communication sciences, natural sciences and social sciences. END_OF_DOCUMENT_TOKEN_TO_BE_REPLACED
Return to the top of the page