The odds of picking a perfect NCAA bracket, explained by a mathematician 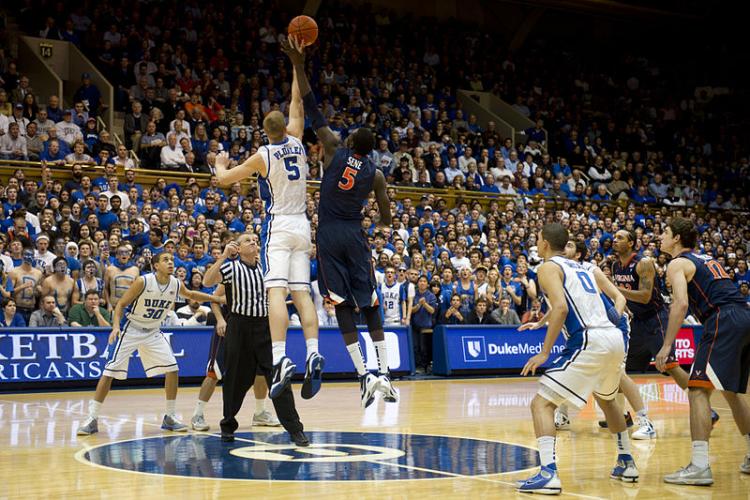 Do you have your 2017 NCAA men’s basketball tournament bracket filled out for the annual office pool? Just remember: You don’t need a perfect bracket, just one that tops those of your workmates.

So what are the odds of filling out a perfect NCAA tournament bracket, picking all 63 games correctly? According to University of Colorado Boulder Professor Mark Ablowitz of the Department of Applied Mathematics, they are astonishing.

“These aren’t just numbers,” said Ablowitz, who specializes in the mathematics of waves such as lasers and water waves. “The real essence here is the issue of the behavior of large numbers. When numbers get exponentially larger and larger, things get out of hand very, very quickly.”

How good (or bad) are the odds? In 2014, billionaire businessman Warren Buffet offered up a $1-billion prize for anyone on the planet who could fill out a perfect bracket, a prize that went unclaimed. This year he is offering $1 million a year for life to any of his Berkshire Hathaway employees who pick the Sweet 16 field correctly.

But even picking every team down to the Sweet 16 is a tough task, says Ablowitz—the odds of randomly guessing all of the winners here is about 1 in 282 trillion. “It’s still super-duper large, so no one is likely to get this one either,” he acknowledged.

Some have calculated the odds of picking all 63 NCAA tournament games correctly would be about the same as shooting four hole-in-ones in a single round of golf, winning three consecutive Powerball lotteries, or the Denver Broncos winning the next 13 consecutive Super Bowls.

Suppose one waits until the Sweet 16 is finalized before picking the winner of the championship game. The odds are better but still only 1 in 32,767, said Ablowitz, who did all the arithmetic on his pocket calculator. And to pick the winner of the final eight teams, the odds are 1 in just 127, if selected randomly.

“I’m not a basketball maven,” says Ablowitz, a faculty member in the College of Engineering & Applied Science. “But if I wanted to improve my personal odds, I might look at 10 high-profile sports websites that gave the odds for each game, then averaged those. Using 10 sources rather than one source smooths the numbers out a little, so you wouldn’t be putting all of your money in one basket.”

The final NCAA brackets will be announced on “Selection Sunday” March 12. 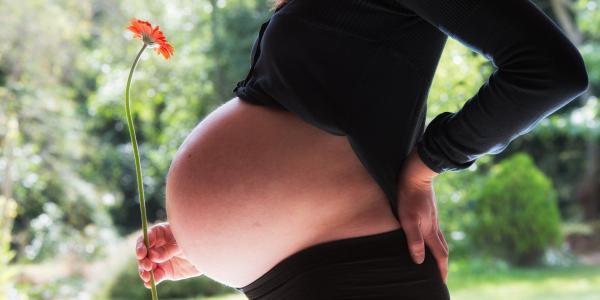 Inoculating mothers with a beneficial microbe during the equivalent of the third trimester of pregnancy prevents an autism-like disorder in their offspring, according to a new study. The paper suggests that exposure to good bacteria during pregnancy may positively impact brain development. END_OF_DOCUMENT_TOKEN_TO_BE_REPLACED

Jacob Segil is working to bring back the sense of touch for amputees, including veterans of the wars in Iraq and Afghanistan. END_OF_DOCUMENT_TOKEN_TO_BE_REPLACED

The National Institutes of Health has awarded CU Boulder $11 million to continue a study measuring how drugs, screens, concussions and more impact development, offering insight into why teenagers do the things they do. END_OF_DOCUMENT_TOKEN_TO_BE_REPLACED
Return to the top of the page