New interdisciplinary center explores the beginnings - of everything 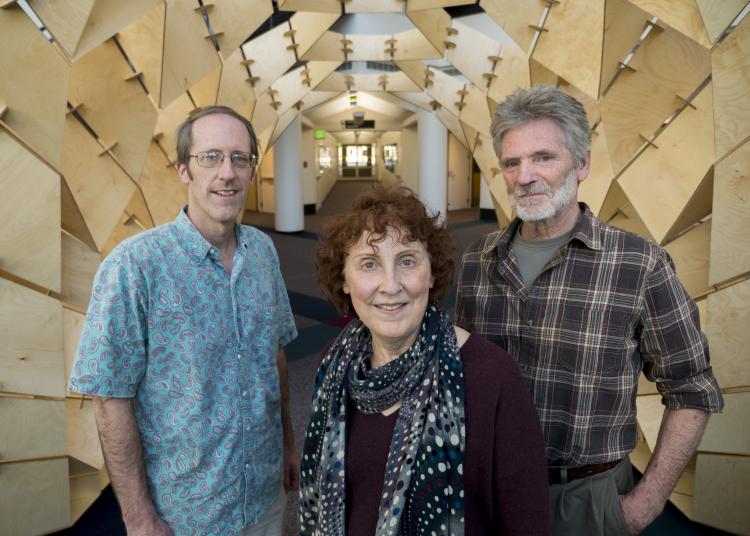 Principal professors in the new Center for the Study of Origins. From left: Andrew Cowell, Carol Cleland and Gifford Miller. (Photo by Glenn Asakawa/University of Colorado)

How do you study a historical event? “You can’t bring a giant meteorite hitting the Earth millions of years ago into a lab,” says Carol Cleland, professor of philosophy and co-investigator at CU Boulder’s Center for Astrobiology. “You can model it, you can do an experiment that tests auxiliary assumptions, but you can’t do a direct experiment on a historical event in a lab.”

This is the challenge that faces all studies of origins, which take place in virtually every academic field.

“It suddenly occurred to me that historical work is everywhere,” Cleland says, “and that nobody’s ever delved into the methodology behind the various non-experimental approaches.”

To meet this need, and to cement CU Boulder as a destination for interdisciplinary origins studies, Cleland spearheaded the proposal for the new Center for the Study of Origins, of which she is now the director. Upon its approval in January 2017, the center—funded through and part of the campus-wide Grand Challenge initiative—became one of the top two places in the world for collaborative origins research.

“The Center for the Study of Origins represents a remarkable innovation by our faculty,” says Russell Moore, provost and executive vice chancellor for academic affairs. “It provides an interdisciplinary nexus for humanists, social scientists and natural scientists to engage in exciting and inspirational opportunities to address origins theories from a variety of perspectives. The possibilities for inquiry provide a unique resource to our students and faculty alike.”

A unique Grand Challenge project in its inclusiveness, the center is primed to investigate an under-appreciated but important issue: the diversity, nature and justification of theories about the past, and how they inform our understanding of both the present and the future.

The Center for the Study of Origins is a natural outgrowth of the realization that no one discipline sits in isolation from everything else,” says Gifford Miller, associate director of the Institute of Arctic and Alpine Research (INSTAAR) and professor of geological sciences. “Already, the traditional boundaries between classical disciplines are breaking down.”

Cleland’s research on the methodology of the historical natural sciences is well known among both philosophers of science and scientists investigating the past. Her work with the NASA Astrobiology Institute on the nature and origins of life illustrates the wealth of insight that can be gained when disciplines unite on this topic. After all, the primary question driving space research today—“Is there life elsewhere?”—comes with a host of unspoken questions: How different could extraterrestrial life be from familiar life? How could we recognize a truly different form of life, especially one that is extinct, on another world, such as Mars? Could the early Earth have hosted more than one origin of life? These are inquiries that traditional science cannot answer alone.

“The Center for the Study of Origins is a natural outgrowth of the realization that no one discipline sits in isolation from everything else,” says Gifford Miller, associate director of the Institute of Arctic and Alpine Research (INSTAAR) and professor of geological sciences. “Already, the traditional boundaries between classical disciplines are breaking down.”

After using radiocarbon to date plants entombed in ice in arctic Canada, Miller’s team reached out to the sea ice model experts at the National Center for Atmospheric Research (NCAR) to piece together an explanation for the “instantaneous” summer cold that killed the plants centuries ago. As it turns out, the onset of the cold coincided with the largest volcanic eruption of the past millennium—Samalas in Indonesia in 1257 A.D.—which climate modeling suggests may have kickstarted the Little Ice Age.

Perhaps even more surprising are the ways in which the sciences can illuminate different kinds of origin narratives. Andrew Cowell, professor of linguistics and co-founder of the Center for the Study of Origins, recently gave a talk connecting Polynesian and Arapaho origin narratives to actual theories coming out of anthropology, archeology and the sciences.

“If you take these stories literally,” Cowell says, “they don’t necessarily fit well with scientific data. But in a more sophisticated, metaphorical way, they often broadly overlap with scientific views of how origins come about.”

Collaborations and jointly-authored studies among grad students and faculty at the Center for the Study of Origins will inform new curriculum development and annual symposiums, through which the center will engage the broader community. Each year, core faculty will select a theme that crosses all three main areas—natural sciences, social sciences and the humanities. Next year’s theme, “Climate and Human History,” is already generating interest and excitement among faculty and students.

“The more in depth we get into [origins] research,” Miller says, “the more we realize that every field is interconnected.” 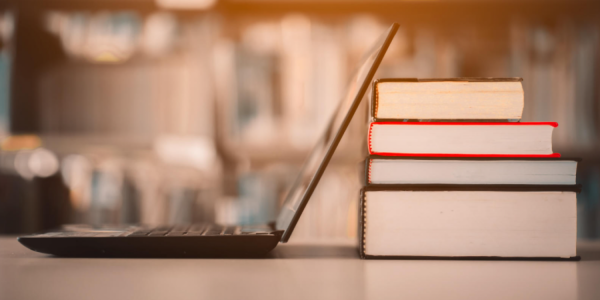 Learning to manage our time and asking for help can play a big role in achieving academic success. Here are four things to do to avoid potential Honor Code violations this semester. END_OF_DOCUMENT_TOKEN_TO_BE_REPLACED 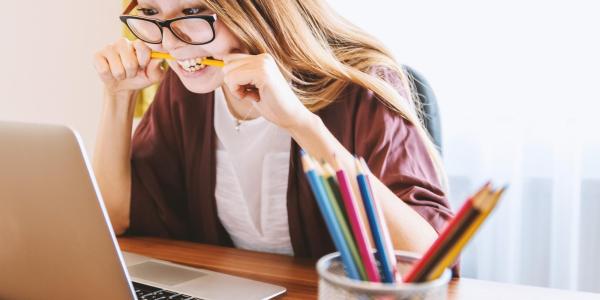 Where to find academic help

As the semester takes off, this is a great time to learn where to seek additional help for your classes. Here is a list of free places you can go to find academic help. END_OF_DOCUMENT_TOKEN_TO_BE_REPLACED 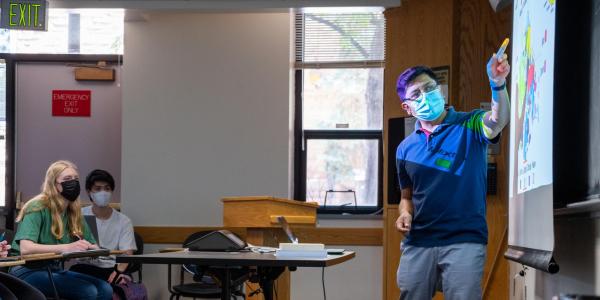 Do you have questions about student learning in your course or in a course series? Are you thinking about your assessment strategy but not sure where to begin? Learn more about the Center for Teaching & Learning's new micro-grant program. END_OF_DOCUMENT_TOKEN_TO_BE_REPLACED
Return to the top of the page