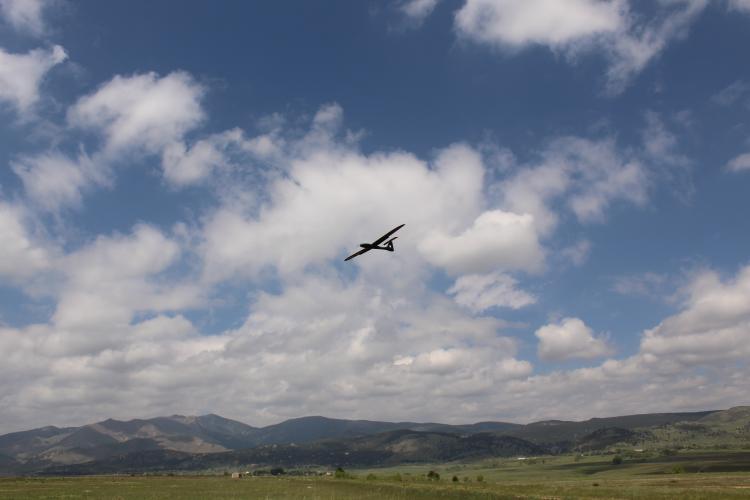 The advent of unmanned aerial vehicles, a.k.a. drones, presents a wealth of possibilities for improving everything from storm tracking and crop monitoring to military operations and commercial shipping. But with these possibilities also comes a host of legal, ethical and social considerations.

CU Boulder will bring artists, lawyers, scientists, ethicists and military experts together for a frank, public discussion of these issues March 3-4 called “Policy, Ethics and the Future of Drones.”

“So far, drones have primarily been thought of in technological terms: How do you build a better drone and how do you implement it?” said Lorraine M. Bayard de Volo, associate director of policy for the Integrated Remote and In Situ Sensing (IRISS) initiative, which is hosting the event. “But we also need experts from social science, law and the humanities to help us think through the promise and pitfalls of this new technology.”

Bayard de Volo said the main goal of the event is to get people talking outside of their silos and across their areas of expertise.

Cost: Free and open to the public

IRISS was launched in 2015 as part of CU Boulder’s Grand Challenge, which fuses the university’s strengths in earth, space and social sciences with new technologies and partners to address pressing world problems.

While its focus extends beyond drones, it has several ambitious drone-related projects in the works:

Now, via Project Society, IRISS hopes to develop a national model for engaging the social sciences, humanities and law experts early on in conversations about the impacts of technological innovation. The project, co-led by Bayard de Volo and Emily Yeh of CU Boulder's Geography Department, also hopes to foster CU research that could inform drone policy.

Bayard de Volo, a political scientist who has studied drones in a military context, said she believes attitudes are shifting about drones, as the public has moved from viewing them primarily in the context of war to a time when they are acknowledging their promise for things like fire and wildlife monitoring or delivering medicines to hard-to-reach places.

“There are more positive connotations associated with drones today,” she said.

Still, concerns remain about how much privacy citizens risk sacrificing for those benefits.

Poet Kim Garcia will touch on those concerns with a reading from her 2016 book, “Drone.” And CU Boulder Dance Professor Michelle Ellsworth will follow up with a performance art piece titled “Phone Homer: Clytemnestra’s Guide to Surveillance-Free Living.”

Other panel discussions will touch on drones in warfare, and policy and regulations around drones.

IRISS Chief Technologist Cory Dixon hopes the symposium will be the first of many.

“There is more to these challenges than just the engineering and science piece,” said Dixon. “There are other voices that need to be heard and we want to continue to create opportunities for those dialogues.” 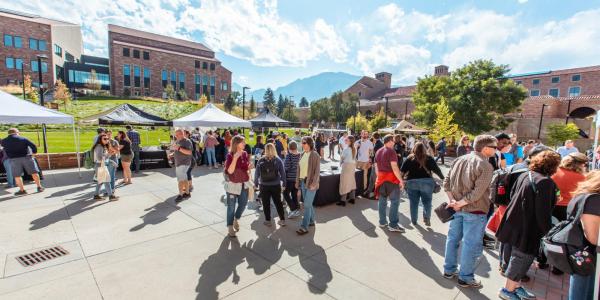 Join Health and Wellness Services to explore the power of play and learn how fun can improve your health, creativity and relationships as an adult. The summit is free and open to CU faculty, staff and students. END_OF_DOCUMENT_TOKEN_TO_BE_REPLACED 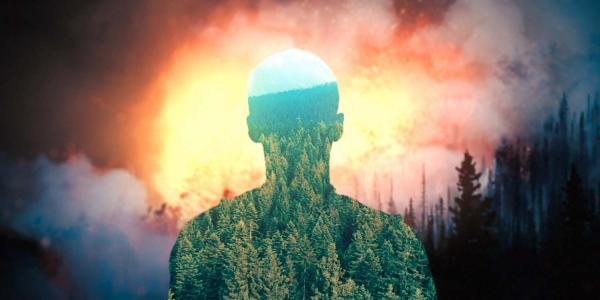 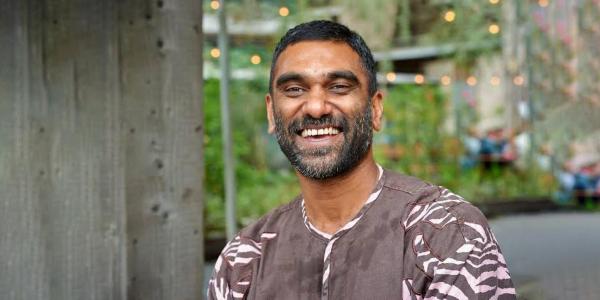 Kumi Naidoo, a South African activist, Rhodes scholar and former executive director of Greenpeace International, will deliver a keynote speech at this year’s Right Here, Right Now Global Climate Summit. The summit will be co-hosted by CU Boulder and United Nations Human Rights. END_OF_DOCUMENT_TOKEN_TO_BE_REPLACED
Return to the top of the page