Seasonally-influenced changes in a mother’s environment and diet can have a profound impact on levels of beneficial sugars in her breast milk, in turn altering the bacterial makeup of her baby’s gut and shaping his or her health and growth. 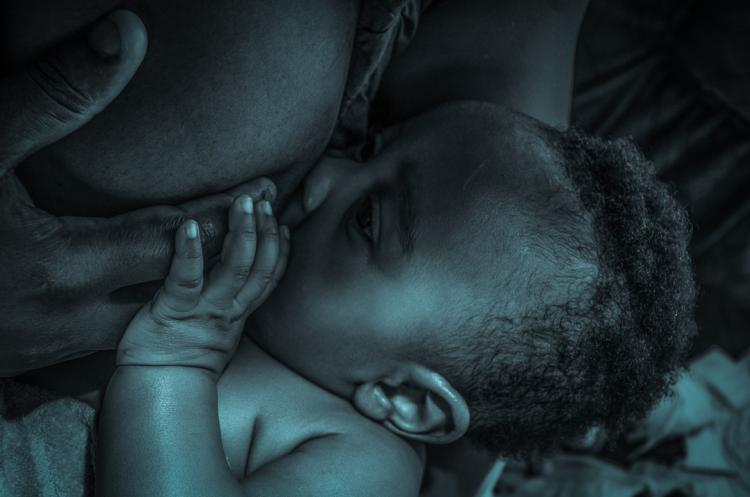 That’s the conclusion of a first-of-its-kind study designed and co-authored by Robin Bernstein, an associate professor of anthropology at CU Boulder.

“This study helps us better understand how a woman’s environment might influence the composition of her milk and how the composition of her milk might have real-life consequences for her baby,” said Bernstein, who has traveled to Gambia in West Africa for six years to organize the collection of thousands of samples of mother’s milk and infant fecal material for research.

The study – co-authored by researchers from the University of California Davis and the United Kingdom-based Medical Research Council (MRC) and published in January in the journal Scientific Reports – analyzed samples from 33 mom-baby pairs taken at four, 16, and 20 weeks postpartum, along with growth and health information for the infants. The researchers found that during the wet season, when food was scarce and stressors were high, women’s breast milk contained on average 20 percent fewer human milk oligosaccharides (HMOs) – complex sugars that serve as key food sources for babies’ gut bacteria. 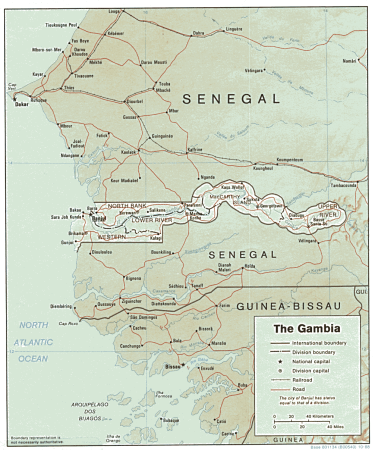 The kinds of HMOs present in the milk and the kinds of bacteria present in the infants also changed from season to season, and with those changes sometimes came changes in infant wellbeing. For instance, babies exposed to more of the sugar lacto-N-fucopentaose (LNFP1) tended to get sick less. Those exposed to greater levels of the sugar 3’-sialyllactose tended to show a healthier growth pattern. Babies with higher levels of the Dialister, Prevotella and Bifidobacteria genera of bacteria tended to avoid illness. Those with high levels of Bacteroides bacteria showed higher levels of intestinal inflammation.

A true cause-and-effect conclusion would require further studies with a larger sample size, the authors stress.

“But in certain individual cases, where the HMO levels really dropped off in the milk and the composition of the HMO changed, the infant experienced a substantial decrease in the amount of healthy bifidobacteria in her gut, a decrease in growth rate, and an increase in the number of sick days,” said senior author Angela Zivkovic, an assistant professor in the department of nutrition at UC Davis.

Bernstein came up with the idea for the study when she was a new nursing mom.

“I thought, ‘I am super stressed, trying to make sure I am doing the right thing by my child but still trying to get my research career going. Is that getting through to my child through my milk somehow?’” This led her to think about how factors in a mother’s environment might influence her milk and her infant.

She connected with colleagues at the MRC already conducting research in West Kiang, a region in Gambia with distinct wet and dry seasons.

The wet season, from July to October, is notorious for food shortages, higher rates of infections, and harder workloads for female subsistence farmers who do much of the work to prepare and plant rice fields. Research has shown that babies born in the wet season are up to 10 times more likely to die in young adulthood. 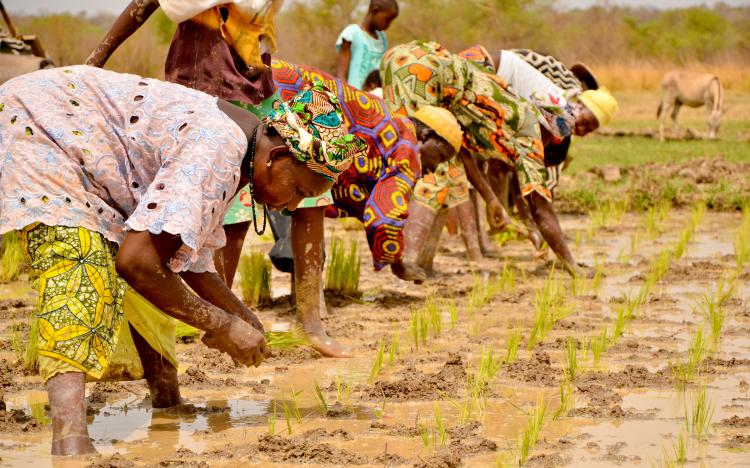 Women working in the rice fields in Gambia.

“My collaborators have suggested that early-life influences program the immune system in these infants, leaving them more susceptible to disease later in life,” said Bernstein.

Gambian field workers have collected more than 2,000 samples from more than 200 mother-infant pairs for the project.

Unlike many other studies that have used larger sample sizes to get a one-time snapshot of what breast milk contains, this new study allows a view into changes in breast milk sugars, gut microbiota, health and growth all in the same mother-infant pairs over time. More studies are in the works.

Ultimately, the authors hope the research could lead to nutritional recommendations and possibly dietary supplements to help nursing mothers in challenging environments assure their infants are getting the healthiest milk possible.

In the meantime, said Bernstein, “It just fundamentally underscores the critical importance of breastfeeding.”

A recent survey shows more than 60% of Americans know “nothing at all” or only “a little bit” about what Juneteenth is or its importance in American history. Ashleigh Lawrence-Sanders, professor of African American and Black cultural history, discusses how and why we celebrate Juneteenth. END_OF_DOCUMENT_TOKEN_TO_BE_REPLACED

Life expectancy of Native Americans in the U.S. dropped by nearly five years during the COVID-19 pandemic, new research reveals. The study also found that while the rest of the developed world is rebounding in terms of life expectancy, the United States is not. END_OF_DOCUMENT_TOKEN_TO_BE_REPLACED

Is news coverage inspiring more mass shootings? Not necessarily, but with each incident comes complicated questions for journalists, says CU Boulder Professor Elizabeth Skewes. END_OF_DOCUMENT_TOKEN_TO_BE_REPLACED
Return to the top of the page