Colorado Space Grant Consortium undergraduates heading for NASA this week to present a new spacecraft design for moving cargo from Earth orbit to the moon and Mars are, from left to right, Olivia Zanoni, Gerardo Pulido, Gabriel Walker and Justin Norman. Photo by Casey A. Cass, University of Colorado.

Four CU Boulder juniors, all from Colorado, are headed to NASA’s Langley Research Center in Hampton, Virginia, Feb. 14 to propose a new in-orbit assembly design of a spacecraft that can deliver cargo from low-Earth orbit to lunar and Martian orbits.

The student team, made up of Justin Norman, Olivia Zanoni, Gabriel Walker and Gerardo Pulido, is one of five national finalists for NASA’s annual BIG Idea Challenge. The NASA and National Institute of Aerospace contest allows college students from around the nation to come up with innovative design concepts related to future hurdles the aerospace industry will be facing, including manned missions to Mars.

The challenge this year was to propose a design for a solar-electric propulsion spacecraft known as a “space tug” capable of delivering cargo to the moon and the Red Planet. In November 2016, the team submitted the first iteration of the design and was selected as a finalist to continue with the development of the proposed spacecraft.

“We designed the spacecraft expecting to make it happen one day, taking extra steps to make sure the original mission requirements were met with game-changing solutions,” says team member Norman, a junior who grew up in Boulder. “We are confident NASA will accept our design proposal and enable us to work on the implementation of this mission starting this summer.”

Norman, Walker and Pulido are in the Ann and H.J. Smead Department of Aerospace Engineering Sciences, and Zanoni is in the Engineering Physics program associated with the Department of Physics. All four are members of the Colorado Space Grant Consortium (COSGC), which provides students, primarily undergraduates, with hands-on experience in designing, building and flying spacecraft.

Zanoni is from Colorado Springs, and Walker and Pulido are from Aurora. The name of their design project is “Odysseus.” The faculty advisor for Odysseus is COSGS Deputy Director Brian Sanders.

“Odysseus has astronomical potential and could lead to a career path for all of us while assisting in the establishment of a significant human presence on the moon and Mars,” says Norman.

The COSGC is a statewide organization involving 21 colleges, universities and institutions around Colorado and is funded by NASA to give students access to space through innovative courses; real-world, hands-on telescope and satellite programs; and interactive outreach programs, says COSGC Director Chris Koehler.

Headquartered at CU Boulder, COSGC is one of 52 space grant consortiums in the nation—including Puerto Rico and the District of Columbia—and is one of the most active. Since 1989, over 6,000 students have been directly involved in COSGC’s hands-on space hardware programs. 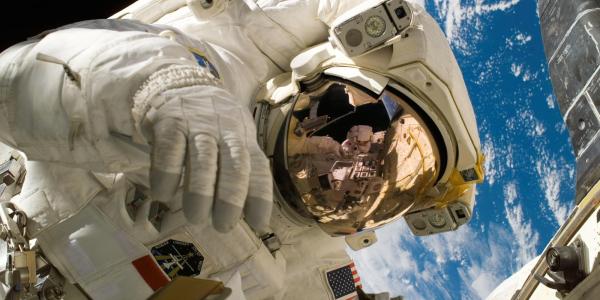 Propose a course for the CU space minor

Faculty and staff are invited to complete a course proposal for the university's Grand Challenge space minor. Proposals are due by noon on March 13, after which time several will be selected for funding. END_OF_DOCUMENT_TOKEN_TO_BE_REPLACED 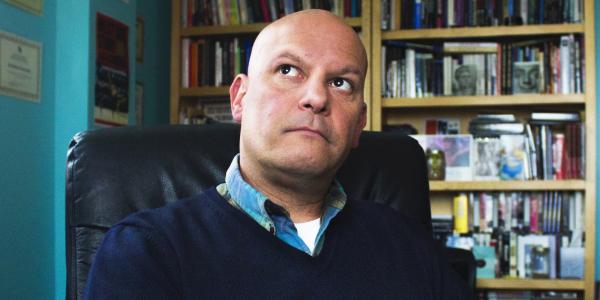 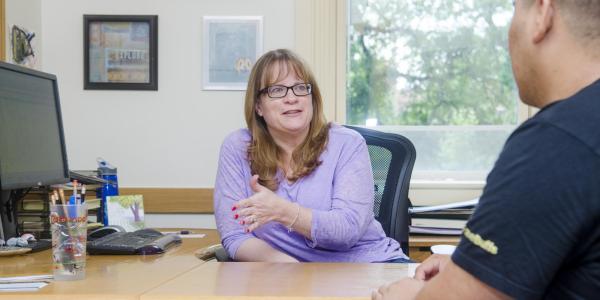 In its ongoing effort to support student success, the Office of Undergraduate Education is expanding the list of courses invited to participate in the midterm course alert process this spring. END_OF_DOCUMENT_TOKEN_TO_BE_REPLACED
Return to the top of the page