A statement from Coach MacIntyre

I write this to the CU community not only as a coach who has built his career on always trying to do the right thing both on and off the field but as a person who tries to be compassionate.

I  understand the concerns of those who worry about the safety of women—as I do—and those concerned that success on the football field means we will abandon our ethics and morals. That is not who I am as a man, a coach, a teacher and as a member of the CU community.

I did not come to CU to run a program or to achieve success at any cost. Nor has the CU leadership ever encouraged such behavior. I can assure the campus community, all CU fans and all of our student-athletes and their families that I personally (and our team and coaching staff collectively) will continue to build the rise of CU football on a bedrock set of values: decency, honor, excellence, respect for women and for all people being chief among them.

Upon hearing the allegations by Joe Tumpkin’s girlfriend, my initial reaction and foremost concern was for her safety. I reiterated that to her several times and confirmed that she was in fact, safe.

In the same conversation, I was clear in communicating to her my obligation as a university employee to notify my superior, which is exactly what I did. I can say I did everything necessary to ensure this individual’s statements were relayed immediately.

I would like to clarify the following reported statements:

There were two separate conversations. The first was her report to me of the abuse. In the second conversation, I communicated to her that I reported it.

Tumpkin was made the play caller for the bowl game because, at the time of the decision, there was no police report or legal complaint. This decision was approved by my superiors.

I want to be clear I unequivocally endorse the chancellor’s plans for improving CU’s policies and practices in dealing with matters of domestic violence and pledge that I and the entire football coaching staff will work to carry out our obligations under university policy. 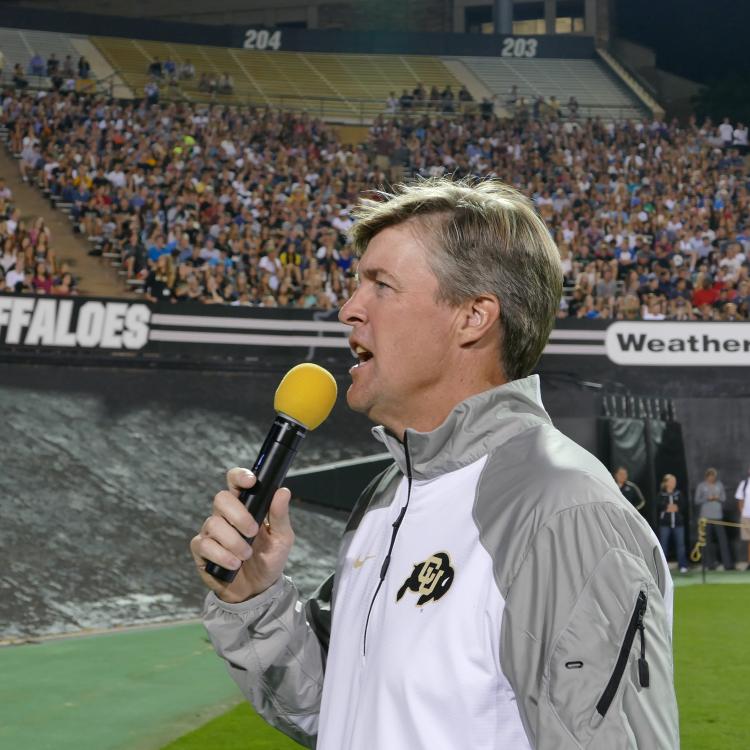 Chancellor's Corner: An update on our campus response to Tumpkin allegations

From the AD: A statement on the recent handling of the Tumpkin allegations 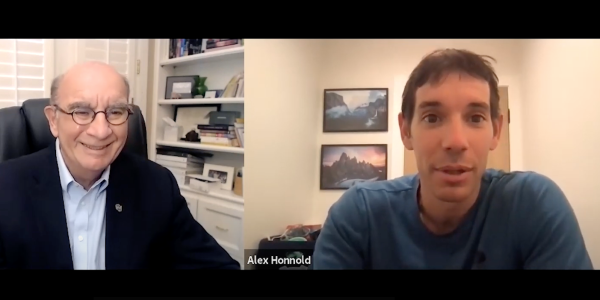 Conversations with the Chancellor: Alex Honnold on pushing the limits, climate change and more

Conversations with the Chancellor features Alex Honnold, world-renowned climber and environmentalist who visited CU Boulder on Nov. 1. He and Chancellor Philip DiStefano discuss what it takes to push the limits, achieve the unthinkable and address one of the biggest challenges facing humanity: climate change. END_OF_DOCUMENT_TOKEN_TO_BE_REPLACED 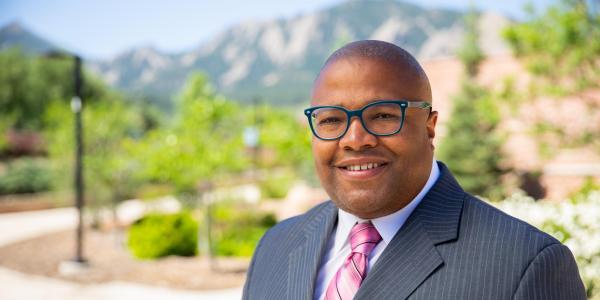 The dean’s list of advice: 3 ways to stay motivated

With finals just around the corner, here are three pieces of advice to help you stay motivated and finish out the semester strong. Read more from JB Banks, dean of students and associate vice chancellor for Student Affairs. END_OF_DOCUMENT_TOKEN_TO_BE_REPLACED 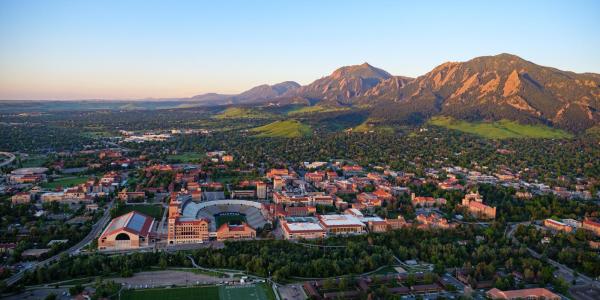 JB Banks, Doreen Jokerst and Llen Pomeroy are sharing information about campus resources, processes and more to support the community. END_OF_DOCUMENT_TOKEN_TO_BE_REPLACED
Return to the top of the page