Since 1988, Williams has been the dean of libraries, a system that—in addition to the central Norlin Library—has grown to include five branch libraries throughout campus: Business; Earth Sciences and Map; Engineering; Mathematics and Physics; and Music. All told, the total number of faculty and staff in the libraries is 215. 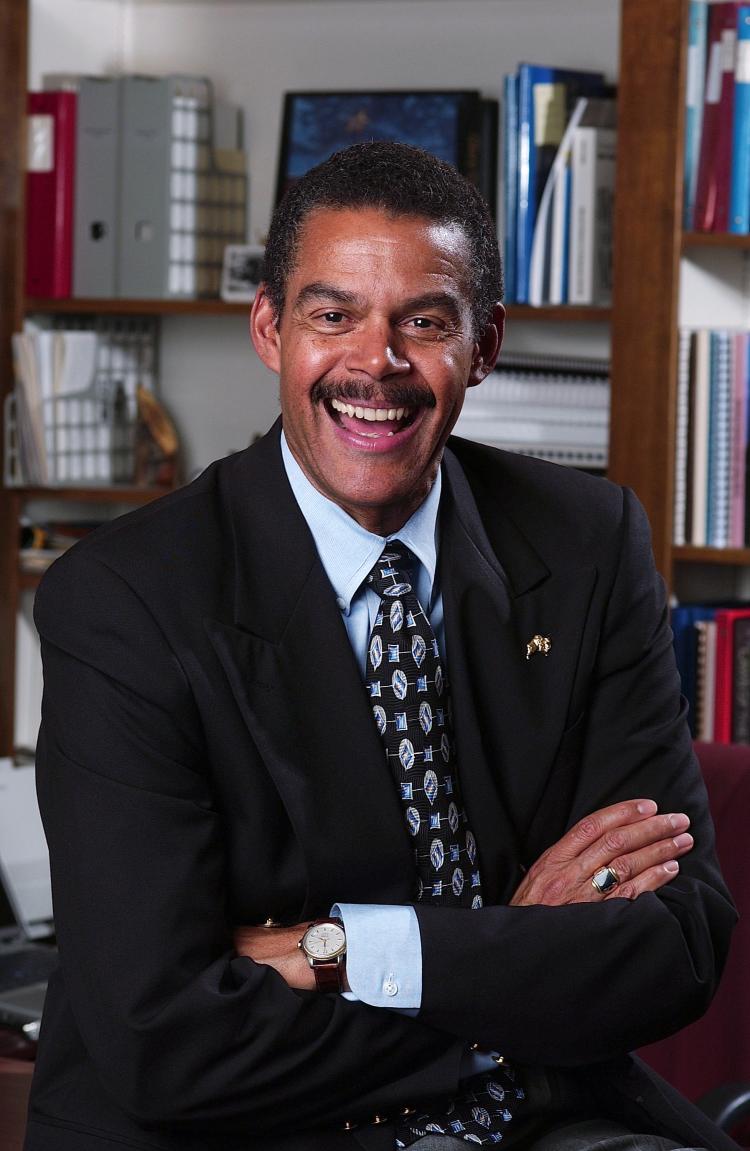 “One of my greatest joys as provost has been the privilege of working with Dean Williams,” said Moore. “As the voice of our commencement and keeper of our knowledge, Dean Williams will leave a lasting legacy, not only on this campus, but to Colorado and the world. I wish him the best in his retirement.”

Over his nearly 30-year career on campus, Williams – who among the current deans is the longest serving – has led University Libraries through technological advancements into the digital age, fair research access and user accessibility efforts and a major renovation from 2008 to 2009, among other projects and initiatives.

The library system houses the largest library collection in the Rocky Mountain region, exceeding 10 million items such as books, periodicals and maps, and has served as a regional depository for federal government publications since 1877.

Williams in 2010 received a medal of service from CU Boulder Chancellor Philip P. DiStefano for his stalwart leadership since 1990 as the commencement marshal. In 2002, Williams received the Melvil Dewey Medal, a prestigious honor from the American Library Association.

He has been a visiting scholar at UCLA’s Graduate School of Library and Information Science, as well as a member of visiting committees and advisory boards for Washington University in St. Louis, Harvard University, the University of Pittsburgh and Simmons College in Boston, Massachusetts.

Williams, whose professional interests center on health sciences librarianship, research library leadership, strategic planning and resource-sharing, has made extensive contributions to numerous boards and committees in his field. Organizations that he has served include the Association of Research Libraries, BioOne, a publishing initiative about the Anthropocene; the National Institutes of Health; the National Library of Medicine; the Council on Library and Information Resources; the Greater Western Library Alliance; and many more.

Beyond his field, Williams has served TRU Community Care, a hospice organization in Boulder; Frasier Meadows Retirement Community in Boulder; the Denver Art Museum; the Boulder Chamber of Commerce; Foothills United Way of Boulder and Broomfield Counties; and Boulder Community Hospital, among others.

Williams said his proudest achievement is “the world-class library faculty and staff in whose service I’ve had the honor to lead.” 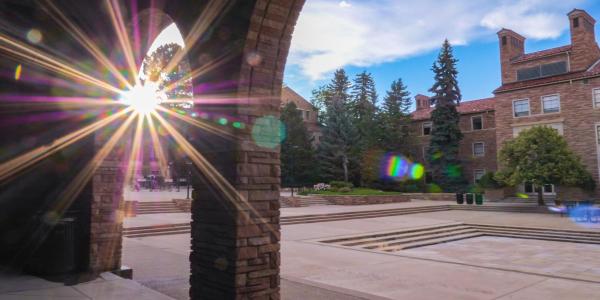 At its recent monthly meeting, the Boulder Faculty Assembly agreed the CU Honor Code covers ChatGPT’s use by students, but more discussion is needed on the pluses and minuses of the tool. END_OF_DOCUMENT_TOKEN_TO_BE_REPLACED

The finalists for the position of vice chancellor for research and innovation and dean of the institutes have been named. Join campus community forums designed to get to know the finalists and ask them questions. END_OF_DOCUMENT_TOKEN_TO_BE_REPLACED

National searches are underway for the university’s next vice chancellor for infrastructure and sustainability and associate vice chancellor for health and wellness, with the goal to identify final candidates during the spring semester. END_OF_DOCUMENT_TOKEN_TO_BE_REPLACED
Return to the top of the page