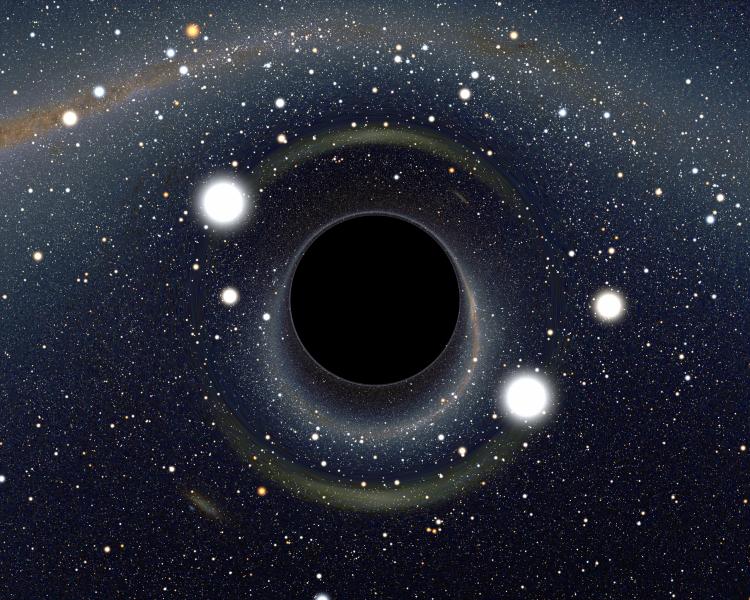 University of Colorado Boulder students and professionals will operate an upcoming NASA mission that will investigate the mysterious aspects of some of the most extreme and exotic astronomical objects like stellar and supermassive black holes, neutron stars and pulsars.

Objects such as black holes can heat surrounding gases to more than a million degrees, causing high-energy emissions in the X-ray portion of the electromagnetic spectrum. The high-energy X-ray radiation from this gas can be polarized, which causes it to vibrate in a particular direction.

The mission, slated for launch in 2020, is led by NASA’s Marshall Space Flight Center in Huntsville, Alabama. Students and professionals from CU Boulder’s Laboratory for Atmospheric and Space Physics (LASP) will perform mission operations through a contract with Ball Aerospace Technologies Corp. of Boulder, which is providing the spacecraft and mission integration.

The Italian Space Agency will contribute the polarization sensitive X-ray detectors, which were developed in Italy.

Students and professionals will operate the IXPE spacecraft from the LASP Space Technology Building on CU Boulder’s east campus, said Bill Possel, director of LASP’s Mission Operations and Data Systems division. The arrangement is similar to one in place between CU Boulder and Ball Aerospace in which LASP operates NASA’s wildly successful planet-hunting Kepler space telescope.

“We’re very excited to be part of this new mission,” Possel said. “Ball Aerospace is a fantastic partner and we have a long history of working mission operations for their NASA missions. Our students will play a major role in developing the operations procedures and eventually performing operations once the spacecraft is in orbit.”

LASP hires 10 to 15 undergraduates annually to train as satellite operators at the conclusion of their sophomore year. The students go through an intensive 10-week summer training program followed by practical and written tests leading to certification as satellite controllers by LASP.

Starting in the fall, the students will work 20 hours per week, including nights, holidays and during CU Boulder's winter and spring breaks. LASP currently provides operations for four NASA spacecraft (AIM, Kepler, QuikScat, and SORCE) and one CubeSat mission (MinXSS).

A 53-year-old government-commissioned report on UFOs was collected at CU Boulder and resides in the University Libraries archives. Heather Bowden, head of Rare and Distinctive Collections, shares her insights. END_OF_DOCUMENT_TOKEN_TO_BE_REPLACED 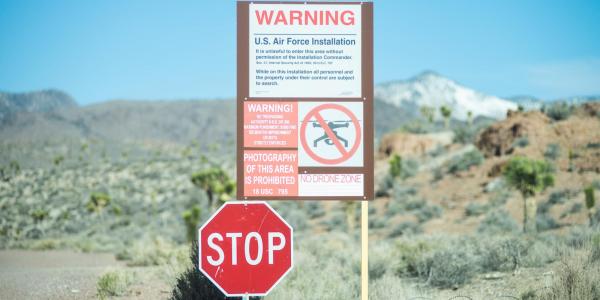 This month, a Pentagon task force will release a long-awaited report digging into a topic typically relegated to science fiction movies and tabloids: unidentified flying objects. Professor Carol Cleland talks about the report and why scientists should take weird and mysterious observations seriously. END_OF_DOCUMENT_TOKEN_TO_BE_REPLACED 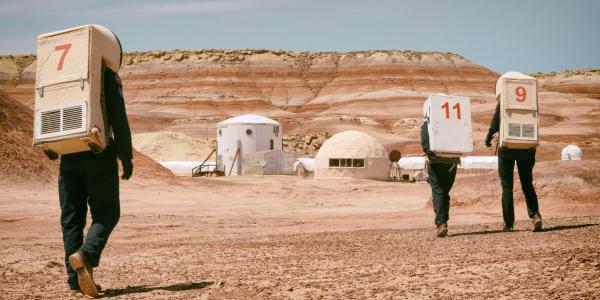 Planning for life on Mars

Shayna Hume and a team of fellow students are trying out life on Mars through a unique Earth-based experience at the Mars Desert Research Station. END_OF_DOCUMENT_TOKEN_TO_BE_REPLACED
Return to the top of the page