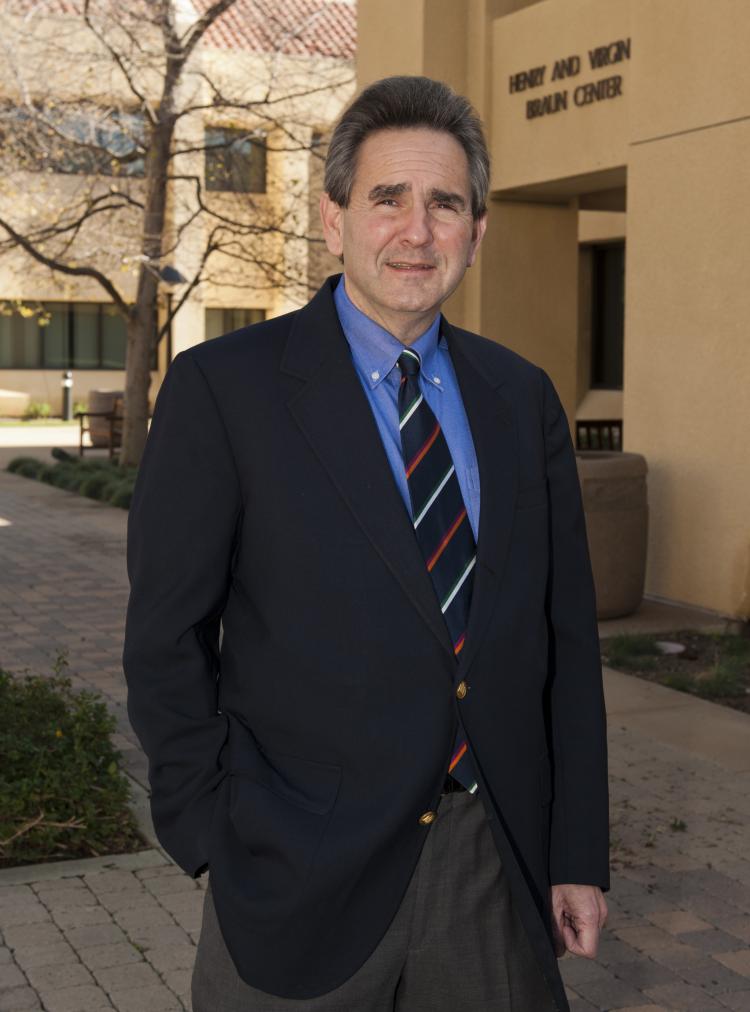 Robert G. Kaufman, a political scientist specializing in American foreign policy, has been named the 2017-18 Visiting Scholar in Conservative Thought and Policy at CU Boulder. He is the fifth person to hold the position.

Kaufman, the Robert and Katheryn Dockson Professor of Public Policy at the Pepperdine University School of Public Policy, is scheduled to teach two courses per semester in fall 2017 and spring 2018.

Additionally, he will be encouraged to foster discussion by hosting public events in the campus community and perhaps around the state.

Kaufman received his juris doctor from Georgetown Law in Washington, D.C., and his bachelor’s, two masters’ and a doctoral degree from Columbia University in New York City. In May 2016, he received an advanced law degree in dispute resolution from the Pepperdine University School of Law in Malibu, California.

Kaufman said he was honored and delighted to accept the appointment. He is no stranger to the CU Boulder campus, having participated for nine years in the CU Conference on World Affairs, an experience he described as “stimulating and welcoming.”

“I hope to make a rigorous contribution to the intellectual life of the university and the state, broadly understood,” Kaufman said, adding:

“Consider me a happy academic warrior who delights in engaging all types of audiences: academic, professional and political. I strive to combine academic rigor with intellectual curiosity, to be principled without being dogmatic, and to disagree agreeably when we do disagree even fundamentally.”

“He is one of the leading critics of recent American foreign policy, and the champion of a return to a more muscular stance, ideas that could not be more relevant in the current political context,” Pasnau said.

“Professor Kaufman is a famously energetic and entertaining teacher who fits perfectly into the center’s ambitions to stimulate intellectual discourse on campus.”

Kaufman has written for scholarly journals and popular publications including The Weekly Standard, Policy Review, The Washington Times, the Baltimore Sun, The Philadelphia Inquirer and the Seattle Post-Intelligencer.

He has written four books, including his most recent, Dangerous Doctrine: How Obama's Grand Strategy Weakened America. His other publications include In Defense of the Bush Doctrine, a biography; Henry M. Jackson: A Life in Politics, which received the Emil and Katherine Sick Award for the best book on the history of the Pacific Northwest; and Arms Control During the Pre-Nuclear Era.

Kaufman is a former Bradley Scholar and current adjunct scholar at the Heritage Foundation. He has taught at Colgate University, The Naval War College and the University of Vermont.

In recent months, a CU Boulder advisory committee has identified finalists for the 2017-18 visiting scholar position, which is a one-year appointment. The committee has sought a “highly visible” scholar who is “deeply engaged in either the analytical scholarship or practice of conservative thinking and policymaking or both.”

The advisory committee includes members of the faculty and community and is chaired by Pasnau. 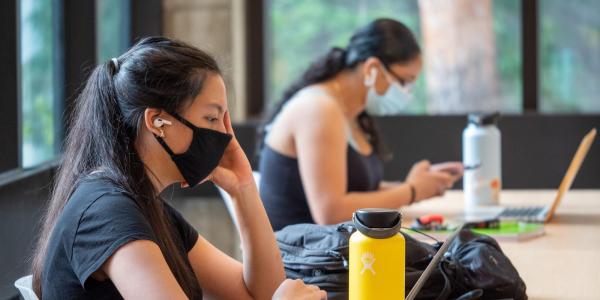 Over the course of the winter break, teams worked on improving the reservation process and increasing bookable space on campus. Learn more about reserving rooms where you can study or eat. END_OF_DOCUMENT_TOKEN_TO_BE_REPLACED 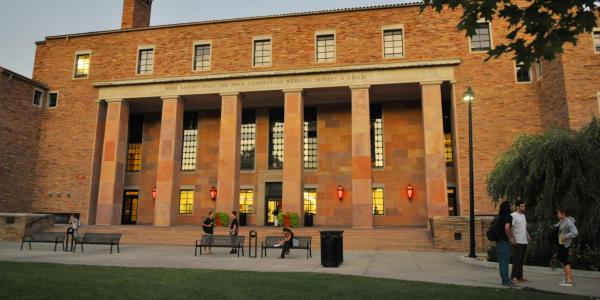 Quiz: How much do you know about the fair use doctrine?

It's Fair Use Week. Test your knowledge of the fair use doctrine by taking our new University Libraries interactive quiz, "Is it Fair Use? It Depends!" END_OF_DOCUMENT_TOKEN_TO_BE_REPLACED 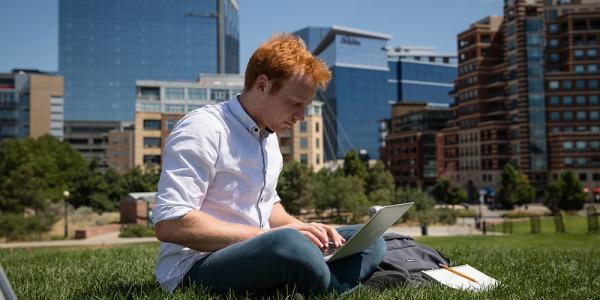 The benefits of Summer Session

As you plan your summer, consider the benefits of taking classes during convenient, short sessions offered between May and August. END_OF_DOCUMENT_TOKEN_TO_BE_REPLACED
Return to the top of the page