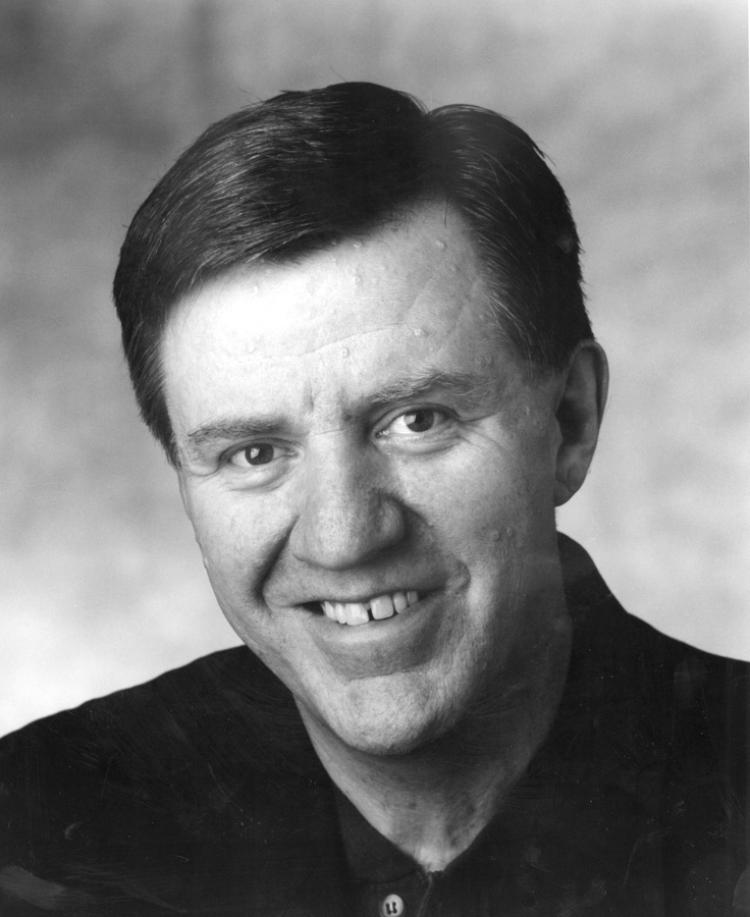 He has walked the halls of the College of Music for more than 20 years, shaping the singing careers of countless men and women and enriching the lives of faculty, staff and student colleagues. Now, Professor of Voice Patrick Mason has announced he will retire from teaching at the end of this academic year.

Mason says it was just time to step back. “I wanted to leave while I was still teaching really well, and right now I know I have colleagues I can trust to carry on what we’ve started.”

Originally from Ohio, Mason has become known throughout his nearly 50-year career as a master of many genres. Since the 1970s, the baritone has collaborated with early music ensembles Waverly Consort and Schola Antiqua, composers Leonard Bernstein and Stephen Sondheim, guitarist David Starobin and orchestras and opera companies around the world.

He says each stage of his career shaped what he has been able to accomplish.

“Early on it was the Gregg Smith Singers and the men’s and boys’ choir at St. Thomas Church on Fifth Avenue in New York. Then the Waverly Consort and great opportunities to sing in Alice Tully Hall and the [Met] Cloisters. That’s where I learned a lot of confidence and how to be a good ensemble singer.”

Indeed, Mason has enjoyed a storied performance career that saw him premiere works by George Crumb and adapt Mozart’s The Magic Flute for comic book with friend and artist P. Craig Russell—and everything in between. And while his varied career gave him the chops to train singers at CU Boulder and the State University of New York at Fredonia, he says his time as an educator has, in turn, always informed his singing.

“Teaching made me a better singer and vice versa,” he explains. “Working with students on the issues they have—building technique and getting back to the basics—makes me constantly re-examine my singing.”

As he prepares to hand off the reins of a program he helped shape, Mason says he will continue to nurture close relationships with the students and faculty, whom he has grown to love over 23 years at CU.

“When I left Fredonia, this was the only place I was going to go. The college has always been known for its collegiality, and that’s what I’ll miss the most. I’ve been able to collaborate with so many of my colleagues here, instrumentalists and singers. They’re wonderful musicians and wonderful people, and our students pick up on that, and it teaches them to respect each other.”

Mason says he will spend his retirement getting back to the basics: rekindling a deep-seeded love of music.

“I’m so excited to be able to go to more concerts! I’ll get to do what so many people in this town do, and that’s take advantage of the music created here. I’ll get back to being a music lover.”

And he says that is what it has always been about for him. “All I wanted in life, ever since I was a kid, was a life in music. I didn’t care what that was or what it looked like. And that’s what I got.”

Mason is the Berton Coffin faculty fellow and chair of the Department of Voice and Opera. He has degrees from the Peabody Institute at Johns Hopkins University and the University of Nebraska-Lincoln. 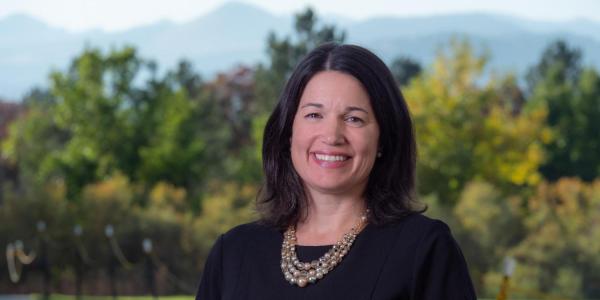 Abby Benson, who has served in key leadership roles within the CU system since 2012, will step down as CU Boulder’s deputy chief operating officer in early December to accept a new executive position with the University of Rhode Island. END_OF_DOCUMENT_TOKEN_TO_BE_REPLACED 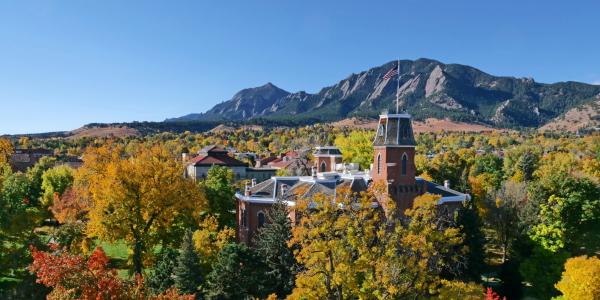 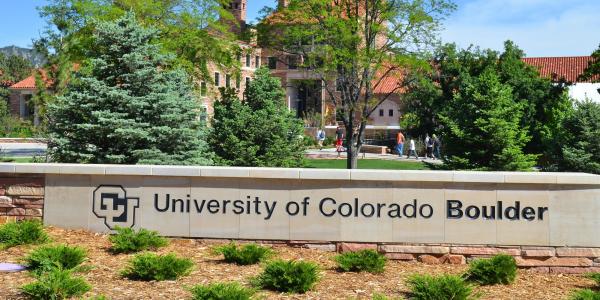 At its November meeting, the Boulder Faculty Assembly approved a resolution and received updates on the GI Bill, the Buff Undergraduate Success Leadership Implementation Team and more. END_OF_DOCUMENT_TOKEN_TO_BE_REPLACED
Return to the top of the page