From artificial intelligence to killer viruses to the vacuum of space, science has long been an inspiration for film and television. But what do screenwriters do when they need help translating a scientific concept to the screen? Sometimes, it turns out, they call the experts for advice.

CU Boulder Assistant Professor Zoe Donaldson, who joined the Department of Molecular, Cellular, and Developmental Biology and the Department of Psychology and Neuroscience faculty earlier this fall, recently got a peek at this process firsthand when she began occasional consulting via the Science and Entertainment Exchange, a National Academy of Sciences-funded non-profit program that links filmmakers with scientists across the U.S.

The Science and Entertainment Exchange acts as a kind of matchmaking hotline for filmmakers seeking expertise in a particular scientific discipline. The Exchange will contact researchers at various institutions on the filmmaker’s behalf to find an appropriate expert willing to do some informal consulting. The organization has arranged scientific experts for nearly every Marvel film, as well as TV shows such as The Big Bang Theory and The Good Wife.

Through a series of referrals, Donaldson received a call in 2015 from a filmmaker working on a script about using oxytocin, a brain hormone known to play a role in social interactions, as a weaponized sedative to quell political dissent.

The topic was a natural fit for Donaldson’s expertise, who explores the neural basis of complex social behaviors by studying prairie voles, one of the few mammals able to form pair bonds in the brain the same way that humans do. Her lab uses genetic analysis and manipulations of the voles’ social environment to model grief and depression risk.

After a number of conversations about the scientific merits of the oxytocin idea, Donaldson eventually talked the filmmaker into a few rewrites.

“I probably lectured him for hours on why [his concept] wouldn’t work. So he changed it,” she says, chuckling.

Despite the possibility for creative friction, however, Donaldson says that her interactions with filmmakers are generally friendly and congenial.

“We have good working relationships,” she says. “They just want to learn.”

Scientists are not paid for their participation in the Science and Entertainment Exchange, but do enjoy some ancillary benefits nonetheless. Donaldson was recently invited to appear on a panel at the 2016 Austin Film Festival, where scientists from a variety of disciplines gave short presentations and discussed science with the filmmakers who had been nominated for the festival’s top science-fiction prize.

“It’s one of the more fun things I get to do that is associated with my job,” says Donaldson, who got to network with other scientists and film industry vets while at the festival, including the screenwriter of the recent film Snowden. “It’s always great to meet other scientists involved in this program and fascinating to learn from them, too.”

Overall, Donaldson says, the Science and Entertainment Exchange is an effective, if indirect, way to communicate science to the public and spur engagement with technical topics that may seem far out—or not.

“For instance, the idea of using a virus to deliver chemicals into the human body isn’t all that new, but the science in that area has evolved a lot over the last several years,” she says. “It’s a sci-fi idea that’s not all that far away from reality.”

Donaldson can never be sure when she will be called upon again to provide expertise but loves the notion of collaborating on future projects and continuing to influence responsible science on screen.

“Entertainment has such a huge pull on society,” she says.  “This program is a way to make a broader impact that extends beyond the lab.” 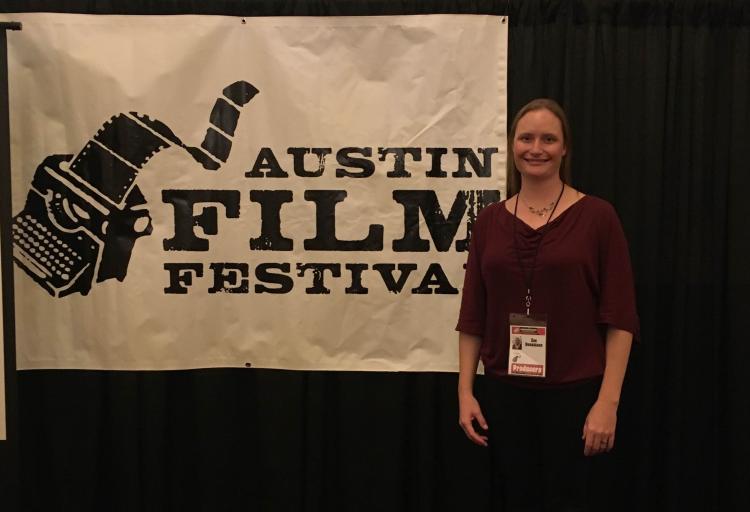 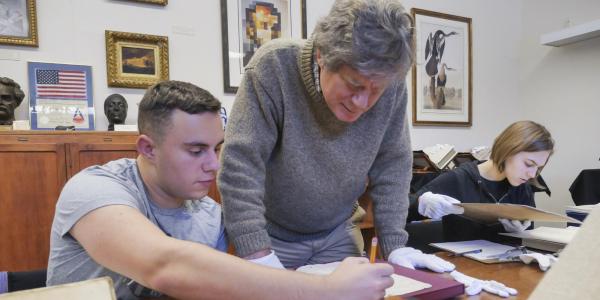 Faculty office hours are a space for you to interact with your professor one-on-one, ask questions and get clarification. Taking advantage of office hours early in the semester can help you feel more confident as the term progresses. Here are a few ways to make the most of meeting with your professors. END_OF_DOCUMENT_TOKEN_TO_BE_REPLACED 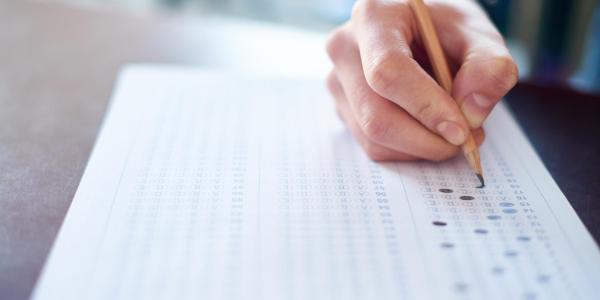 The purpose of the Honor Code is to create an environment in which students can succeed in a fair and honest way. But when students are overwhelmed by the new environment or in a rush to get things done, they may unintentionally engage in academic dishonesty. Get tips to help ensure students are not making these mistakes. END_OF_DOCUMENT_TOKEN_TO_BE_REPLACED 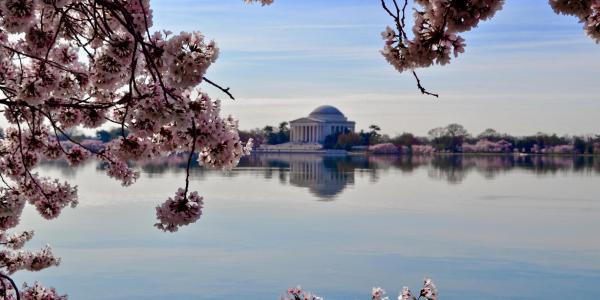 Want to expand your global horizons this summer, no passport required? Looking for a way to earn credit without sitting in a classroom? Interested in learning more about science policy? CU in D.C. is accepting applications now through Feb. 1. END_OF_DOCUMENT_TOKEN_TO_BE_REPLACED
Return to the top of the page