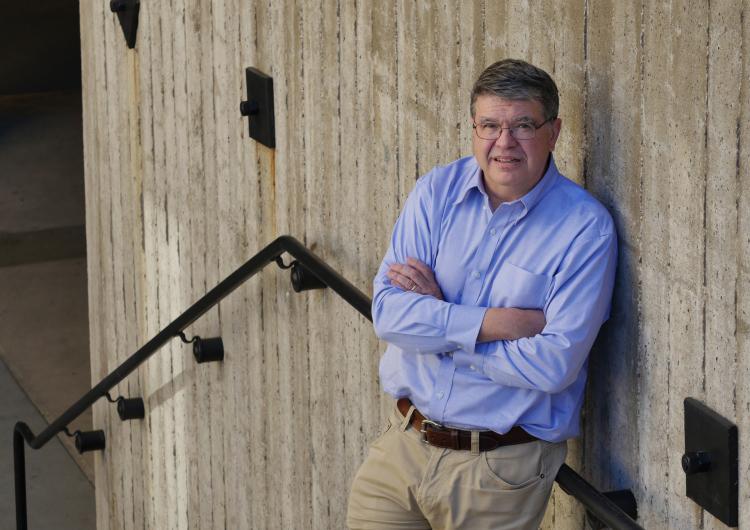 When Bernard Amadei, professor of civil, environmental and architectural engineering, took a group of students to a rural village in Belize to install a water pump in 2001, he had no intention of founding Engineers Without Borders USA or developing a curriculum for engineering in developing communities at CU Boulder.

But the students were so inspired that they began “haunting” him upon their return, Amadei said. “I am forever grateful for those students who dragged me to it for showing me that there was a role I had to play.”

Amadei was honored for that role, as well as his many other contributions during a 34-year career at CU, at the Board of Regents meeting yesterday, where he was named a CU Distinguished Professor.

The award is the highest honor awarded to faculty across the CU system’s four campuses, and is given to faculty members who demonstrate exemplary performance in research or creative work, a record of excellence in classroom teaching and supervision of individual learning, and outstanding service to the profession, the university and its affiliates.

“I am certainly honored to be selected,” Amadei said. “If it can help promote engineering at CU Boulder and allows me to reach out to more people about engineering, I’m happy to be recognized.”

When he joined the CU Boulder faculty in 1982, Amadei’s research interests were mostly in the field of geologic and geotechnical engineering, a subject he still teaches to undergraduates. But after his first trip to rural Belize, he decided to begin exploring the role of engineering in developing communities (EDC).

“I asked myself, ‘Who is doing engineering for these communities?’” he said. “Engineering is engineering, but the implementation is often very different.”

That exploration led him to put together a few courses, which grew into a certificate program. In 2009, that program became an education, research and outreach center called the Mortenson Center in Engineering for Developing Communities (MCEDC). Today, MCEDC offers graduate degrees and an undergraduate certificate and minor for CU Boulder students, programs that are helping to increase diversity in the College of Engineering and Applied Science.

As he was developing new education programs, Amadei and his students were also building the first chapter of Engineers Without Borders USA (EWB). Since 2002, that organization has grown to more than 300 student and professional chapters and nearly 17,000 members across the U.S.

“EWB and EDC have provided an opportunity for students to do something beyond what is expected of them in the classroom,” Amadei said. “When they graduate, they’re in a unique position to work in industry because they have that global perspective.”

In addition to continuing to serve as co-director of MCEDC, Amadei is also turning his attention to the role engineering can play in diplomacy, as he explores water and wastewater issues being faced by Israelis and Palestinians.

“When communities have a conflict and have common issues, they tend to rally around common solutions,” he said. “Engineering can be a way to bring people together.” 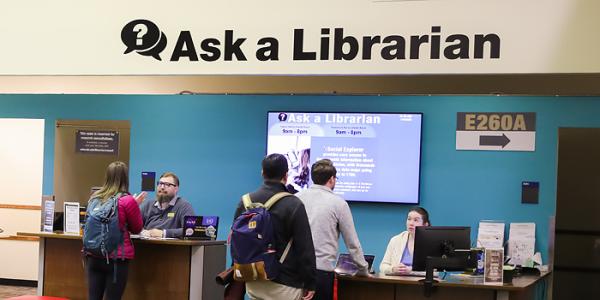 Have a question? Ask an online superhero

Every day, superheroes jump online to help CU Boulder students and researchers locate answers to seemingly unanswerable questions. They are the academic librarians who power the University Libraries’ Ask a Librarian service. END_OF_DOCUMENT_TOKEN_TO_BE_REPLACED 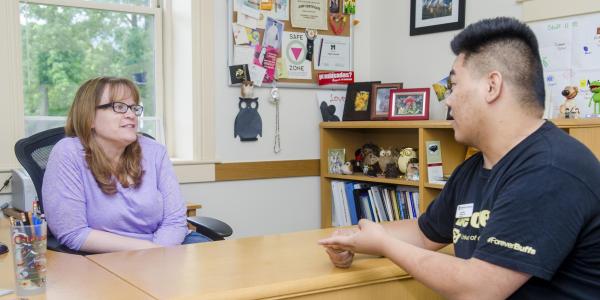 Let’s get real: Declaring a major

Whether you are certain of what you want to do after college or you are exploring your interests, declaring a major can feel exciting and intimidating all at the same time. Here are some things to think about to get started. END_OF_DOCUMENT_TOKEN_TO_BE_REPLACED 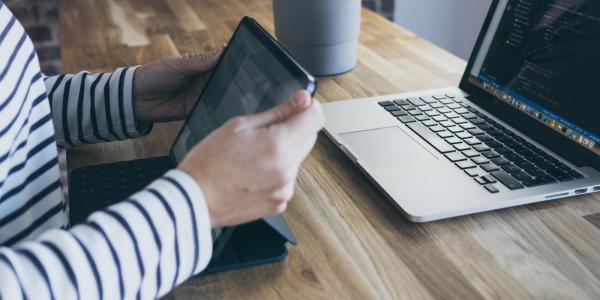 Are you developing an online course from scratch or translating an in-person course to a remote format? As faculty members navigate the current instructional landscape, the Division of Continuing Education’s Learning Design Group is here to provide support. END_OF_DOCUMENT_TOKEN_TO_BE_REPLACED
Return to the top of the page