Thomas T. Veblen of the Geography Department and David Korevaar of the College of Music have been selected as recipients of the 2016 Distinguished Research Lectureship, which is among the highest honors bestowed by the faculty upon a faculty member at CU Boulder.

Each year, the Research & Innovation Office (RIO), formerly the Office of the Vice Chancellor for Research, requests nominations from faculty for the Distinguished Research Lectureship, and a faculty review panel recommends one faculty member as a recipient. Two faculty members were selected this year.

David Korevaar
Korevaar is the Helen and Peter Weil professor of piano in the College of Music at CU Boulder. He began his piano studies at age six in San Diego with Sherman Storr, and at age 13 he became a student of the great American virtuoso Earl Wild. By age 20 he had earned his Bachelor’s and Master’s degrees from The Juilliard School, where he continued his studies with Earl Wild and studied composition with David Diamond. He completed his Doctor of Musical Arts from the Juilliard School with Abbey Simon. Another important mentor and teacher was the French pianist Paul Doguereau, who had been a student of Egon Petri and had studied the music of Fauré and Debussy with Roger-Ducasse (a pupil of Fauré’s) and the music of Ravel with the composer.

In May 2000 he received the Richard French award from The Juilliard School, honoring his doctoral document on Ravel’s Miroirs. Other honors include top prizes from the University of Maryland William Kapell International Piano Competition (1988) and the Peabody-Mason Music Foundation (1985), as well as a special prize for his performance of French music from the Robert Casadesus Competition (1989).

Prior to joining the faculty of the University of Colorado in 2000, Korevaar taught for many years at the Westport School of Music in Connecticut, where he was an artist-teacher. He currently lives in Boulder, Colorado, and Dallas, Texas, with his family.

Thomas T. Veblen
Veblen is a College of Arts & Sciences professor of distinction in the Geography Department at CU Boulder, where he has graduated 30 PhDs since joining in 1981.

From 1975 to 1979, he was on the faculty of the Forestry School of Universidad Austral de Chile, and from 1979 to 1981 he was a research fellow at the Forest Research Institute in New Zealand. His research focuses on disturbance ecology in the context of climate change and human impacts on temperate forest ecosystems in North America and South America. Since 1975, he has conducted field-based research on the dynamics of Patagonian-Andean forests in Chile and Argentina and comparative studies of similar forests in New Zealand.

In the U.S. Rocky Mountains his research uses tree-ring reconstructions to examine the long-term history of wildfire and bark beetle outbreaks in the context of changing climate. He was awarded a John Simon Guggenheim Memorial Fellowship (1985), elected an honorary fellow of the Royal Society of New Zealand (1991) and named a Fellow of the American Association for Advancement of Science (2008). He has long been engaged in extensive public outreach efforts to promote science-based decision making in forest-management policy and adaptation to climate change. 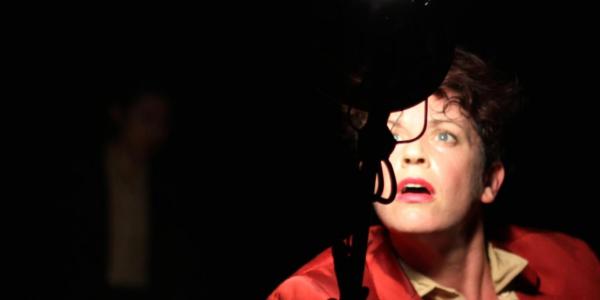 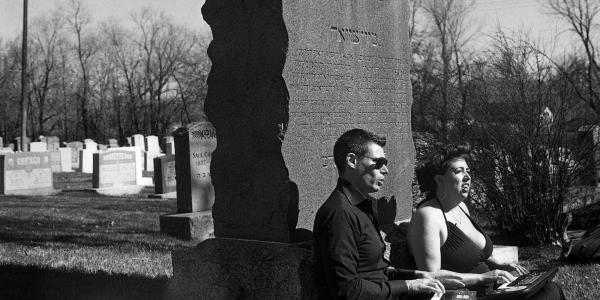 The new program connecting artists and scholars will host a performance May 13 at Old Main Chapel and presentations by the inaugural residency cohort May 17 at the Boulder Public Library. END_OF_DOCUMENT_TOKEN_TO_BE_REPLACED 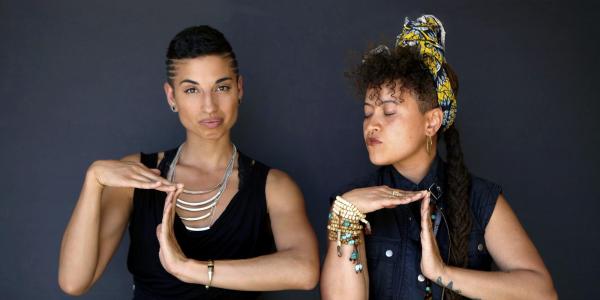 The Environmental Center presents hip-hop activists Climbing PoeTree for an evening performance Feb. 10 and a student workshop Feb. 11. RSVP for the workshop by Feb. 8. END_OF_DOCUMENT_TOKEN_TO_BE_REPLACED
Return to the top of the page