Engineering education gets a $2.5 million boost, thanks to Gallogly gifts

With $2.5 million in gifts, Colorado’s Gallogly family is naming the Discovery Learning Center at the University of Colorado Boulder, as well as boosting the teaching and research power of the College of Engineering and Applied Science with two new faculty positions.

James L. “Jim” Gallogly, his wife, Janet, and family are committing a $1.5 million lead gift to establish the Robert H. Davis Endowed Chair in Discovery Learning, a new position named in honor of the engineering college’s outgoing dean. The college’s Engineering Advisory Council, of which Jim Gallogly is an emeritus member, aims to raise an additional $500,000 in private support toward a $500,000 matching challenge. Taken together, these efforts will raise the visibility and heighten the impact of the endowed chair.

Additionally, a $1 million gift from the Gallogly family establishes an endowed professorship in the chemical and biological engineering department. Endowed chairs and professorships help attract and retain brilliant scholars by providing them dedicated resources for innovative research and teaching opportunities. High-caliber researchers attract the brightest graduate and undergraduate students and spur transformational advancements in society. Both endowments provide funding in perpetuity.

“These generous, thoughtful contributions connect directly to our campuswide goals surrounding student success,” Chancellor Philip P. DiStefano said. “They also honor the outstanding contributions of Dean Davis and help mark an impressive legacy. We are thankful to the Galloglys and are deeply appreciative of their longstanding commitment to CU.”

The Gallogly Discovery Learning Center, named in honor of these gifts, is located at the corner of Colorado Avenue and Regent Drive and offers undergraduates opportunities for interdisciplinary research and K-12 educational programming.

“The Gallogly family truly cares about CU and its future,” said Davis, who has served as dean since 2002 and as a CU Boulder faculty member for 34 years. “These gifts from the Gallogly family build upon the incredible momentum we have at the college to be among the top-ranked U.S. engineering programs. We are grateful and honored that they share our vision.”

Jim Gallogly, a 1974 graduate of the University of Colorado Colorado Springs (UCCS), is the retired chief executive of LyondellBasell in Houston, a large polymers, petrochemicals and refining company. He previously held executive positions with ConocoPhillips, ChevronPhillips and Phillips Petroleum. The Galloglys have three daughters, Kelly, Kasey and Kimberly. Kasey (Gallogly) DeLuke is a 2003 graduate of CU Boulder.

The family’s legacy at CU began with Jim Gallogly’s late father who after a military career earned two degrees from UCCS in the early 1970s. Since then, more than a dozen members of the extended Gallogly family have earned degrees from CU’s campuses, and they remain among the university’s most generous supporters. This week Jim and Janet Gallogly also committed $2.8 million in gifts to UCCS.

“Our family is proud to have three generations of CU graduates,” Jim Gallogly said. “We will continue to support our university in a variety of ways in the years to come.”

Jim Gallogly’s eight years of service on the Engineering Advisory Council covered a period of significant growth for the college. During Davis’ tenure as dean, annual research grants in the engineering college more than doubled, graduate and undergraduate enrollments increased by 74 percent, and the percentages of first-year women and underrepresented students more than doubled and tripled, respectively. In January, Davis will return to the college’s chemical and biological engineering faculty, and Robert D. Braun, who recently moved from the Georgia Institute of Technology, will officially take the reins as the new dean. 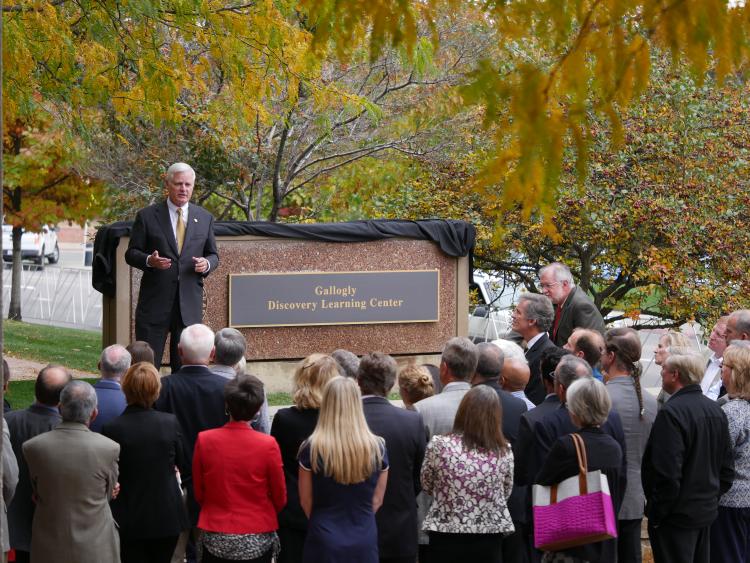 Jim Gallogly, CU Engineering School alumnus, CEO of LyondellBasell Industries and member of the CU Engineering Advisory Council, speaks after being honored by having the Discovery Learning Center named after him on Friday, October 14, 2016. (Photo by Glenn Asakawa/University of Colorado) 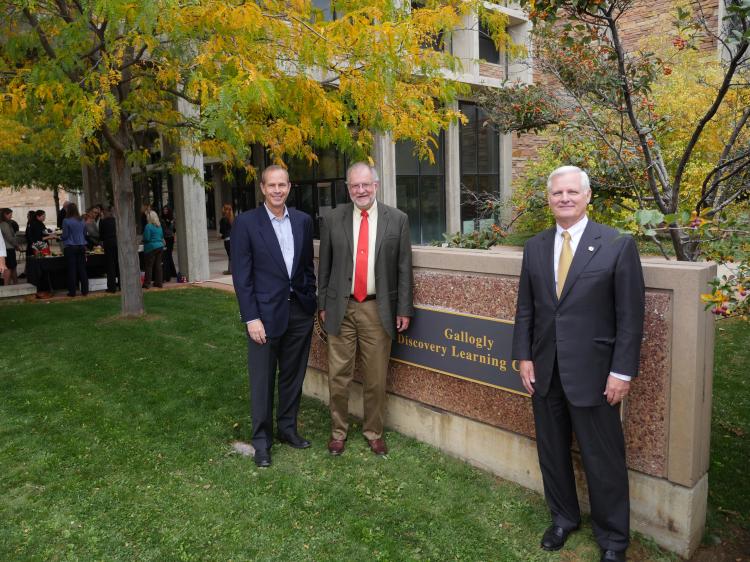 These generous, thoughtful contributions connect directly to our campuswide goals surrounding student success,” Chancellor Philip P. DiStefano said. “They also honor the outstanding contributions of Dean Davis and help mark an impressive legacy. We are thankful to the Galloglys and are deeply appreciative of their longstanding commitment to CU.” 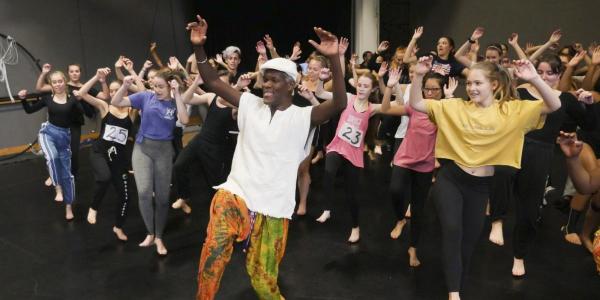 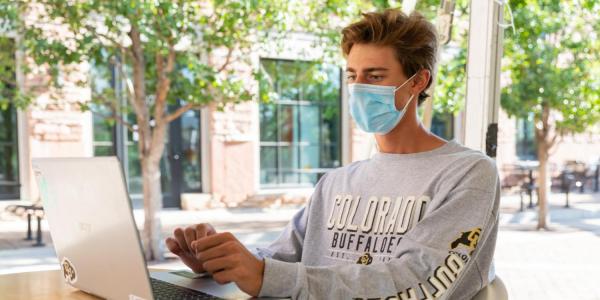 5 secrets for staying motivated in class

If you’re finding it challenging to stay motivated in classes right now, you’re not alone. Here are some tips to get your motivation back, get things done and succeed in your classes. END_OF_DOCUMENT_TOKEN_TO_BE_REPLACED 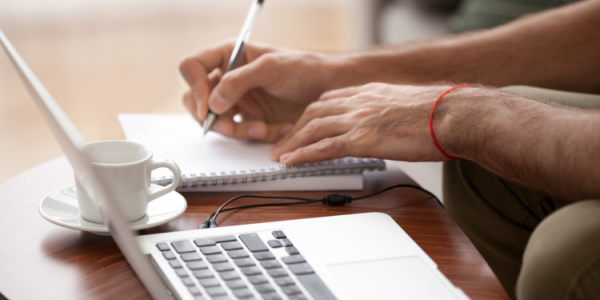 Adapting your assessment strategies to the remote environment

Stephanie Foster, assessment lead at the Center for Teaching & Learning, shares some useful assessment techniques appropriate for various teaching modalities this fall. END_OF_DOCUMENT_TOKEN_TO_BE_REPLACED
Return to the top of the page