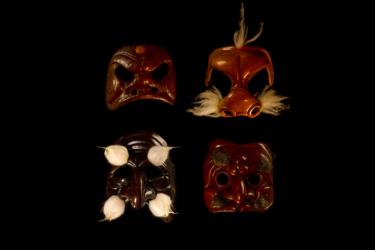 Through physical comedy, masks and period-appropriate music, “The Servant of Two Masters” tells the story of the servant Truffaldino, who wreaks havoc when he attends to two different masters at the same time. With the electric energy and extreme farce that only commedia can supply, Truffaldino pushes the limits to appease his masters and his growling stomach, falling in love all the while.

“It’s really just a classic, fun comedy,” Meneghini says. “The students and I leave rehearsal every night laughing and smiling.”

Meneghini describes the play’s humor as the kind of good, clean fun people of all ages can enjoy.

“Everyone in the audience will be able to identify with the characters on stage largely because Goldoni did such a good job of creating such believable characters dealing with rather unbelievable situations,” Meneghini says. “He gives us all permission to laugh at ourselves.”

If the good-hearted humor doesn’t hook you, Meneghini is certain the centuries-old, rarely seen performance technique will. In true commedia dell’arte style, four of the characters wear colorful masks and have to rely on body movements to express emotions and tell the story. The result, Meneghini says, is captivating.

“This style is one of the hardest things an actor can possibly do,” she says. “It is difficult for even the best actors to pull off. I think it’s incredibly valuable for these acting students to learn how their body serves them in creating a character.”

Meneghini says she’s perhaps most excited about the role music plays in this production. The comedy called for two distinctive types of live performance: In one scene, characters with more status enjoy a baroque minuet, while in another, two servants join together to sing a rollicking folk song from Italy’s Bergamo region. The play also features 18th-century Italian arias, a Venetian folk dance (called the furlana) and a guest appearance from guitarist Rick Pruitt, known all over the West for his exceptional musicianship.

“Between the music, the movement and the masks, I think it’s going to be a ton of fun,” Meneghini says. “There’s not enough joy in the world, and I want to change that.” 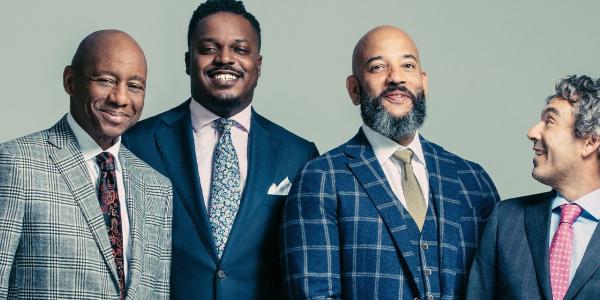 Treat yourself to live music by the Branford Marsalis Quartet Feb. 11

In the Grammy-nominated “The Secret Between the Shadow and the Soul,” the Branford Marsalis Quartet performs its most emotionally wide-ranging and melody-driven collection of music to date. CU students and employees get 25% off tickets. END_OF_DOCUMENT_TOKEN_TO_BE_REPLACED 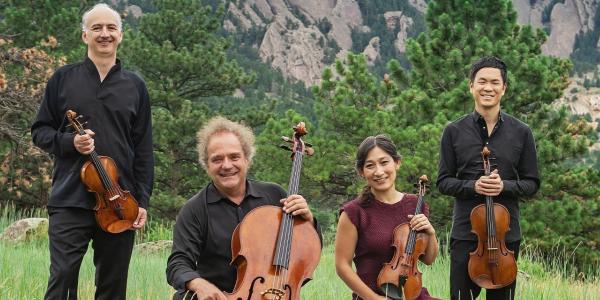 Catch the Takács Quartet in 2023

Join the Grammy-winning Takács Quartet Jan 8–16 for their first concert series of 2023. The performances will include the works of Joseph Haydn, Fanny Mendelssohn and Ludwig van Beethoven. END_OF_DOCUMENT_TOKEN_TO_BE_REPLACED 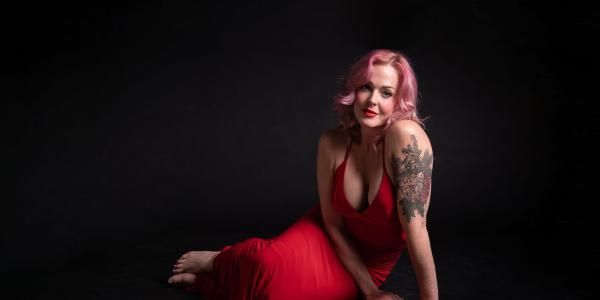 Showcasing wicked charm and stunning vocals that will leave you begging for more, Storm Large’s “Holiday Ordeal” is set to deliver a night of music, laughs and gifts. END_OF_DOCUMENT_TOKEN_TO_BE_REPLACED
Return to the top of the page