Community members along with future and forever Buffs are invited to join in the festivities for the 102nd Homecoming at the University of Colorado Boulder and in downtown Boulder this week.

Highlights include the football team and marching band “stampeding” along Pearl Street as part of the Homecoming Parade and Football Pep Rally Friday evening. Other traditions include the Alumni Awards Ceremony Thursday and, of course, this year’s Homecoming football game vs. Arizona State University on Saturday.

The Homecoming parade will combine with the Stampede on the Pearl Street Mall Friday evening. The CU Boulder Alumni Association will host a Buffs Bash at the Lazy Dog that is free for alumni of all ages starting at 5 p.m.

The Homecoming Parade and Stampede will begin at 7 p.m. and feature special appearances by Chip, the Golden Buffalo Marching Band, Spirit Squad and representatives from the CU football team and will culminate at the Courthouse Lawn with a Pep Rally.

The concert featuring Gallant will be held at 8 p.m. Wednesday at the Glenn Miller Ballroom in the University Memorial Center. Cost is $5 for students; $10 for community members.

The Alumni Awards Ceremony and dinner will be held at 5:45 p.m. Thursday in the Glenn Miller Ballroom in the University Memorial Center. George Norlin Award winners this year include:

The Alumni Association’s pregame event, Ralphie’s Corral, starts at 3 p.m. Saturday on Benson Field, south of Folsom Field, and will include performances by the CU Marching Band and Spirit Squad, a family fun zone, concession and merchandise sales and an extended appearance by Ralphie the buffalo.

This year’s CU football matchup features the Colorado Buffaloes taking on the Arizona State Sun Devils at Folsom Field. Kickoff is at 6 p.m.

For links to all Homecoming activities and events as well as event registration, visit this Homecoming 2016 webpage. 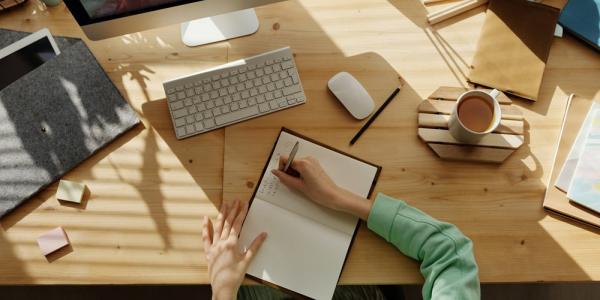 CU in the Community: Join a letter writing campaign Nov. 5

Join a letter writing campaign to build awareness about the issue of Missing and Murdered Indigenous People. END_OF_DOCUMENT_TOKEN_TO_BE_REPLACED 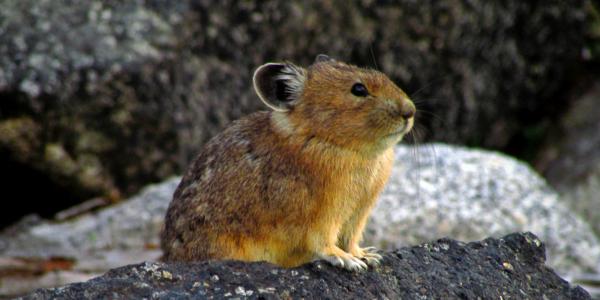 Four new short, science-based plays debut online this weekend, about everything from pikas and tsunamis to cannibalism. END_OF_DOCUMENT_TOKEN_TO_BE_REPLACED 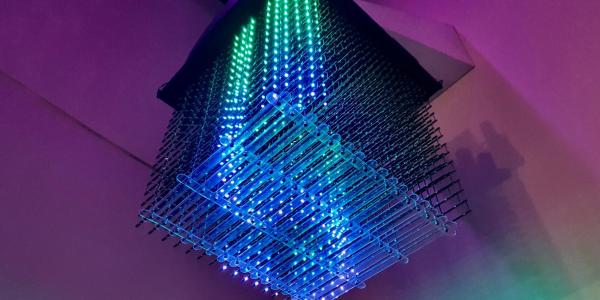 Fiske exhibits let you visit the sun without burning your feet

Fiske Planetarium is debuting two new exhibits designed by students that will give visitors a chance to get up close and personal with Earth's favorite star. END_OF_DOCUMENT_TOKEN_TO_BE_REPLACED
Return to the top of the page