Today, NASA’s Mars Atmosphere and Volatile EvolutioN (MAVEN) mission, which is being led by the University of Colorado Boulder, completed one Mars year of science observations. One Mars year is just under two Earth years. 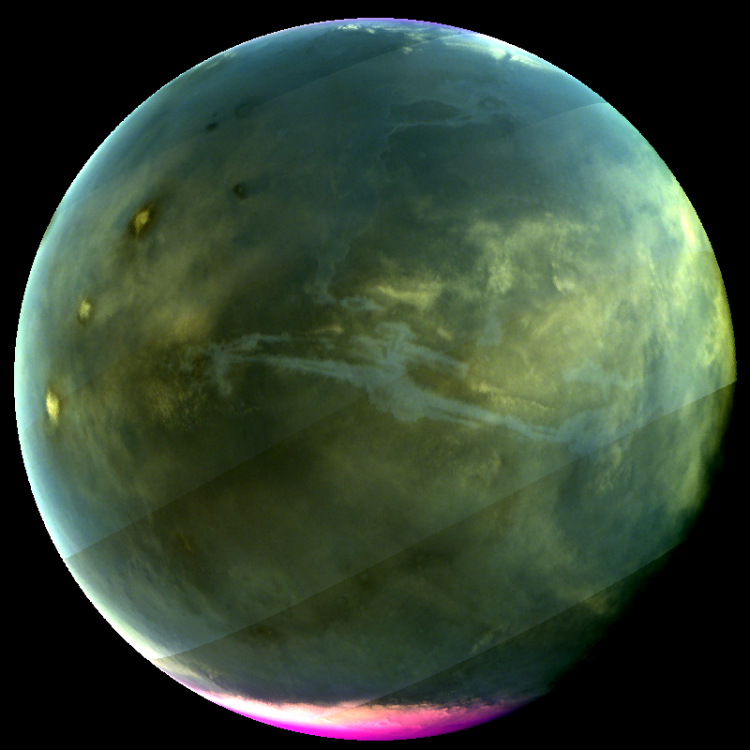 MAVEN's Imaging UltraViolet Spectrograph obtained this image of Mars on July 13, 2016, when the planet appeared nearly full when viewed from the highest altitudes in the MAVEN orbit. The ultraviolet colors of the planet have been rendered in false color to show what one would see with ultraviolet-sensitive eyes. The ultraviolet (UV) view gives several new perspectives on Mars.

MAVEN launched on Nov. 18, 2013, and went into orbit around Mars on Sept. 21, 2014. During its time at Mars, MAVEN has answered many questions about the Red Planet.

The spacecraft has facilitated the following discoveries and science results:

​“Taken together, the MAVEN results tell us that loss of gas from the atmosphere to space has been the major force behind the climate having changed from a warm, wet environment to the cold, dry one that we see today,” said CU-Boulder Professor Bruce Jakosky, MAVEN principal investigator and a faculty member in the Laboratory for Atmospheric and Space Physics.

NASA recently declared that MAVEN had achieved mission success during its primary mission. Mission success means that the spacecraft operated as intended, made the expected science measurements, and achieved its proposed science objectives.

MAVEN has been approved for an additional two-year extended mission that will run through the end of September 2018.

All spacecraft systems and science instruments continue to operate as expected. Data is being collected and measurements are extending to a second Mars year and to a different phase in the eleven-year cycle of solar activity. The science team is implementing additional ways of operating the instruments to expand on the science achieved during the primary mission. 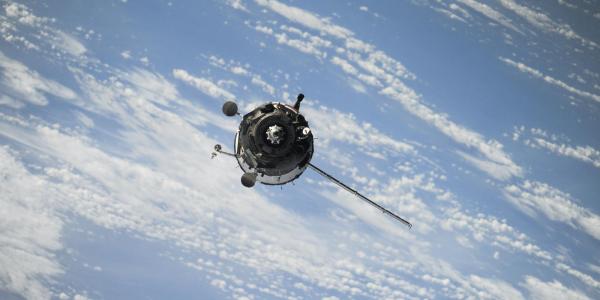 New research out of the Laboratory for Atmospheric and Space Physics gives the most complete picture yet of how high-speed dust impacts may damage a spacecraft and disturb its operations. END_OF_DOCUMENT_TOKEN_TO_BE_REPLACED

The decades-in-the-making James Webb Space Telescope will observe light from the dawn of the universe and may even detect the gases swirling in the atmospheres of alien planets. END_OF_DOCUMENT_TOKEN_TO_BE_REPLACED 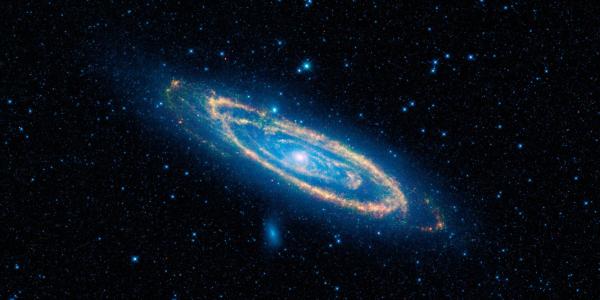 A new study dives into the explosive physics of what happens when two supermassive black holes collide. END_OF_DOCUMENT_TOKEN_TO_BE_REPLACED
Return to the top of the page