Diverse political perspectives from two notable scholars and media professionals will be the theme of a lecture series presented this fall by the College of Media, Communication and Information (CMCI). 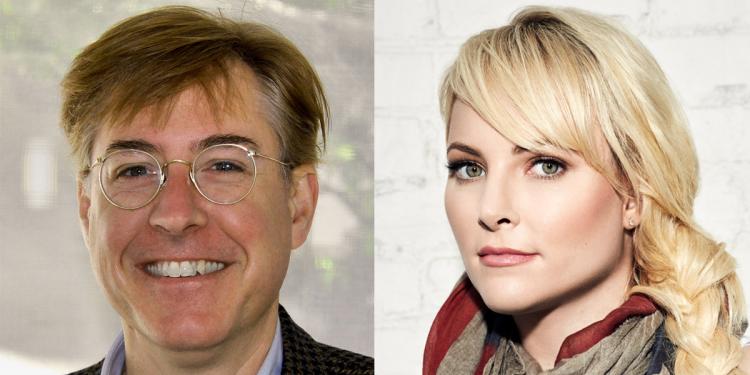 Journalist and intellectual Thomas Frank will give a talk titled “What Ever Happened to the Party of the People?” on Monday, Oct. 3, at 7 p.m. in Math 100. Author, columnist, talk radio host and Fox News contributor Meghan McCain will speak at a town hall on Monday, Nov. 14, at 7:30 p.m. in Math 100.

Both events are free, but tickets are required. Co-presenting the events will be the Center for Western Civilization, Thought and Policy, and BoulderTalks, a new center at CU Boulder that fosters community and knowledge through democratic engagement.

The series works in conjunction with Concepts and Creativity, the foundational course for first-year CMCI students. Event organizer and communication Professor Peter Simonson said that the series “represents CMCI’s commitment to the robust exchange of ideas and offers our students a rare opportunity to hear from compelling public figures working at different points on the political spectrum.”

Frank’s articles have appeared in the Financial Times, Harper’s Magazine, Los Angeles Times, New York Times, Salon, The American Prospect, The Guardian, The Nation, and The Wall Street Journal. He is the author of eight books, including the New York Times bestseller What’s the Matter with Kansas? His most recent book, Listen, Liberal: Or, What Ever Happened to the Party of the People?, was published in March 2016.

McCain is a columnist, talk radio host, Fox News contributor, and New York Times best-selling author. Her most recent book, America, You Sexy Bitch: A Love Letter to Freedom, chronicles her cross-country road trip with left-winged comedian Michael Ian Black in 2011. McCain will speak in a town hall setting about the election and answer questions from the audience. The evening will be moderated by Francis Beckwith, visiting scholar in conservative thought and policy at CU Boulder.

“Everywhere I go around the university, I hear students and faculty talking about the future of the country and where America is headed after the coming election,” said Robert Pasnau, director of the Center for Western Civilization, Thought & Policy. “So it’s a privilege to be able to welcome to campus two such distinguished commentators on American politics. For liberals wondering what’s happened to liberalism, Thomas Frank has long been a household name. And Meghan McCain is part of a new generation of conservatives whom we can expect to shape the movement for decades to come.” 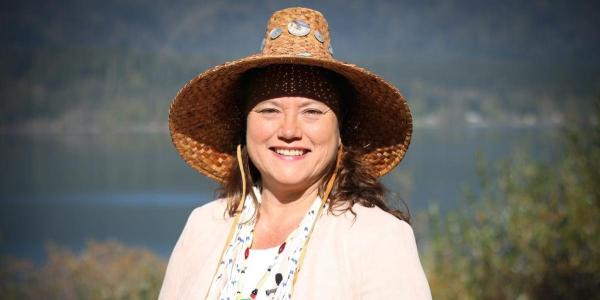 President of National Congress of American Indians to give lecture Oct. 13

Fawn Sharp will share her perspectives on the relationship between human rights and climate justice, comparative experiences among Indigenous peoples around the world, the local needs of tribal leaders and communities in the U.S. and more. END_OF_DOCUMENT_TOKEN_TO_BE_REPLACED 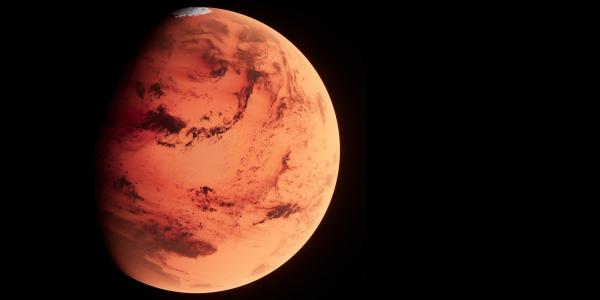 Life on Mars—past, present and future: A talk Oct. 5

Join LASP for a discussion examining the questions about life on Mars—including ancient life, the possibility of current life, and whether a future Mars might have life on it—and what each would mean to us. END_OF_DOCUMENT_TOKEN_TO_BE_REPLACED 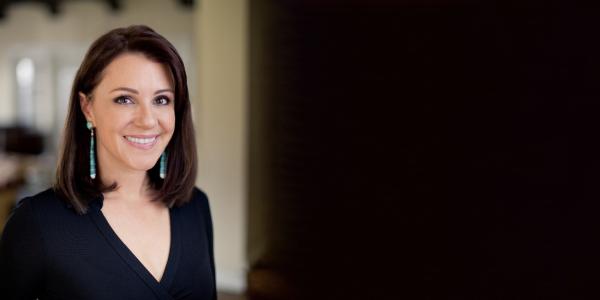 Join Colorado Law as Angela Riley, chief justice of the Supreme Court of the Citizen Potawatomi Nation of Oklahoma and professor at UCLA, discusses Native nations as the “third sovereign,” marking the 11th John Paul Stevens Lecture. END_OF_DOCUMENT_TOKEN_TO_BE_REPLACED
Return to the top of the page