Feeling heavy, light, or about right? Research finds genes may be to blame 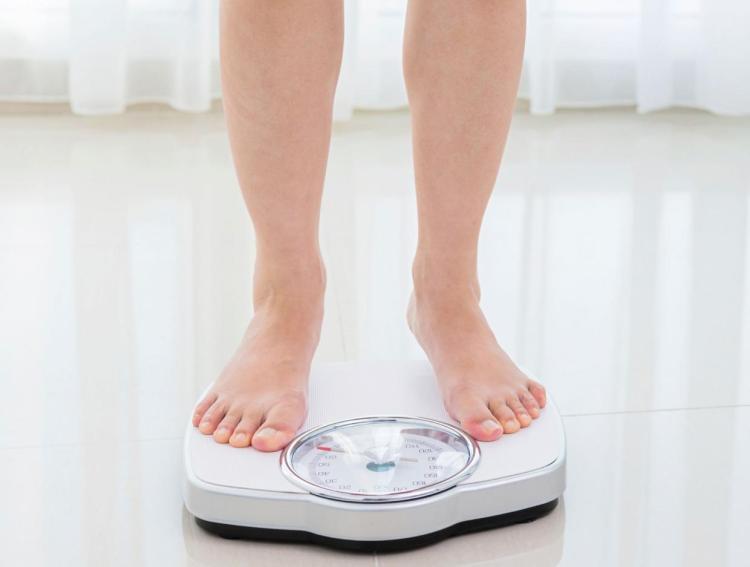 Do you feel overweight, about right, or too skinny?

Your answer to that question may be tied to genes you inherited from your parents, especially if you are a female, according to a new study led by the University of Colorado Boulder.

The study showed that perceived weight status was 0.47 heritable, said Wedow, who along with co-author Jason Boardman is in the Department of Sociology and a member of CU Boulder’s Institute of Behavioral Science.

“The heritability estimates provided us with the first evidence that weight identity may have genetic underpinnings,” Wedow said.

A paper on the subject was just published online in the journal Social Science & Medicine.

The team used data from the National Longitudinal Study of Adolescent to Adult Health, or Add Health, that has sampled more than 20,000 adolescents into adulthood, including hundreds of twins who were first quizzed about their health beginning in 1994. All participants in the national study were re-sampled during four subsequent in-home interviews running through 2008.

The researchers paid special attention to the Add Health twin data as a way to get at the genetic part of perceived weight status, looking at information from more than 700 twin pairs in the database. They included identical twins and fraternal twins, the latter including both same-sex and opposite-sex siblings. Identical twins share 100 percent of their genes with each other, while fraternal twins share about 50 percent of their genes.

“One’s own perception about his or her health is a gold standard measure – it predicts mortality better than anything else,” said Boardman. “But those who are less flexible in assessing their changing health over time may be less likely than others to make significant efforts to improve and maintain their health.”

The researchers emphasized that even when there is a genetic connection to particular human behaviors or traits, social environments and personal choices will always play a major role in shaping outcomes.

Other study co-authors include Assistant Professor Daniel Briley of the University of Illinois at Urbana-Champaign and Professor Susan Short of Brown University in Providence, Rhode Island.

"Don’t pressure your doctor for an antibiotic unless there's evidence that you need one," says Corrie Detweiler in this Q&A on the threats of antibiotic-resistance pathogens. END_OF_DOCUMENT_TOKEN_TO_BE_REPLACED

Between 1898 and 1969, 62 nuns were buried in a historic cemetery in southwest Denver. This summer, Lauren Hosek is helping to move the remains to a new resting place. END_OF_DOCUMENT_TOKEN_TO_BE_REPLACED

A recent production of “Charlie and the Chocolate Factory” by a therapy group for aphasia—a neurological condition that impairs the ability to speak and understand language—aimed to help participants gain confidence in communication and other skills. END_OF_DOCUMENT_TOKEN_TO_BE_REPLACED
Return to the top of the page