With interests as diverse as the countries where they'll be located, five CU Boulder graduate students or alumni have been awarded Fulbright grants to pursue teaching, research and graduate studies for the 2016-17 academic year.

In addition, one CU Boulder graduate has been named an alternate. Candidates with alternate status are offered awards if additional funding becomes available through the Fulbright program.

The 2016-17 CU Boulder Fulbright recipients and their destination countries are: Christine Avena, Switzerland; Evan Coles-Harris, China; Ben Lourie, Russia; Elaine Proulx, Mexico; and Xi Wang, China. Ellysse Dick is the alternate candidate, who would pursue a master’s degree in the United Kingdom with her grant.

The awardees’ areas of focus include a bat disease called White-Nose Syndrome, which is present in Switzerland but does not cause the same devastating population loss there as seen in North America; the “Mandarinization” of the Nanjing dialect in the Jiangsu Province of China and its acoustic and social effects; the Russian language and culture; Mexican culture and values; and how planning for China’s electricity sector affects the country’s ability to integrate large-scale renewable energy. As part of their Fulbright grants, Lourie and Proulx have been offered assistantships to teach English in Russia and Mexico, respectively.

“CU Boulder students and alumni have an impressive history of contributing to international research, teaching and understanding,” said Chancellor Philip P. DiStefano. “As global ambassadors, they bring distinction not only to their own lives and careers, but also to CU Boulder.”

About 200 CU Boulder students have received Fulbright grant notifications since 1978, including this year’s recipients, according to CU Boulder’s Top Scholarships office. The 70-year-old program, sponsored by the U.S. government, operates in more than 140 countries and has provided opportunities for more than 360,000 students, scholars, teachers, artists and scientists. 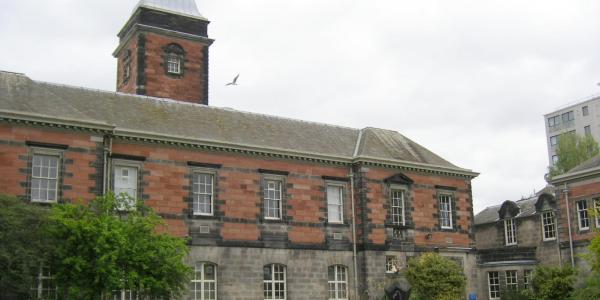 CU Boulder alumna Emma Oosterhous has been awarded the Marshall Scholarship. With a full ride to any U.K. university, she will pursue a master's in comics and graphic novels at the University of Dundee. END_OF_DOCUMENT_TOKEN_TO_BE_REPLACED 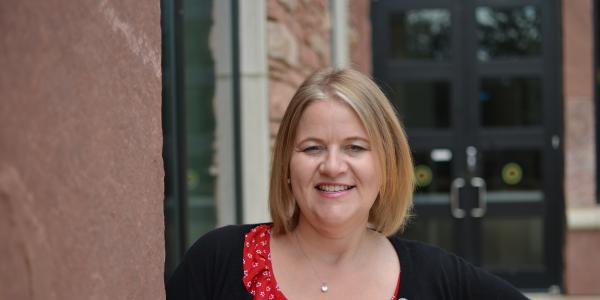 Promoting women in tech, now from the White House

From Boulder to Washington D.C., Ruthe Farmer is making it possible for women of all ages to get involved with technology — one student at a time. END_OF_DOCUMENT_TOKEN_TO_BE_REPLACED 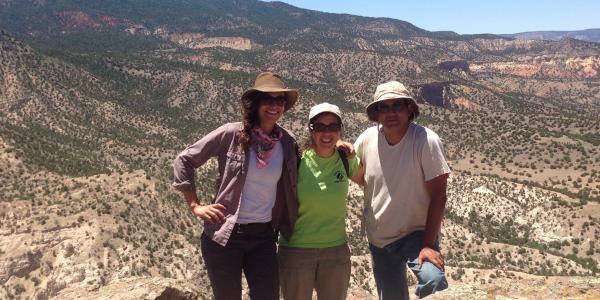 Archaeology program connects the past and present

For Patrick Cruz, studying archaeological sites in southern Colorado and northern New Mexico this summer was a way to hone his skills. But the trip also allowed Cruz, a CU Boulder archaeology graduate student, to retrace the journey his Tewa ancestors made centuries ago. END_OF_DOCUMENT_TOKEN_TO_BE_REPLACED
Return to the top of the page