Two reporters have won the 2016 Al Nakkula Award for Police Reporting from the University of Colorado Boulder’s College of Media, Communication and Information (CMCI) and the Denver Press Club.

The winners are Ken Armstrong of The Marshall Project and T. Christian Miller of ProPublica. The duo will receive a $2,000 prize and be honored as part of the Denver Press Club’s 22nd Annual Damon Runyon Award banquet on Saturday, April 16, at the Denver Marriott City Center.

Armstrong and Miller won for their piece, “An Unbelievable Story of Rape,” jointly published last December by The Marshall Project and ProPublica.

The story is a compelling narrative that details how dogged police work by investigators in Colorado captured a serial rapist and led to the exoneration of a Washington woman who had been wrongfully prosecuted for false reporting of a rape that actually happened.

The two journalists began working on the story independent of one another until their respective nonprofit news organizations agreed to team up on the project.

Other news outlets previously had reported the arrest in Colorado that cleared a Lynnwood, Washington, woman who was bullied into recanting her report of being sexually assaulted by an intruder who broke into her home.

But Armstrong and Miller displayed the kind of bulldog tenacity for which Al Nakkula, the award’s namesake, was known by digging up previously undisclosed police records, interviewing the woman in Washington, the lead detective in Lynnwood, the serial rapist and others.

The story won praise from victims’ advocates and law enforcement officials who asked permission to use it in police training.

“You and your colleagues have turned a profoundly tragic and grossly incompetent response to a rape report into an extraordinary learning opportunity for both criminal justice professionals and ordinary citizens alike,” wrote Jennifer Gentile Long, chief executive officer of AEquitas: The Prosecutors’ Resource on Violence Against Women.

The late Al Nakkula was a legendary police reporter who worked for 46 years at the Rocky Mountain News in Denver.

The award is co-sponsored by the CMCI and the Denver Press Club. Award winners are invited to speak to classes at the CMCI. For more information visit the Al Nakkula Award page. 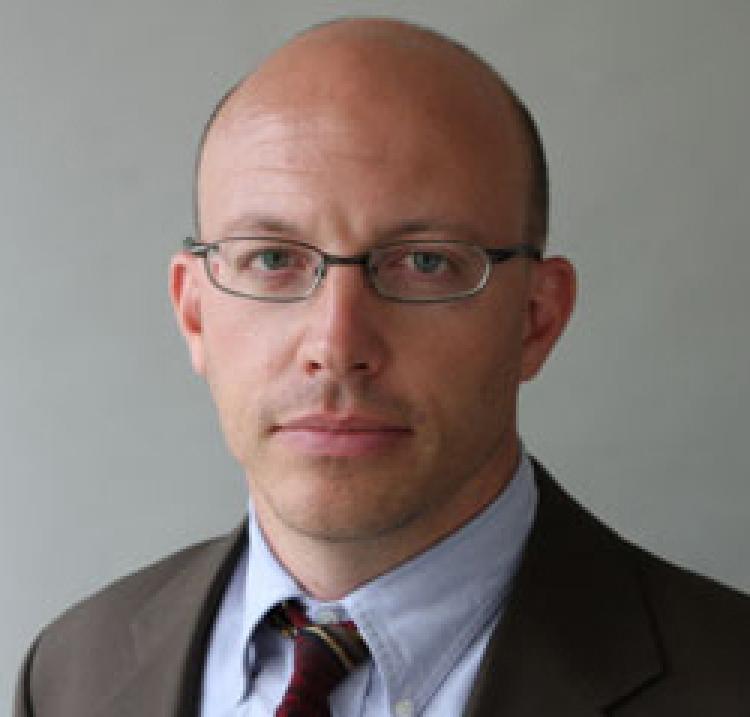 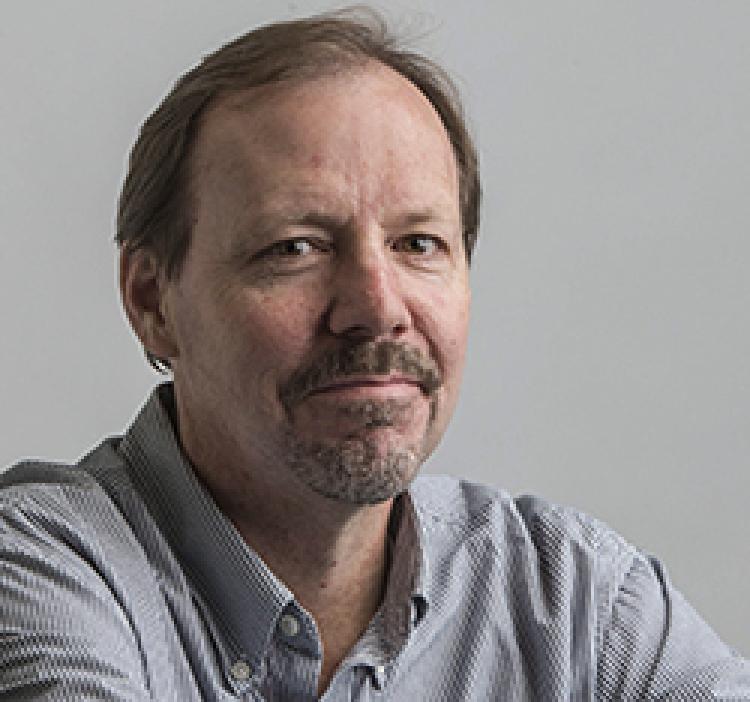 “You and your colleagues have turned a profoundly tragic and grossly incompetent response to a rape report into an extraordinary learning opportunity for both criminal justice professionals and ordinary citizens alike,” wrote Jennifer Gentile Long, chief executive officer of AEquitas: The Prosecutors’ Resource on Violence Against Women.
Categories: 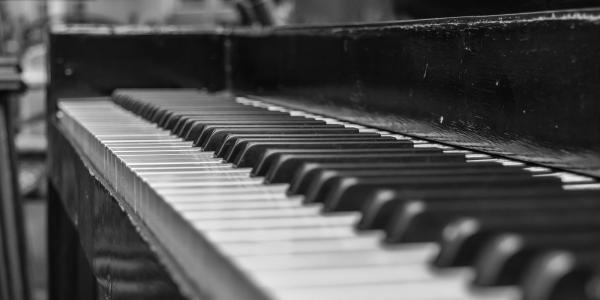 David Korevaar, professor of piano at CU Boulder’s College of Music, uploaded videos of himself performing all 32 of Beethoven’s sonatas on his YouTube channel in just 60 days. END_OF_DOCUMENT_TOKEN_TO_BE_REPLACED 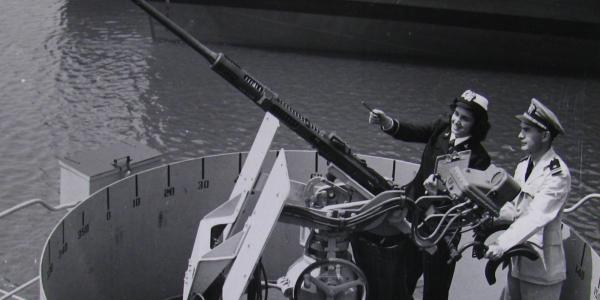 As the 75th anniversary of the end of World War II approaches and airwaves begin to ﬁll with stories of distant battles won and the brave men who fought them, Kathleen M. Ryan, a documentary ﬁlmmaker and associate professor of journalism, is focused on the veteran women who helped make those victories possible. END_OF_DOCUMENT_TOKEN_TO_BE_REPLACED
Return to the top of the page