Researchers at the University of Colorado Boulder have developed a quantitative framework for predicting compassionate behavior, a significant step forward in the quest to identify the key psychological processes underlying human compassion.

The new research, which appears today in the journal Emotion, also found that the act of compassionate meditation can significantly increase a person’s positive feelings toward those in need.

Compassion, which is broadly defined as concern for the plight of others, plays a vital role in society, but the psychological components of this complex behavior have largely remained a mystery.

While previous models have identified individual thoughts or feelings related to compassion, none have provided insight into how these feelings and attributes combine to create observable behaviors, such as the decision to donate money to charity.

“Our experiment was designed to integrate information from multiple mental processes to see how well we could predict compassionate behavior,” said Yoni Ashar, a graduate student in the Department of Psychology and Neuroscience at CU-Boulder and the lead author of the new research.

Participants were also asked to assess how similar they felt to each individual, then asked to donate an amount between $0 and $1 to the individuals.

After cross-referencing the participants’ actual donations with their questionnaire ratings, the researchers found their model to be highly predictive of how much money participants decided to donate to a given person.

“By looking across a wide-ranging set of feelings and attributes, rather than just focusing on one, we were able to predict charitable behavior with relatively high accuracy,” said Ashar.

In the second part of the study, 20 new participants were again shown biographies of individuals in need, then engaged in a 20-minute guided meditation session for four weeks.  Participants were instructed to meditate about one specific individual and then asked how much money they would like to donate to that person.

One additional study group was given a “compassion placebo”—a nasal spray they believed would make them more compassionate—to control against common biases, such as the expectation that meditation would make you more compassionate, or feeling compelled to donate due to thinking that’s what the researchers want. Another study group was simply familiarized with biographies of suffering individuals.

The results indicated that those participants who meditated showed increased amounts of positive feelings toward those in need, and they donated significantly greater amounts compared to control groups.

Participants who meditated reported significantly more compassion at the end of the study relative to participants who took the “compassion placebo,” suggesting that the effects of meditation are not just placebo.

Participants who were simply exposed to suffering people (without any meditation practice) decreased in compassion and in charitable donation at the end of the study. Researchers said this may reflect a desensitization to the suffering of others due to repeated exposure.

This finding may have implications for nurses, aid workers, caregivers and other professionals who are exposed to the suffering of others on a consistent basis.

“The research suggests that meditation may be a useful tool for those professionals over the long-term in order to avoid burnout,” said Ashar.  Future studies will need to directly test whether compassionate meditation can prevent desensitization and empathy burnout. 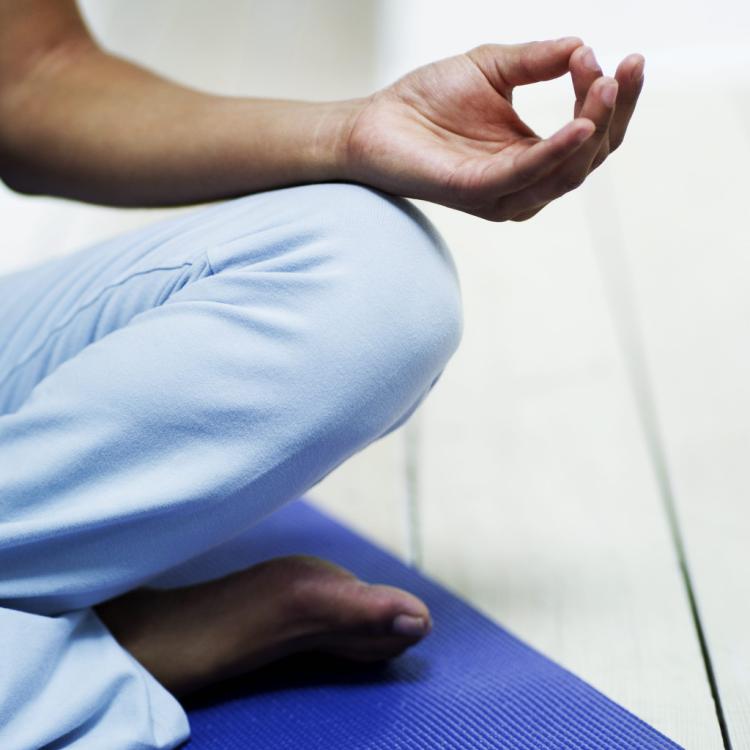 “Our experiment was designed to integrate information from multiple mental processes to see how well we could predict compassionate behavior,” said Yoni Ashar, a graduate student in the Department of Psychology and Neuroscience at CU-Boulder and the lead author of the new research.
Categories: 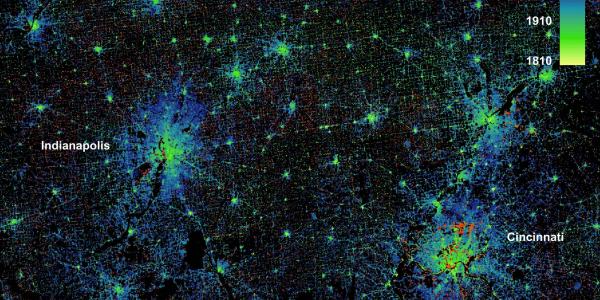 New CU Boulder research provides an unprecedented opportunity to study the history and evolution of human land-use and development in the United States. END_OF_DOCUMENT_TOKEN_TO_BE_REPLACED

Jacob Segil is working to bring back the sense of touch for amputees, including veterans of the wars in Iraq and Afghanistan. END_OF_DOCUMENT_TOKEN_TO_BE_REPLACED 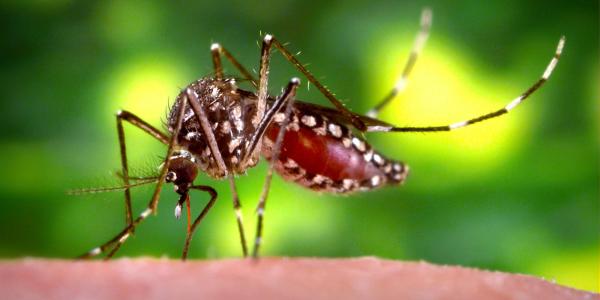 What can researchers do when their mathematical models of the spread of infectious diseases don’t match real-world data? END_OF_DOCUMENT_TOKEN_TO_BE_REPLACED
Return to the top of the page