As a CU-Boulder sophomore, Joseph Arehart found himself seeking an avenue through which he could have an impact on the world. The fourth-year student, who is working toward a concurrent Master's and Bachelor's degree in architectural and civil engineering, reflects on his experience working with the student organization Bridges to Prosperity or CU-B2P.

As a sophomore, I wanted to understand the ways in which I could have an impact on the world. I learned about the various opportunities for international development at CU and really liked the methods Bridges to Prosperity used in implementing projects. After joining the CU chapter of B2P in fall 2013, I grew more and more attached and interested in the organization. What attracted me most was that instead of building a bridge for a community, B2P builds bridges alongside communities with education being a primary goal. A bridge not only allows people to cross impassable rivers, but empowers them to strive for goals previously un-imagined. Children can go to school year-round, expecting mothers can safely get to the hospital or clinic, and farmers always have a way to sell their crops. As a university student, I found it empowering to be able to use what I have learned in classes to make a meaningful impact and this is something that has kept me so actively involved in CU Bridges to Prosperity.

2.     What skills have you gained from being involved in B2P?

I have learned an incredible number of things from being involved with B2P. Primarily, I have learned about how important cross-cultural communication is. It is important to recognize the local practices and customs when it comes to construction as well as the importance of understanding the culture in which you are working. In addition, I have learned firsthand about the many pitfalls that can occur in development engineering projects. It is important to be flexible and willing to adapt to situations where projects are cancelled because of politics and lack of community support. B2P has given me an outlet to practice my engineering and construction knowledge. I have been involved in numerous bridge designs, which has given me unique design skills and experiences.

3.     Tell us about a favorite moment on one of your trips and how it changed you as a person/student?

My favorite moment on a build-trip was during the inauguration of the 2014 Ichoca suspended bridge. It was the culmination of an eight-week construction period in which we worked with community members to build a 78-meter bridge. This was the first build-trip I had every been on and it was incredible to see the culmination of everything I had learned during the previous year. It was inspiring to see how community members were moved by the completion of a simple footbridge, and how good of friends I had become with the other CU students on the trip. During the inauguration ceremony, I realized how special of an opportunity I had had to impact the world. This impact is what has kept me so involved with CU B2P.

4.     What is the process for setting up a trip and what does the money go toward?

Being a part of a B2P project is unique in that you get to see the entire process from conception to implementation and beyond. A project starts with making initial contact with community members and local government officials. After a site is identified, we perform technical and social surveys of bridge sites, typically in the summer before the build. During the school year, we fundraise and design the suspended footbridge, teaching new members of the group along the way. Once the design has been approved by a technical advisory board, we develop a construction and safety plan for the build. Finally, during the summer, we travel to build the footbridge alongside community members as well as visit past sites our group has completed to ensure they are still functioning properly.

General Information about Bridges to Prosperity:

We are a student chapter of a non-profit organization called Bridges to Prosperity (B2P). We envision a world where poverty caused by rural isolation no longer exists. Our programs provide access to healthcare, education and markets by teaching communities how to build footbridges over impassable rivers, in partnership with organizations and individuals.  We prove the value of our work through a commitment to the community and its bridge that lasts long after the opening celebration.

To achieve this vision, we build to educate. We provide education programs that teach footbridge construction to reach the greatest number of people in need. We build to innovate. We develop, continually improve, and share engineering solutions that are safe, replicable and locally viable. We build to inspire. We provide opportunities for leadership development and personal growth through international collaboration.

Our chapter at CU-Boulder, founded in 2011, has completed four footbridges in the country of Bolivia. We give CU students the opportunity for international collaboration with citizens across the globe. During 2016, we are currently working on a suspended bridge project in Corata, Bolivia as well as working to set up a new program in the country of Swaziland. 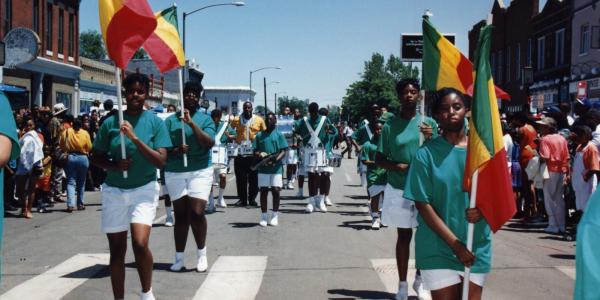 Commemorated on June 19 each year, Juneteenth celebrates the freedom of enslaved people in the U.S., the end of the Civil War, and the self-determination of Black Americans. As a campus community we recognize and reflect on the importance of this day. END_OF_DOCUMENT_TOKEN_TO_BE_REPLACED 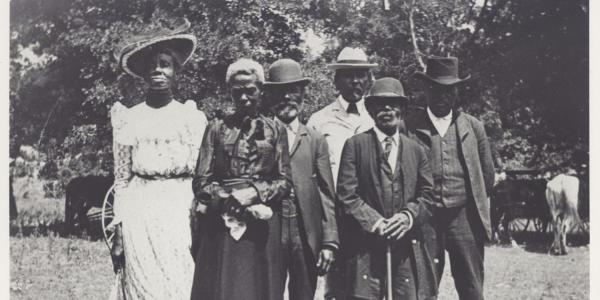 From the University Libraries: Juneteenth history

In celebration of Juneteenth on June 19, learn from the University Libraries some of the history of the day, which commemorates milestones around emancipation. END_OF_DOCUMENT_TOKEN_TO_BE_REPLACED 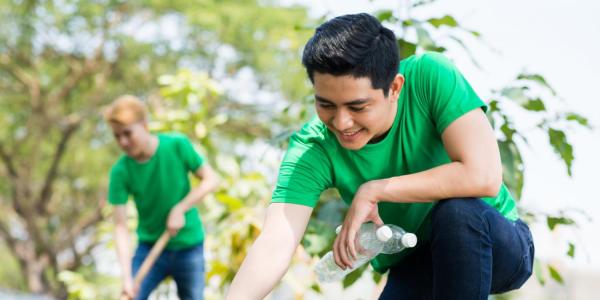 Voluntourism: Making the most of your next travel adventure

There are opportunities to make a positive impact wherever you go. Learn more about voluntourism, why it’s important and how to prepare so you’ll be ready for your next trip. END_OF_DOCUMENT_TOKEN_TO_BE_REPLACED
Return to the top of the page