One marshmallow now, or two later? For children, the decision may partially depend on social trust.

A child’s perception of an adult’s trustworthiness can affect his or her willingness to resist a small, immediately available reward in order to obtain a larger reward later, a new University of Colorado Boulder study has discovered.

The experiment highlights the importance of social trust in a child’s willingness or unwillingness to delay gratification, an ability that previous studies have linked to better life outcomes such as higher SAT scores and lower rates of obesity.

“It doesn’t make sense for kids to delay gratification if they don’t trust that they’re actually going to get the reward they’re expecting in the future,” said Laura Michaelson, a graduate student in the Department of Psychology and Neuroscience at CU-Boulder and the lead author of the new study. “We wanted to explore how trust might contribute to that.”

The researchers recruited 34 children between the ages of 3 and 6 years old with parental consent. The children were randomly assigned to one of two groups in which they observed an adult interact with another person in either a trustworthy or an untrustworthy manner.

Then, children were seated at a table and provided with a single marshmallow.  The adult told children that they could eat the marshmallow right away if they liked, but if they waited while she went to do something in another room, they could have two marshmallows once she returned.

“Kids are very tuned in to truth and honesty,” said Michaelson. “They have an acute sense of fairness and lying. It’s striking that children simply observing one adult’s interaction with another can have such strong implications for their trust in that adult going forward.”

The study implies that children who opt for an instant reward over future ones may not always be acting impulsively or irrationally, but rather may do so because they have observed something that makes them distrustful of the person promising the reward.

Future research in this area may examine whether or not promoting greater social trust can increase the ability to delay gratification in certain groups (such as drug addicts) who tend not to be good at doing so.

The study was co-authored by Yuko Munakata, a professor in the Department of Psychology and Neuroscience at CU-Boulder. The National Institute of Mental Health provided support for the research. 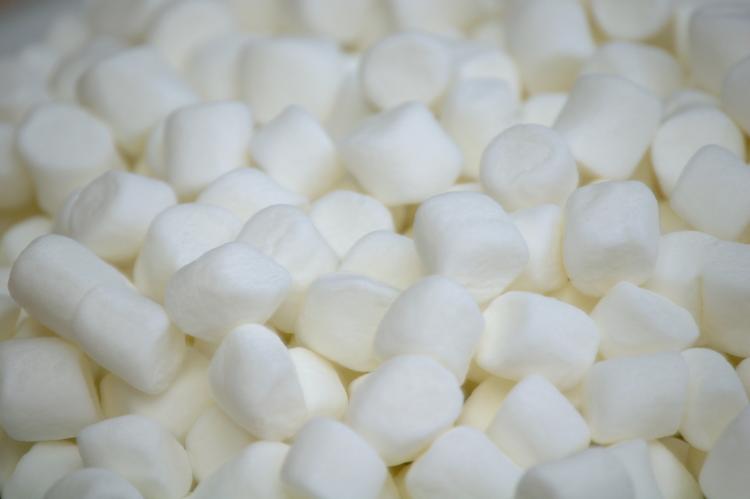 “It doesn’t make sense for kids to delay gratification if they don’t trust that they’re actually going to get the reward they’re expecting in the future,” said Laura Michaelson, a graduate student in the Department of Psychology and Neuroscience at CU-Boulder and the lead author of the new study. “We wanted to explore how trust might contribute to that.”
Categories:

Survivors of events like the recent Marshall Fire may face what sociologist Lori Peek called "the long tail of disaster-related trauma." She argues these survivors need mental health resources and support from friends and family long after the television cameras are gone. END_OF_DOCUMENT_TOKEN_TO_BE_REPLACED

A global study of 13,000 individuals found people around the world base their opinions of COVID-19 policies on who supports them, not what's in them. It suggests scientists and bipartisan coalitions, not political elites, should be the first ones to communicate pandemic plans. END_OF_DOCUMENT_TOKEN_TO_BE_REPLACED

As COVID-19’s omicron variant surges throughout many parts of the country and in Boulder County, researchers Kristen Bjorkman, Dan Larremore, Leslie Leinwand and Roy Parker are providing info to improve people’s awareness and safety. END_OF_DOCUMENT_TOKEN_TO_BE_REPLACED
Return to the top of the page