Professor Fred Anderson of the University of Colorado Boulder history department has been awarded the 2015 Hazel Barnes Prize, the most distinguished award a faculty member can receive from the university.

Since 1992, the Hazel Barnes Prize has been awarded each year to a CU-Boulder faculty member who best exemplifies the enriching interrelationship between teaching and research, and whose work has had a significant impact on students, faculty, colleagues and the university.

“Professor Anderson’s combination of scholarly rigor and his passion for mentoring and engaging students is inspiring to all of us,” said Chancellor Philip P. DiStefano. “Colleagues and former students across the nation are effusive in describing the positive impact he has had on their lives, both professionally and personally. He demonstrates what it means to be both a distinguished scholar and a superb teacher.”

The prize includes a $20,000 cash award and an engraved University medal. The medal will be presented at the May 9 spring commencement. Anderson also will be recognized at a reception in the fall that will include former Hazel Barnes Prize recipients, family members, colleagues and students, and will be invited to be the December commencement speaker.

Nominators from CU-Boulder and other major universities described Anderson as “the quintessential scholar-teacher” a “historian’s historian” and “one of the single top historians of early America.”

Anderson joined the CU-Boulder faculty in 1983. He earned two degrees in history from Harvard University, a PhD in 1981 and a master’s degree in 1973. He earned his bachelor’s degree from Colorado State University with highest distinction in 1971. He served as a first lieutenant in the U.S. Army and was honorably discharged from the Army Reserve as a captain in 1981.

Anderson specializes in early American history. He is the author or co-author of several books, including Crucible of War: the Seven Years’ War and the Fate of Empire in British North America, for which he won the Francis Parkman Prize for the best nonfiction work of history on an American theme. The 862-page book is described as a “truly field-shaping work” and Prince Philip of Great Britain was photographed carrying a copy in his hand after leaving a hospital following an illness a few years ago.

“The secret of his success lies in his conviction that people need to think hard about war and empire: His goal is neither to indoctrinate or overwhelm students but to prompt them to consider questions they take for granted, if they consider them at all,” one nominator wrote.

Several former CU-Boulder undergraduate honors students who worked with Anderson wrote letters in support of his award nomination. Anderson was director of the Honors Program in the College of Arts and Sciences between 2009 and 2012.

“Professor Anderson proved a skillful and compassionate discussion leader who took great pains to include all students in the conversation,” wrote a former member of his honors thesis seminar who is now a tenured professor of history at another university. “He was especially dedicated to managing the gender dynamic of the classroom so that quieter female students, myself included, felt empowered to speak.”

Anderson has received dozens of awards and honors for his scholarship including Guggenheim, Rockefeller and National Endowment for the Humanities fellowships. He currently is working on a volume for the prestigious Oxford History of the United States and has given about 125 public and invited lectures. In 2010, he was named a Professor of Distinction within the College of Arts and Sciences.

“Few historians are able genuinely to collaborate with other authors in the way that Anderson does, and to do so while also producing remarkable solo books as well,” a nominator wrote. “I believe this special ability speaks to Fred’s intellectual generosity and self-assuredness and that these same qualities help to explain why he is such an effective and deeply admired teacher.”

And another nominator added, “If there is a more loyal, decent, responsible and simply good human being, I have not met him or her.”

The Hazel Barnes Prize is named in honor of philosophy Professor Emerita Hazel Barnes, who taught at CU-Boulder from 1943 to 1986 and is noted for her interpretations of the works of French philosopher Jean Paul Sartre. She died in 2008 at the age of 92.

For more information on the Hazel Barnes Prize and a list of recipients visit
http://chancellor.colorado.edu/hazel-barnes-prize. 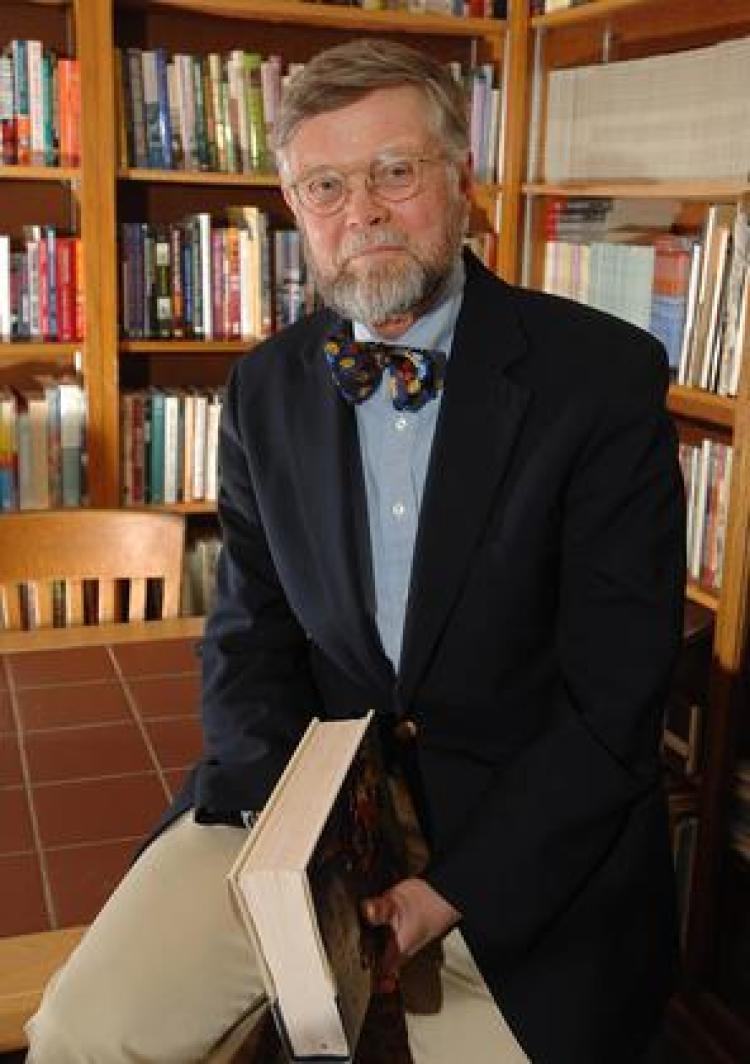 Fred Anderson (Photo by Casey A. Cass/University of Colorado) 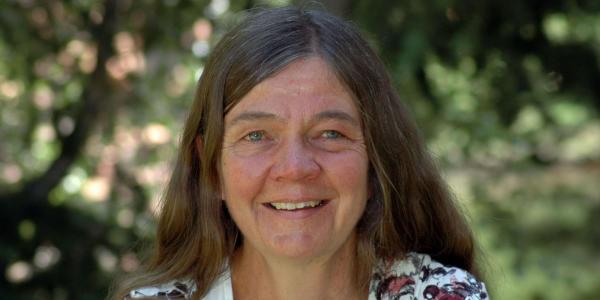 The faculty director of CU Boulder's Center of the American West will be in New York Oct. 13 speaking as part of the festival's 20th anniversary event, discussing the legacy of President Donald Trump. END_OF_DOCUMENT_TOKEN_TO_BE_REPLACED 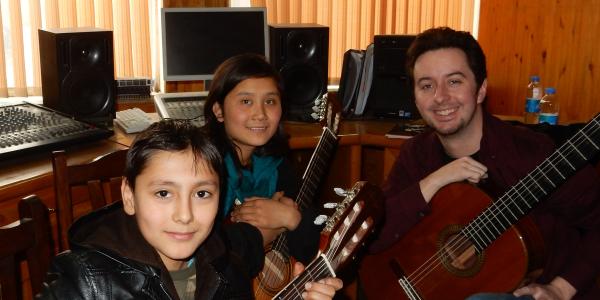 Sometimes the big moments for a musician happen nowhere near the recital hall or the practice room. Sometimes they happen on the other side of the world, in a classroom with a young student who can’t read sheet music, and who can barely speak your language. Classical guitarist Patrick Sutton (DMA'14) splits his time between performing and teaching students in nations without access to music education. He talks about his time spent in Afghanistan, Egypt and South Africa. END_OF_DOCUMENT_TOKEN_TO_BE_REPLACED 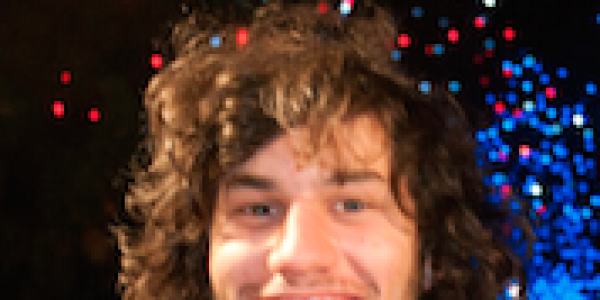 Since middle school, CU-Boulder student Willie Payne has looked for ways to incorporate music composition and computer science. With dreams of composing music for video games, Payne became interested in exploring new ways of using technology. Specifically, Payne wanted to create unique musical dynamics and adaptations where the user controls sounds. END_OF_DOCUMENT_TOKEN_TO_BE_REPLACED
Return to the top of the page