The structure of a soccer player’s face can predict his performance on the field—including his likelihood of scoring goals, making assists and committing fouls—according to a study led by a researcher at the University of Colorado Boulder.

The scientists studied the facial-width-to-height ratio (FHWR) of about 1,000 players from 32 countries who competed in the 2010 World Cup. The results, published in the journal Adaptive Human Behavior and Physiology, showed that midfielders, who play both offense and defense, and forwards, who lead the offense, with higher FWHRs were more likely to commit fouls. Forwards with higher FWHRs also were more likely to score goals or make assists.

“Previous research into facial structure of athletes has been primarily in the United States and Canada,” said Keith Welker, a postdoctoral researcher in CU-Boulder Department of Psychology and Neuroscience and the lead author of the paper. “No one had really looked at how facial-width-to-height ratio is associated with athletic performance by comparing people from across the world.”

FWHR is the distance between the cheekbones divided by the distance between the mid-brow and the upper lip. Past studies have shown that a high FWHR is associated with more aggressive behavior, with both positive and negative results. For example, high FWHR correlates with greater antisocial and unethical behavior, but it also correlates with greater success among CEOs and achievement drive among U.S. presidents.

However, some previous research has failed to find a correlation between FWHR and aggressive behavior in certain populations. The new study adds weight to the argument that FWHR does correlate with aggression. Welker and his colleagues chose to look at the 2010 World Cup because of the quality and quantity of the data available.

Scientists have several ideas about how FWHR might be associated with aggression. One possibility is that it’s related to testosterone exposure earlier in life. Testosterone during puberty can affect a variety of physical traits, including bone density, muscle growth and cranial shape, Welker said.

Co-authors of the study were Stefan Goetz, Shyneth Galicia and Jordan Liphardt of Wayne State University in Michigan and Justin Carré of Nipissing University in Ontario, Canada. 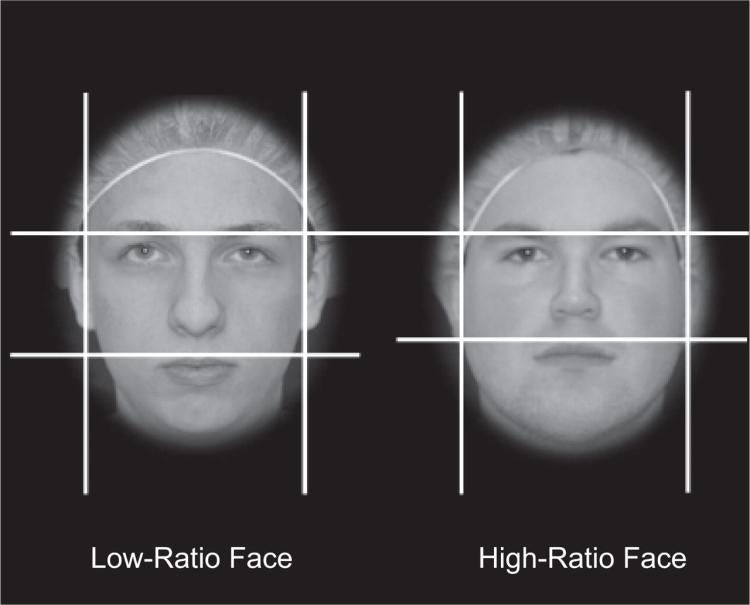 World Cup soccer players with higher facial-width-to-height ratios are more likely to commit fouls, score goals and make assists, according to a study by a researcher at the University of Colorado Boulder. Photo courtesy of Keith Welker 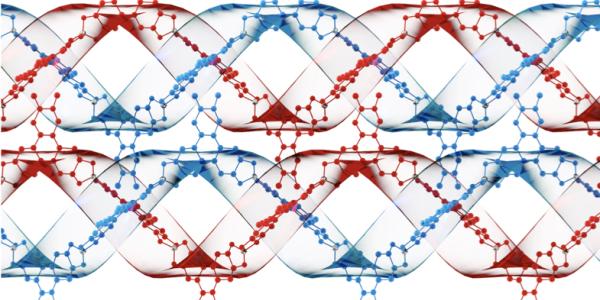 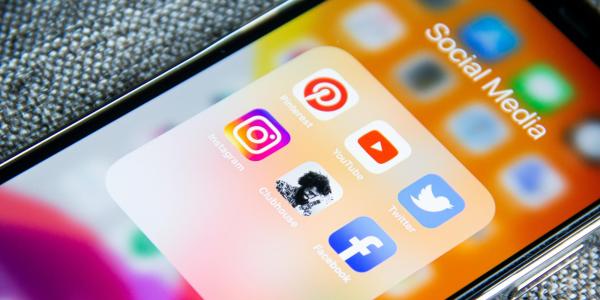 How digital platforms can orchestrate innovation and entrepreneurship through access control

Entrepreneurs and startups are increasingly turning to digital platforms nowadays, whether it is about creating a new platform (think Snapchat or TikTok), or providing product offerings and soliciting ideas on an existing platform. END_OF_DOCUMENT_TOKEN_TO_BE_REPLACED 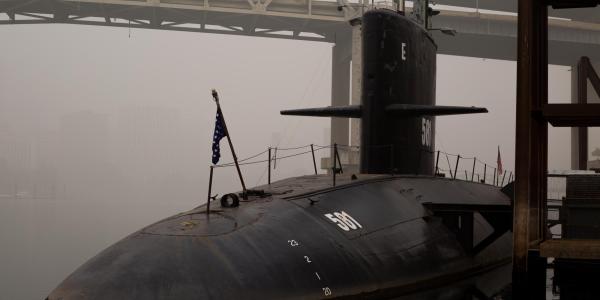 Bob Marshall is studying the interaction of high-energy particles in orbit around Earth using an unlikely data source: radio signals sent by the U.S. Navy to communicate with submarines under the ocean. END_OF_DOCUMENT_TOKEN_TO_BE_REPLACED
Return to the top of the page