The event will be held from 5:30 to 6:30 p.m. at Macky Auditorium on the CU-Boulder campus. A limited number of seats are available to the lecture for the general public at no cost. To register for tickets visit the center’s website at byronwhitecenter.org.

Each year, the White Center brings a distinguished jurist to Boulder for a public lecture about the state of the judiciary through the Stevens Lecture. Previous speakers include Justices John Paul Stevens, Ruth Bader Ginsburg and Sandra Day O’Connor.

The 2014 lecture is titled “Constitutional Interpretation.” Nearly 1,000 people attended the lecture for each of the past two years, with additional audiences watching via live video stream at the Wolf Law Building and satellite locations at colleges throughout Colorado.

Scalia’s lecture also serves as the keynote address for the Gathering of the Bench and Bar Conference, hosted by Colorado Law Oct. 1-3 and for the 22nd Annual Ira C. Rothgerber Conference, which will take place Oct. 2.  This year’s Rothgerber Conference, “Litigating Constitutional Change,” will bring scholars and lawyers to the law school to discuss the people and the strategies that have shaped litigation on the Second Amendment, gay marriage, voting rights, abortion and other controversial constitutional questions.

Scalia earned his bachelor’s degree from Georgetown University in 1957 and his law degree from Harvard in 1960. He began his career in private practice and served in the Nixon and Ford administrations before being appointed by President Reagan to the U.S. Court of Appeals for the D.C. Circuit in 1982 and to the U.S. Supreme Court in 1986. Scalia is the longest-serving justice on the court.

For more information about the Stevens Lecture, the Rothgerber Conference and other White Center events visit byronwhitecenter.org.

For more information about the Bench and Bar Conference visit colorado.edu/law/bench-and-bar-conference-2014. 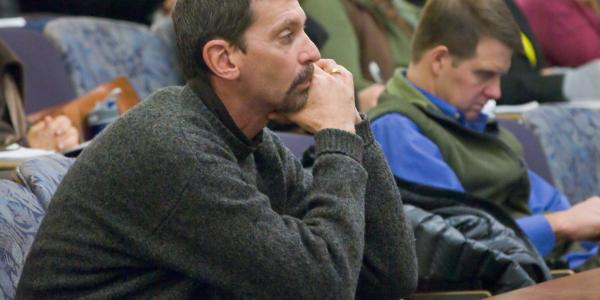 For the fourth year, the CU-Boulder's Mini Law School, which is open to the campus community and the public, will be offered from 6 to 7:30 p.m. over eight Tuesdays Sept. 8 to Nov. 3. Designed for non-lawyers wanting to grasp and navigate the basics of the legal system, the course will cover everything from constitutional law to intellectual property, environmental, estate planning, family, criminal and business law, as well as litigation. END_OF_DOCUMENT_TOKEN_TO_BE_REPLACED 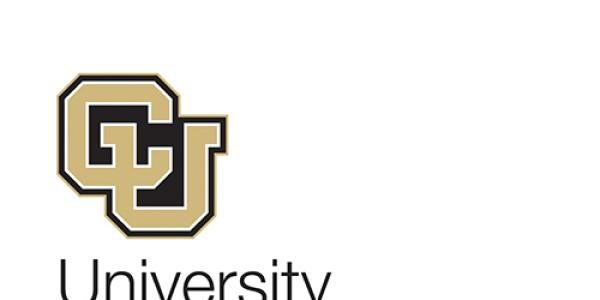 The University of Colorado Boulder’s Silicon Flatirons Center for Law, Technology and Entrepreneurship this fall will pilot a new Entrepreneurs In Residence (EIR) program to bring mentorship to students and allow entrepreneurs domestically and from around the world to be part of Colorado’s vibrant startup community. END_OF_DOCUMENT_TOKEN_TO_BE_REPLACED 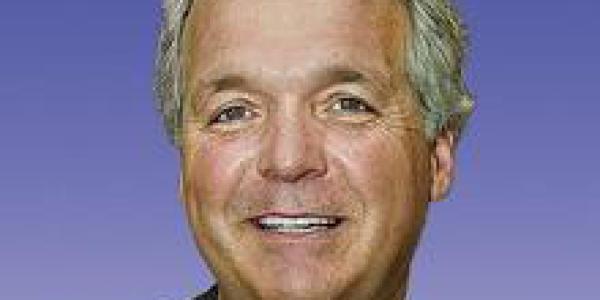 John A. Ikard, president and CEO of FirstBank Holding Company, will deliver a talk titled "Leading an Ethical Organization in a Sometimes Unethical World" on Thursday, Feb. 19, at 5:30 p.m. in the Wittemyer Courtroom at the Wolf Law Building on the University of Colorado Boulder campus. END_OF_DOCUMENT_TOKEN_TO_BE_REPLACED
Return to the top of the page