Three of the 62 scientists from around the world elected this week as American Geophysical Union Fellows are from the University of Colorado Boulder, tying the university for the most fellows elected in 2014 with the Woods Hole Oceanographic Institution in Massachusetts and Oregon State University in Corvallis.

The 2014 AGU Fellows were honored for their “exceptional scientific contributions and attained acknowledged eminence” in the fields of Earth and space sciences. Since the establishment of the AGU Fellows Program in 1962, no more than 0.1 percent of the total membership of AGU is recognized annually.

Sheehan, also a member of the Cooperative Institute for Research in Environmental Sciences, studies the crust and upper mantle of Earth and its relation to tectonic deformation. She is involved in ongoing projects in Colorado, New Mexico, Wyoming and New Zealand.  She and her team regularly deploy portable seismometers that record both distant and local earthquakes, and recently placed seismometers in the Greeley, Colo., region following an earthquake there.

Woods studies the violent effects of the sun on near-Earth space weather that can affect satellites, power grids and ground communications systems. He currently is the principal investigator on a $32 million orbiting instrument package built at LASP flying on NASA’s Solar Dynamics Observatory that is helping scientists better understand rapid fluctuations in the sun’s extreme ultraviolet output in order to make better space weather predictions.

There were four other AGU Fellows elected from Colorado in 2014, all from Boulder. They include Clara Deser and Gerald Meehl from the National Center for Atmospheric Research, David Parrish from the National Oceanic and Atmospheric Administration and Joseph Borovsky from the Space Science Institute.

Headquartered in Washington, D.C., the AGU is dedicated to advancing the Earth and space sciences for the benefit of humanity through its scholarly publications, conferences and outreach programs. AGU is a not-for-profit scientific organization representing more than 62,000 members in 142 countries.

The new AGU Fellows will be honored in December as part of the 2014 AGU Fall Meeting in San Francisco. 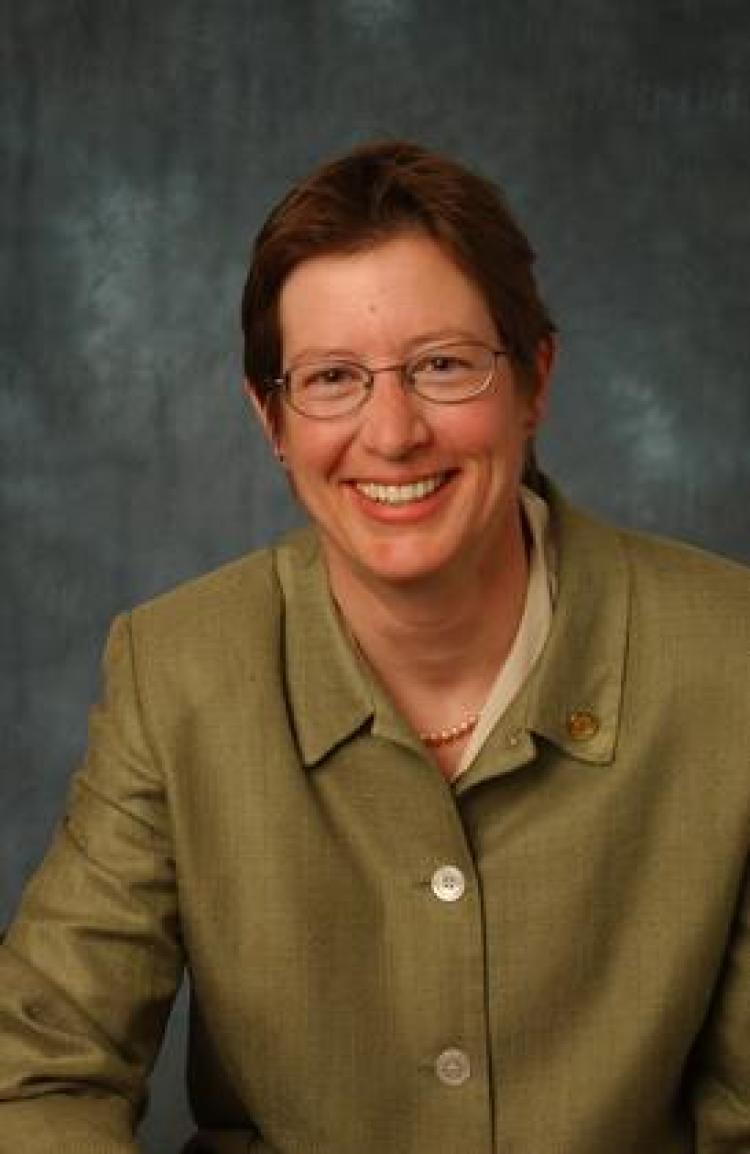 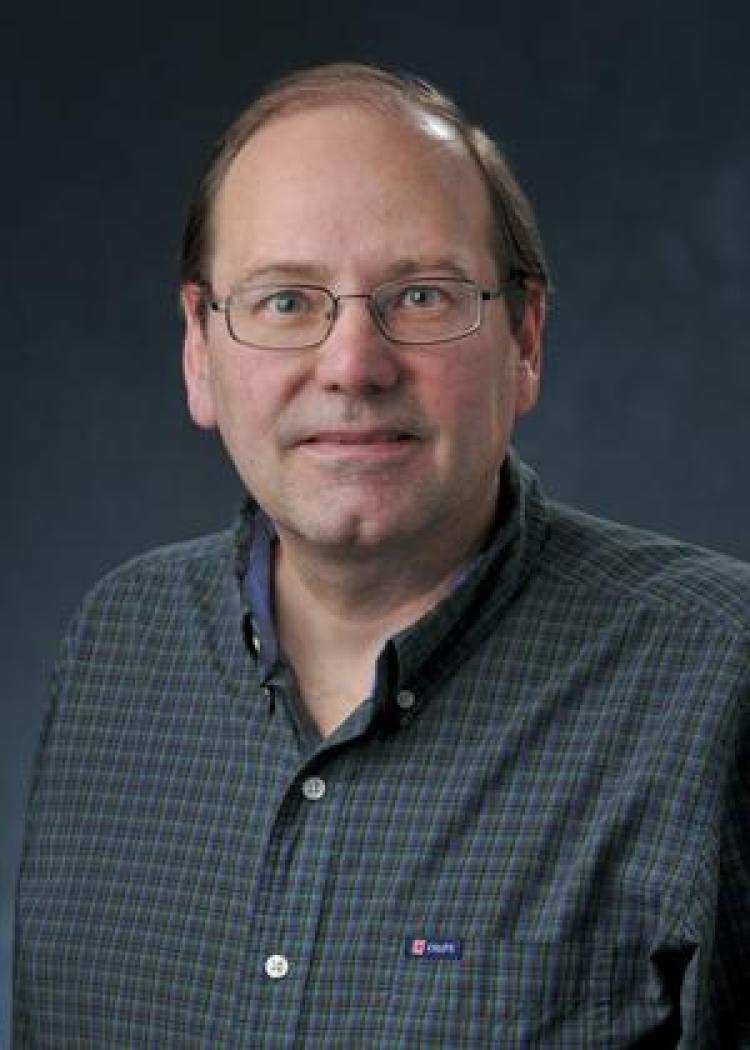 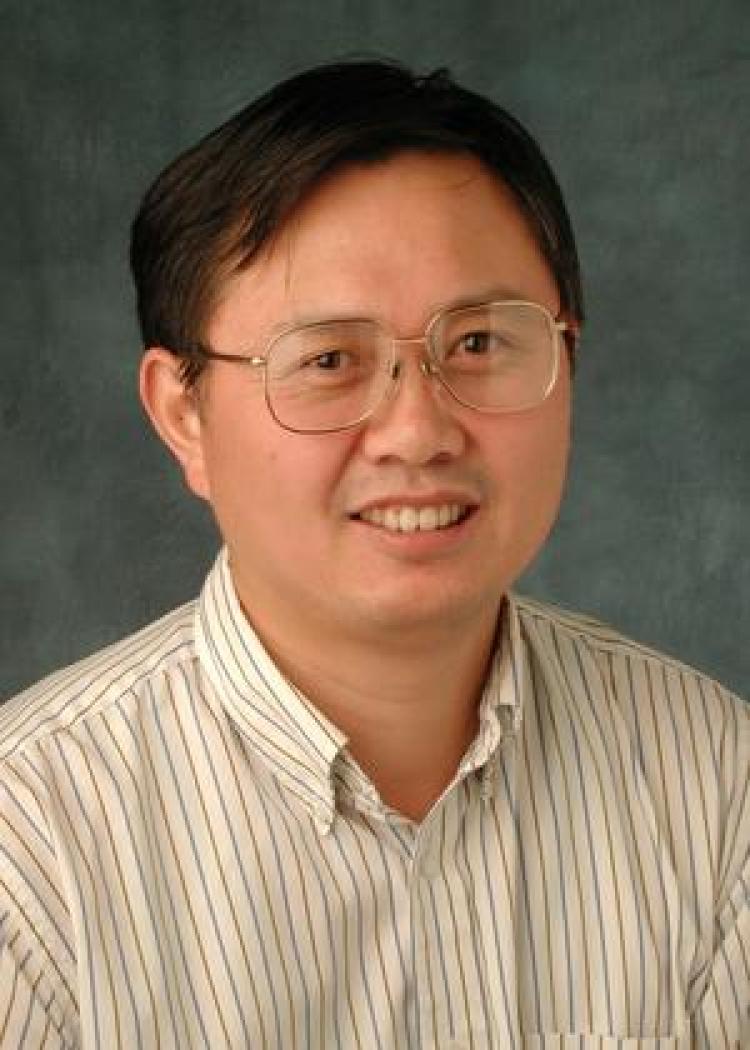 Among many interdisciplinary efforts, scientists are using the power and promise of remote sensing to help solve food supply, pollution and water scarcity problems around the globe. END_OF_DOCUMENT_TOKEN_TO_BE_REPLACED

A new tool developed by CU Boulder researchers could lead to more efficient and cheaper technologies for capturing heat-trapping gases from the atmosphere and converting them into beneficial substances, like fuel or building materials. END_OF_DOCUMENT_TOKEN_TO_BE_REPLACED 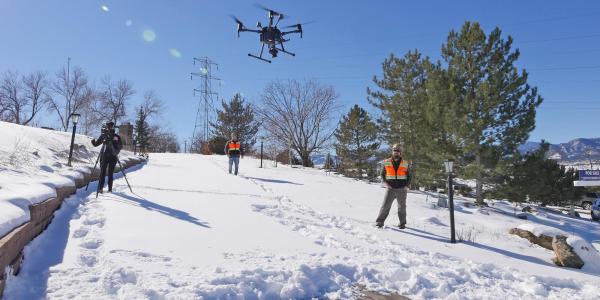 Just after first responders extinguished the flames of the Marshall Fire, a team of engineers from across the country hit the ground in an urgent effort: to collect data on the disaster before it disappears for good. END_OF_DOCUMENT_TOKEN_TO_BE_REPLACED
Return to the top of the page