Ruth Ellen Kocher, professor of English and director of the creative writing program at the University of Colorado Boulder, has won a prestigious PEN Literary Award, it was announced today.

Kocher was a co-winner of the PEN Open Book Award for her book of poems titled domina Un/blued. The award recognizes an exceptional book-length work of literature by an author of color. Also winning the award was Nina McConigley for Cowboys and East Indians.

The Open Book Award is accompanied by a $5,000 prize and was one of 18 awards in a variety of categories announced today by PEN American Center in New York City.

“Celebrating the written word is an essential part of defending it,” said PEN President Peter Godwin, “and it is through PEN’s literary awards that we continue to honor some of the most exceptional books and bodies of work that free expression makes possible.”

“This year’s award winners include both emerging and distinguished writers and cover a spectrum of genres,” Godwin said. “PEN is proud to recognize the achievements of these diverse literary voices.”

Publisher Tupelo Press describes domina Un/blued as a work that “dislocates the traditional slave narrative, placing the slave’s utterance within the map and chronicle of conquest. Charting a diaspora of the human spirit as well as a diaspora of an individual body, Ruth Ellen Kocher’s award-winning new book reaches beyond the story of historical involuntary servitude to explore enslavements of devotion and desire, which in extremity slide into addiction and carnal bondage.”

Her poems have been translated into Persian in the Iranian literary magazine She’r and have appeared or are forthcoming in various anthologies including Angles of Ascent: A Norton Anthology of Contemporary African American Poets; Black Nature; From the Fishouse: An Anthology of Poems that Sing, Rhyme, Resound, Syncopate, Alliterate, and Just Plain Sound Great; An Anthology for Creative Writers: The Garden of ForkingPaths; IOU: New Writing On Money; and New Bones: Contemporary Black Writing in America.

The PEN Literary Awards have honored and introduced some of the most outstanding voices in literature for more than 50 years. A complete list of 2014 winners is posted at http://www.pen.org/blog/announcing-2014-pen-literary-award-winners.

The awards ceremony will be held in New York City on Sept. 29. 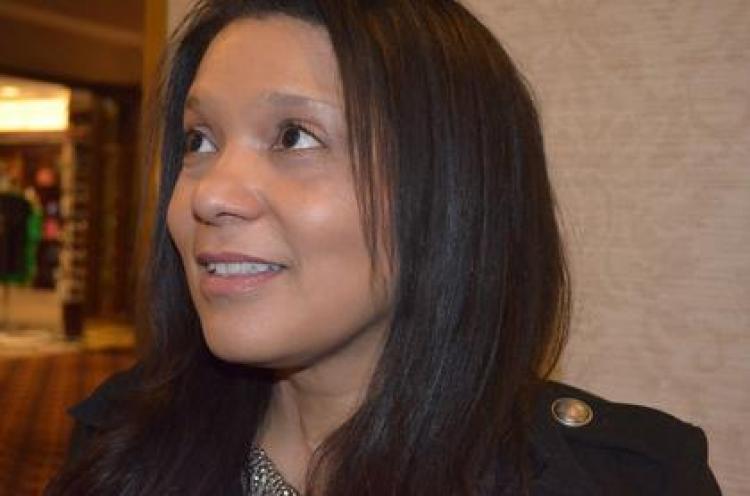 The University of Colorado Boulder was highly rated in a number of subject areas in the latest World University rankings by Quacquarelli Symonds Ltd. (QS). END_OF_DOCUMENT_TOKEN_TO_BE_REPLACED 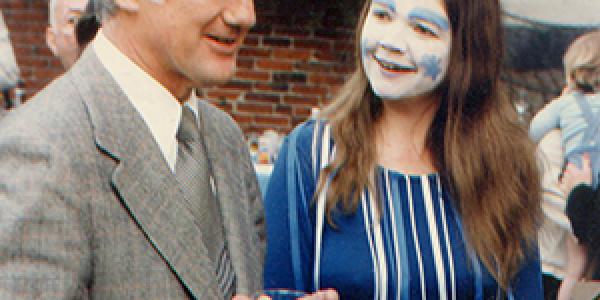 University of Colorado Professor Patty Limerick will review nearly four decades of service as University Fool and reflect on the value of humor on April Fools’ Day. END_OF_DOCUMENT_TOKEN_TO_BE_REPLACED 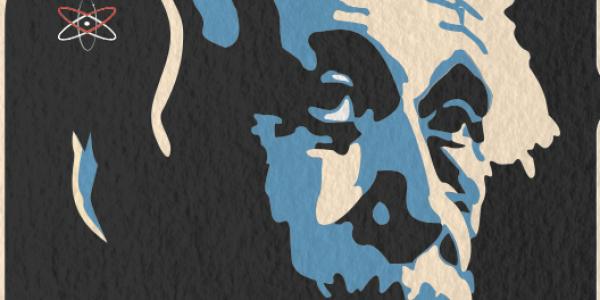 Up for a romantic Valentine’s Day evening? Then head to the University of Colorado Boulder’s Fiske Planetarium to Relativity for Lovers – A Valentine’s Day Among the Stars , for music, film and a talk on the genius of Albert Einstein. END_OF_DOCUMENT_TOKEN_TO_BE_REPLACED
Return to the top of the page