NASA Administrator Charles Bolden will give a free public talk at the University of Colorado Boulder April 18 on America’s space program and the challenges and opportunities the space agency will encounter as it moves through the 21st century.

The talk, titled “NASA’s Roadmap to Tomorrow’s Missions,” will be held at CU-Boulder’s East Stadium Club on the east side of Folsom Field from 2:45 to 3:30 p.m. The presentation will be followed by a question-and-answer session with the audience.

Because seating for the CU-Boulder event is limited, those who would like to attend must register at http://bit.ly/NASA-Bolden-CU.

CU-Boulder is the No. 1 public university in the nation in NASA funding, with nearly $500 million in sponsored research awards from the space agency in the past decade. LASP currently is involved with a number of NASA planetary and solar science missions, including spacecraft now en route to Mars, Jupiter and Pluto, as well as a $32 million instrument package flying on NASA’s Solar Dynamics Observatory to help scientists better understand and mitigate damage from severe space weather.

CU-Boulder’s Center for Astrophysics and Space Astronomy designed a $70 million instrument now flying on the Hubble Space Telescope to gather information from ultraviolet light emanating from distant objects, allowing scientists to look back in time and space and reconstruct the physical condition and evolution of the early universe.

The Cooperative Institute for Research in Environmental Sciences, or CIRES, a joint venture of CU-Boulder and the National Oceanic and Atmospheric Administration, has been involved with NASA on a number of collaborative research efforts. NASA chose the CIRES/CU-Boulder National Snow and Ice Data Center, for example, to manage the nation’s data on sea ice, ice shelves, ice sheets and snow cover, data often critical for decision makers. Water managers and farmers in the arid West, for example, rely on up-to-date snowpack conditions, since melting snow feeds thirsty cities and crops.

In 2013, CU-Boulder led a NASA airborne science campaign staged out of Houston using satellites, a NASA DC-8 airliner, jets and ground-based instruments that probed weather patterns and air pollution over a vast expanse of North America that have potential global climate consequences. The campaign also involved CIRES, NOAA, the National Center for Atmospheric Research and 15 universities, including CU-Boulder, Harvard, the California Institute of Technology and the University of Innsbruck.

Bolden, who has been the NASA administrator since 2009, has overseen the transition from 30 years of space shuttle missions to a new era of exploration focused on the space station and the development of space and aeronautics technology. During his tenure, NASA has made significant progress toward returning to launching astronauts from American soil, which is now expected to occur by 2017.

A retired major general, Bolden had a 34-year career with the Marine Corps, including 14 years as a member of NASA’s Astronaut Office, flying four space shuttle missions to the space station during that period.

NASA’s $671 million MAVEN mission to Mars, led by LASP and launched in November 2013, is slated to slide into Mars orbit in September to begin gathering data about how the planet’s climate changed, where its water went and what happened to its atmosphere during the past several billion years.

UNIVERSITY OF COLORADO BOULDER IN SPACE

• A mission control team at LASP, primarily composed of students, operated NASA’s Kepler spacecraft from 2009 until 2013. Kepler observations led to the discovery of 167 confirmed planets outside our solar system and more than 3,500 planet candidates. The primarily student team also controls three other NASA satellites from campus.

• LASP has operated more spacecraft than all other university-based organizations combined and employs about 150 undergraduate and graduate students in all areas of science, engineering and mission operations.

• The identical Voyager 1 and Voyager 2 spacecraft launched by NASA in 1977 each carried a CU-Boulder instrument for the “Grand Tour of the Solar System,” one of the most exciting and fruitful interplanetary missions ever flown. Each spacecraft is carrying a “Golden Record” – a gold-plated copper phonograph record with greetings in 54 languages, the sounds of surf, thunder, birds and whales and music snippets ranging from Bach and Beethoven to rock-and-roll legend Chuck Berry.

• CU-Boulder has been selected to host the headquarters of the National Solar Observatory, the nation’s top ground-based scientific research program studying solar physics and space weather. The mission of SNO is to advance knowledge of the sun both as an astronomical object and as the dominant external influence on Earth.

• A $100 million satellite designed, built and operated by LASP and launched by NASA in 2003 known as the Solar Radiation and Climate Experiment, or SORCE, has helped scientists learn how and why variations in the sun affect Earth’s atmosphere and climate.

• CU-Boulder will receive $18 million from NASA over the lifetime of the Van Allen Belt Probe mission launched in 2012 to study the belts, which are filled with high-energy electrons and protons that can damage spacecraft, GPS and communications systems.

•The $6 million CU-Boulder Lunar Dust Experiment launched into moon orbit in September 2013 aboard NASA’s Lunar Atmosphere and Dust Environment Explorer was used to discover that a cloud of dust permanently engulfs the moon and that the dust density dramatically increases toward its surface.

• In 2010 CU-Boulder was named one of eight partners of the Center for Excellence in Commercial Space Transportation by the Federal Aviation Administration. The center will focus on four major research areas: space launch operations and traffic management; launch vehicle systems; commercial human space flight; and space commerce including law, insurance, policy and regulation.

• BioServe Space Technologies, a NASA-sponsored center in CU-Boulder’s aerospace engineering sciences department, has designed, built and flown more than 50 payloads on more than 40 spaceflight missions on space shuttles, the International Space Station, Russia’s Soyuz and Progress spacecraft and Russia’s Mir Space Station.  Bioserve was formed in 1989 to develop products through space and life science research in partnership with industry, academia and government.

•This summer, NASA’s DiscoverAQ mission, involving NCAR, NOAA, CIRES, CU-Boulder and other scientists from around the nation will deploy instruments to better understand why lung-damaging episodes of air pollution occur here so often, and how those changes relate to climate too. As part of the effort, aircraft will land and take off from Colorado’s Front Range.

•CIRES Director Waleed Abdalati was NASA’s chief scientist for a two-year appointment in 2011 and 2012. 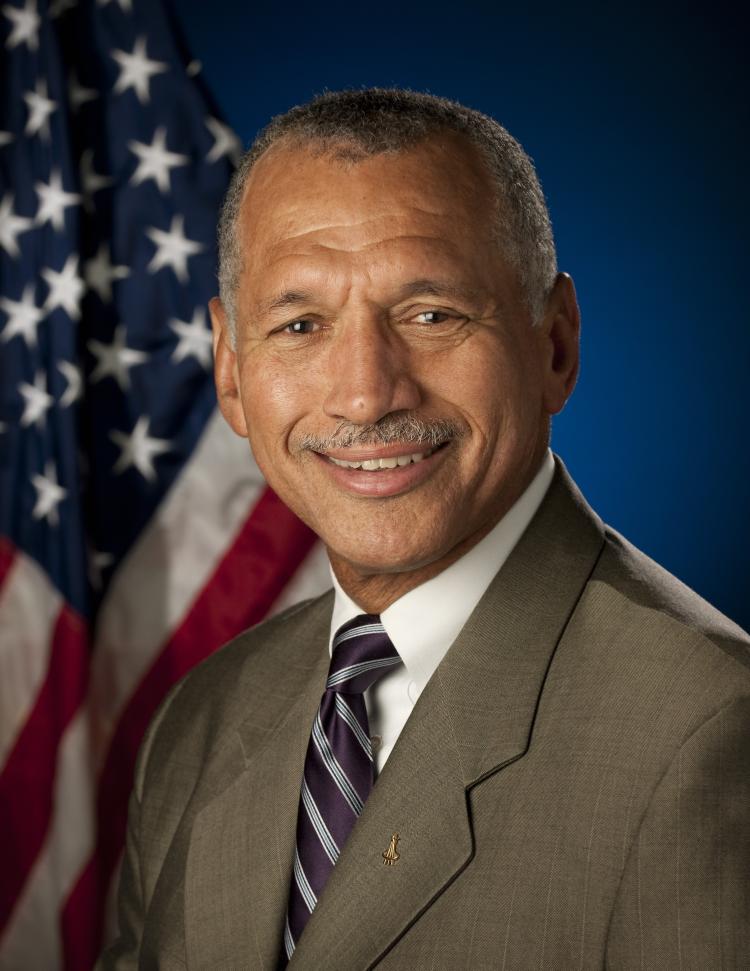 The Living Materials Laboratory is scaling up the manufacture of carbon-neutral cement as well as cement products, which can slowly pull carbon dioxide out of the atmosphere and store it. END_OF_DOCUMENT_TOKEN_TO_BE_REPLACED

Qubits, the basic building blocks of quantum computers, are as fragile as snowflakes. Now, researchers have come up with a new way of reading out the information from certain kinds of qubits with a light touch, potentially paving the way for a quantum internet. END_OF_DOCUMENT_TOKEN_TO_BE_REPLACED

New results from real-world tests of a downwind turbine could inform and improve the wind energy industry in a world with intensifying hurricanes and a greater demand for renewable energy. END_OF_DOCUMENT_TOKEN_TO_BE_REPLACED
Return to the top of the page