University of Colorado Boulder scientists have found a creative way to radically improve thermoelectric materials, a finding that could one day lead to the development of improved solar panels, more energy-efficient cooling equipment, and even the creation of new devices that could turn the vast amounts of heat wasted at power plants into more electricity.

The technique—building an array of tiny pillars on top of a sheet of thermoelectric material—represents an entirely new way of attacking a century-old problem, said Mahmoud Hussein, an assistant professor of aerospace engineering sciences who pioneered the discovery.

The thermoelectric effect, first discovered in the 1800s, refers to the ability to generate an electric current from a temperature difference between one side of a material and the other. Conversely, applying an electric voltage to a thermoelectric material can cause one side of the material to heat up while the other stays cool, or, alternatively, one side to cool down while the other stays hot.

Devices that incorporate thermoelectric materials have been used in both ways: to create electricity from a heat source, such as the sun, for example, or to cool precision instruments by consuming electricity.

However, the widespread use of thermoelectric materials has been hindered by a fundamental problem that has kept scientists busy for decades. Materials that allow electricity to flow through them also allow heat to flow through them. This means that at the same time a temperature difference creates an electric potential, the temperature difference itself begins to dissipate, weakening the current it created.

Until the 1990s, scientists addressed this problem by looking for materials with intrinsic properties that allowed electricity to flow more easily than heat.

“Until 20 years ago, people were looking at the chemistry of the materials,” Hussein said. “And then nanotechnology came into the picture and allowed researchers to engineer the materials for the properties they wanted.”

Using nanotechnology, material physicists began creating barriers in thermoelectric materials—such as holes or particles—that impeded the flow of heat more than the flow of electricity. But even under the best scenario, the flow of electrons—which carry electric energy—also was slowed.

In a new study published in the journal Physical Review Letters, Hussein and doctoral student Bruce Davis demonstrate that nanotechnology could be used in an entirely different way to slow the heat transfer without affecting the motion of electrons.

The new concept involves building an array of nanoscale pillars on top of a sheet of a thermoelectric material, such as silicon, to form what the authors call a “nanophononic metamaterial.” Heat is carried through the material as a series of vibrations, known as phonons. The atoms making up the miniature pillars also vibrate at a variety of frequencies. Davis and Hussein used a computer model to show that the vibrations of the pillars would interact with the vibrations of the phonons, slowing down the flow of heat. The pillar vibrations are not expected to affect the electric current.

The team estimates that their nanoscale pillars could reduce the heat flow through a material by half, but the reduction could be significantly stronger because the calculations were made very conservatively, Hussein said.

“If we can improve thermoelectric energy conversion significantly, there will be all kinds of important practical applications,” Hussein said. These include recapturing the waste heat emitted by different types of equipment—from laptops to cars to power plants—and turning that heat into electricity. Better thermoelectrics also could vastly improve the efficiency of solar panels and refrigeration devices.

The next step is for Hussein to partner with colleagues in the physics department and other institutions to fabricate the pillars so that the idea can be tested in the lab. “This is still early in the phase of laboratory demonstration but the remaining steps are within reach.”

Hussein also hopes to further refine the models he used to gain additional insight into the underlying physics. “A team of highly motivated Ph.D. students are working with me around the clock on this project,” he said.

The research was funded by the National Science Foundation. 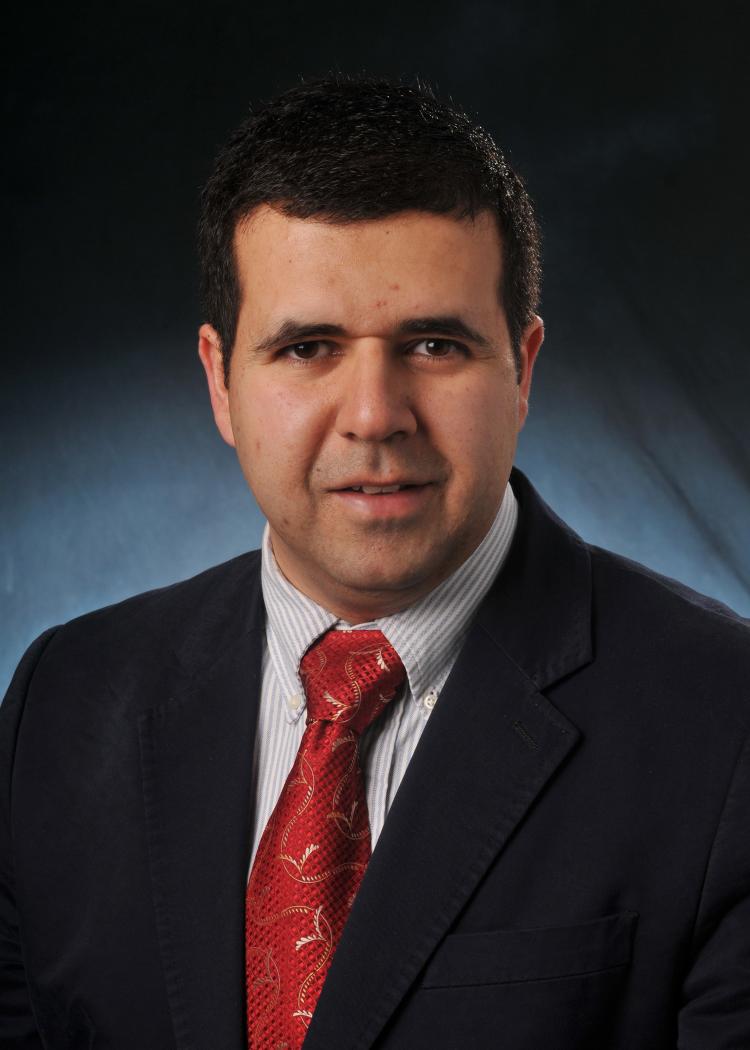 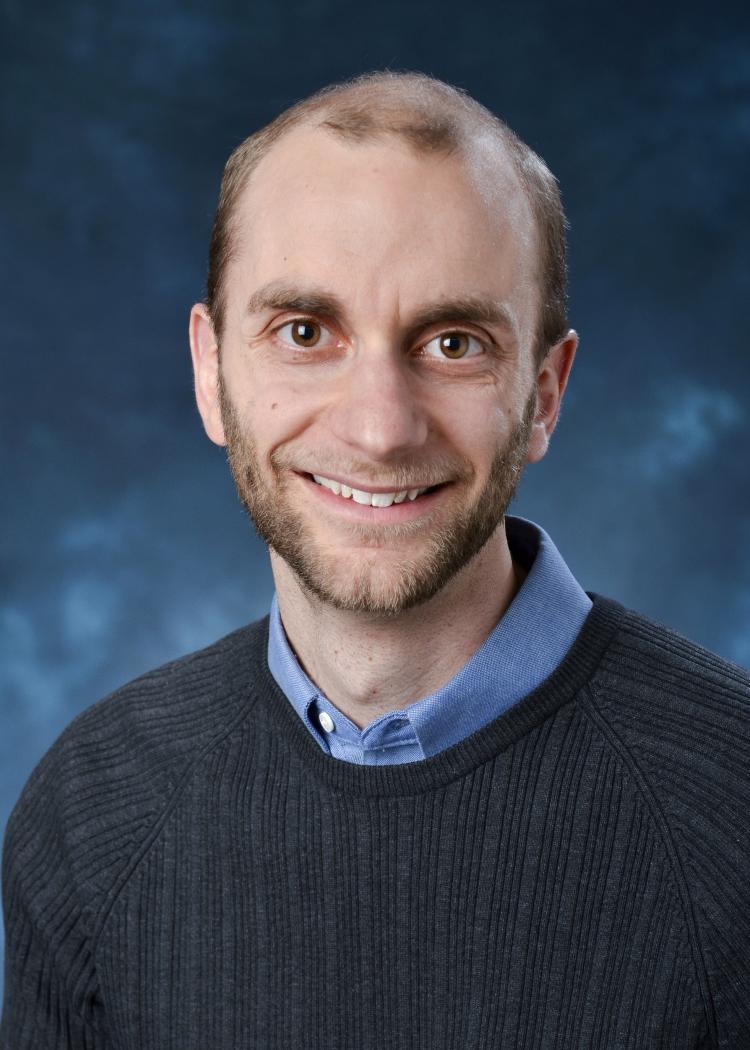 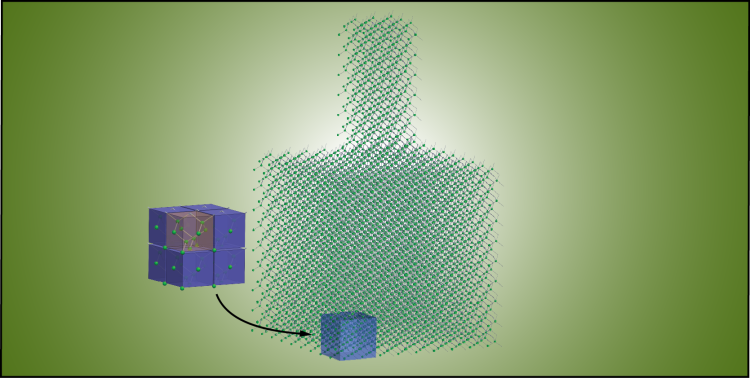 An atomic-scale model of a nanophononic metamaterial. The vibrations caused by the pillar slow down the horizontal flow of heat through the thin film.

University of Colorado faculty research merited $878.3 million in research awards during the 2014-15 fiscal year, based on preliminary figures, representing a near-record year for the four-campus system. END_OF_DOCUMENT_TOKEN_TO_BE_REPLACED

The University of Colorado Boulder was highly rated in a number of subject areas in the latest World University rankings by Quacquarelli Symonds Ltd. (QS). END_OF_DOCUMENT_TOKEN_TO_BE_REPLACED
Return to the top of the page