Barry currently serves as associate athletic director for student services and senior woman administrator (an NCAA designation) in the department.  She replaces Mike Bohn, who submitted his resignation today.

Hired as the women’s head basketball coach in 1983 by then-athletic director Eddie Crowder, she has a 30-year history of involvement in CU athletics.  She retired from coaching in 2005 as CU’s winningest coach ever in all sports (427 victories), leading her teams to 12 NCAA tournament appearances, including six Sweet 16 and three Elite Eight appearances.  Over 95 percent of her student-athletes graduated and 85 of her players earned Academic All-Conference honors.

“Ceal’s experience, leadership and credibility with our athletic staff and stakeholders make her an ideal person to assume this important role as we search for new leadership,” said DiStefano.

“Ceal’s experience, leadership and credibility with our athletic staff and stakeholders make her an ideal person to assume this important role as we search for new leadership,” said CU-Boulder Chancellor Philip P. DiStefano.
Categories: 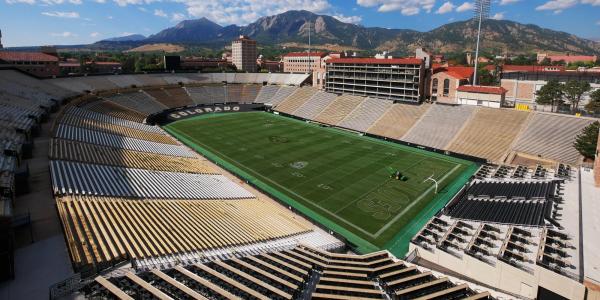 Head football coach Karl Dorrell has been relieved of his duties with the program. END_OF_DOCUMENT_TOKEN_TO_BE_REPLACED 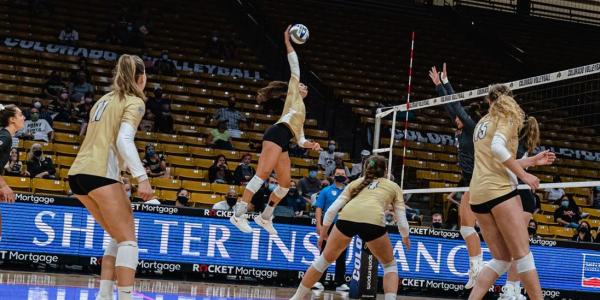 The Colorado volleyball team earned the USMC/AVCA Team Academic Award for the 2021–22 season for the third time in the program's 30-year history, successfully maintaining above a 3.30 GPA for the fall 2021 and spring 2022 semesters. END_OF_DOCUMENT_TOKEN_TO_BE_REPLACED 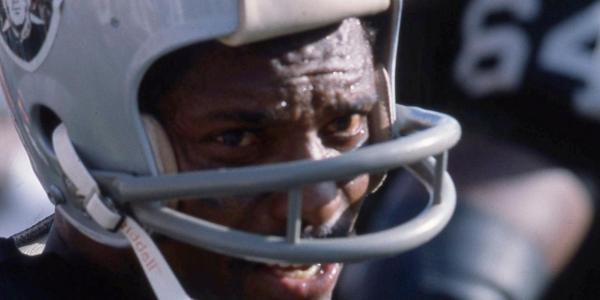 Cliff Branch to be commemorated in hall of fame Aug. 6

CU Boulder alumnus Cliff Branch will be the first Buff in the Pro Football Hall of Fame. Branch, who died in 2019, played two years for the CU football team before a 14-year career in the NFL. He will be commemorated in Canton, Ohio. END_OF_DOCUMENT_TOKEN_TO_BE_REPLACED
Return to the top of the page