University of Colorado Boulder faculty member John Gosling is one of 18 individuals honored today by the National Academy of Sciences for their outstanding scientific achievements.

Gosling, a senior research associate at CU-Boulder’s Laboratory for Atmospheric and Space Physics, was selected to receive the Arctowski Medal for his research contributions regarding the generation of energetic solar events, including solar flares and coronal mass ejections. Gosling’s research has provided new insights as to how these phenomena impact both Earth and the larger region of space dominated by the sun known as the heliosphere.

Gosling is a retired laboratory fellow at Los Alamos National Laboratory in Los Alamos, N.M. The Arctowski Medal is given every two years to individuals for their studies in solar physics and solar-terrestrial relationships.  It carries an award of $20,000 to the winner, as well as an additional $60,000 for supporting research.

“I was very surprised and pleased when I learned about this,” said Gosling.  “I know many of the past recipients, and it is an honor to have been selected.”

The National Academy of Sciences annually recognizes top scientific achievements in a wide range of fields spanning the physical, biological and social sciences.  The 2013 recipients will be honored in a ceremony on April 28 during the organization’s 150th annual meeting in Washington, D.C. 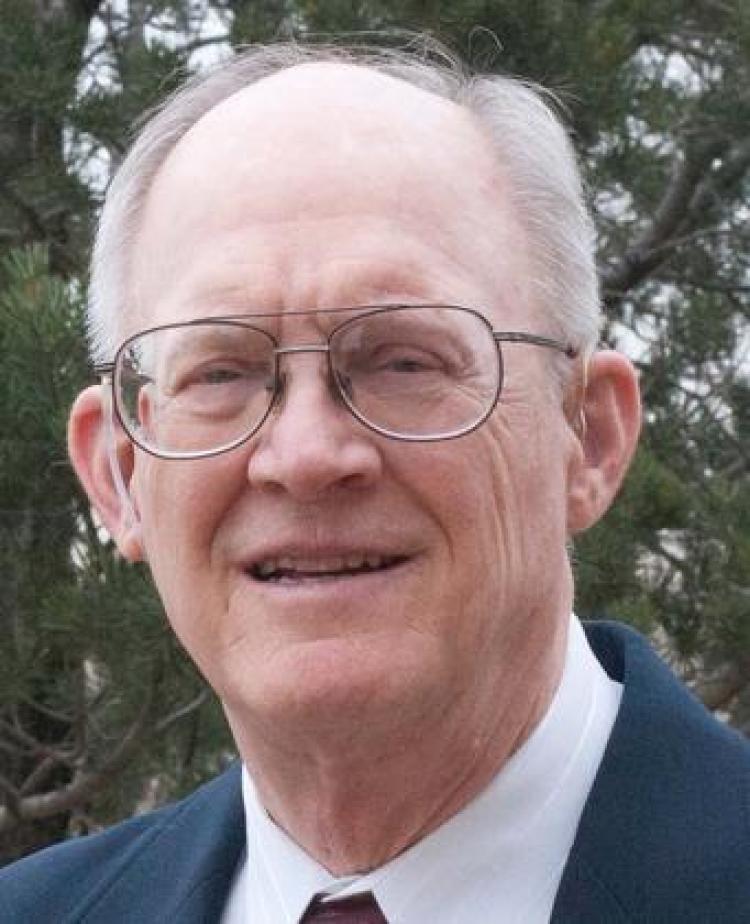 “I was very surprised and pleased when I learned about this,” said John Gosling, a senior research associate at CU-Boulder’s Laboratory for Atmospheric and Space Physics. “I know many of the past recipients, and it is an honor to have been selected.”
Categories:

Awake too early when you should be asleep? Might want to try and switch things up. A new study by the University of Colorado shows that the longer people are awake during the time their biological clock is telling them to sleep the worse their sensitivity to insulin, which is a precursor to diabetes. END_OF_DOCUMENT_TOKEN_TO_BE_REPLACED

On Thursday, Oct. 29, at 4 p.m. in UMC 235, Institute of Arctic and Alpine Research Fellow and Professor of civil, environmental and architectural engineering Diane McKnight will present, “The McMurdo Dry Valleys, Antarctica: Ecosystems waiting for water” as part of the 2015 Distinguished Research Lecturer series. END_OF_DOCUMENT_TOKEN_TO_BE_REPLACED

SuviCa Inc. of Boulder, a University of Colorado Boulder biotech start-up company, has been awarded roughly $1.5 million in federal funding to develop novel treatments for head and neck cancer. END_OF_DOCUMENT_TOKEN_TO_BE_REPLACED
Return to the top of the page