Embree will not return as Colorado head football coach

Embree took over as the school’s 24th full-time head coach in December 2010, just the third alumni to do so.  In two seasons, his teams compiled a 4-21 record.  This past fall, CU finished 1-11, which included a 1-8 record in Pac-12 Conference play.

“On Sunday night, we announced the departure of Coach Jon Embree.  We firmly believe a change in the leadership in our football program is in the best interests of the University of Colorado, particularly given our goal to compete at the highest levels of the Pac-12 Conference. It was a difficult decision, given Jon Embree’s history with CU, and one we arrived at after considerable deliberation.  We appreciate his passion and dedication and wish him the best.

“We strive for excellence in all we do, and the university leadership is committed to doing everything we can to ensure success for our football program, for which we are accountable. We thank you, the entire university community, for your support during this challenging season and call upon you to join us in our efforts for a successful transition and future for the CU football program.”

Bohn will turn his attention immediately to forming a search committee to identify candidates for the coaching vacancy as well as to working with current assistant coaches in aiding in the transition. 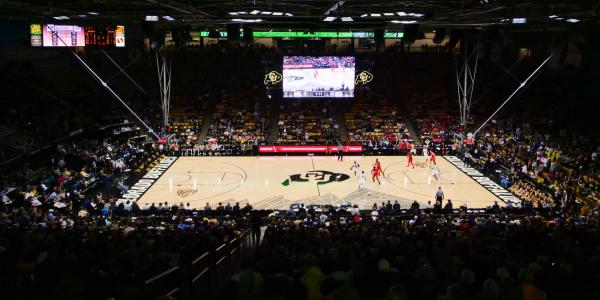 Four basketball games this week are slated to be gift card collection sites, organized by CU Athletics. Needed are cards for fire victims to shop at Front Range grocery stores, department stores and local restaurants. Please ensure the value of the card is visible on the card. END_OF_DOCUMENT_TOKEN_TO_BE_REPLACED 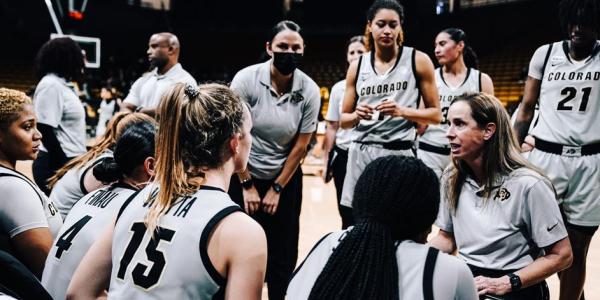 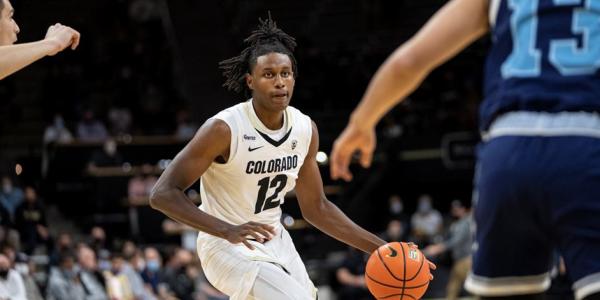