Apollo and shuttle astronaut Vance Brand will present University of Colorado Boulder student Srinidhi Radhakrishnan with a $10,000 scholarship from the Astronaut Scholarship Foundation (ASF) during a public lecture and award presentation on Oct. 5.

During the presentation, which will begin at 3 p.m. in the lobby of Andrews Hall, home of the Engineering Honors Program, Brand will share his experiences from the Apollo-Soyuz Test Project and three space shuttle missions, in addition to presenting the award. The presentation is free and open to the public.

The Astronaut Scholarship is the largest monetary award given in the United States to science, technology, engineering and math, or STEM, undergraduate college students based solely on merit. The scholarship winners are selected for their strong drive and phenomenal performance in their field, as well as intellectual daring and a genuine desire to positively change the world around them, both in and out of the classroom.

“Sri has demonstrated quality leadership in chemical and biological engineering at the University of Colorado Boulder,” said Brand. “She embodies the top characteristics of an Astronaut Scholar--intelligence, perseverance and drive to lead the path toward the advancement of scientific knowledge and technology. I’m proud to have the opportunity to present this award to such a worthy recipient at CU.”

Radhakrishnan is a junior majoring in chemical and biological engineering and a participant in the Engineering Honors Program and Presidents Leadership Class. She volunteers her time to the CU student chapter of Engineers Without Borders and writes for Colorado Engineer Magazine.

She also participates in two research groups--one centering on the synthesis of hydrogel nanoparticles and the other focusing on modeling the physical and mechanical properties of the eye. Her goal is to pursue an MD/PhD in tissue engineering and she hopes to devise restorative mechanisms that heal heart tissue.

"The Astronaut Scholarship Foundation has awarded $173,000 to CU-Boulder students alone since 1995, indicative of the high caliber of our students," said Chancellor Phil DiStefano. "Sri represents the best and brightest of students, not only at CU but across the nation. We are extremely proud of her accomplishments and endeavors."

Brand is one of 18 astronauts affiliated with CU-Boulder. He graduated from Longmont High School and holds bachelor’s degrees in business and aeronautical engineering from CU-Boulder. He also received an MBA from UCLA and an Honorary Doctor of Science from the University of Colorado.

He was selected by NASA as an astronaut in 1966. His first mission was one of historical significance – the 1975 Apollo-Soyuz Test Project, the first international docking mission. He later returned to space on board three space shuttle missions.

In 1992, Brand left the astronaut corps and accepted a NASA assignment as director of plans for the X-30 National Aerospace Plane Joint Program Office at Wright-Patterson Air Force Base, Ohio. He is still with NASA, assigned to the Dryden Flight Research Center in California. Brand was inducted into the U.S. Astronaut Hall of Fame in 1997 and is an active member of the ASF.

ASF funds 28 of these prestigious scholarships annually and has awarded nearly $3.5 million to deserving students nationwide since 1984.  More than 100 astronauts from the Gemini, Apollo, Skylab, Space Shuttle and Space Station programs have joined in the educational endeavor.  For more information, visit www.AstronautScholarship.org or call 321-455-7012. 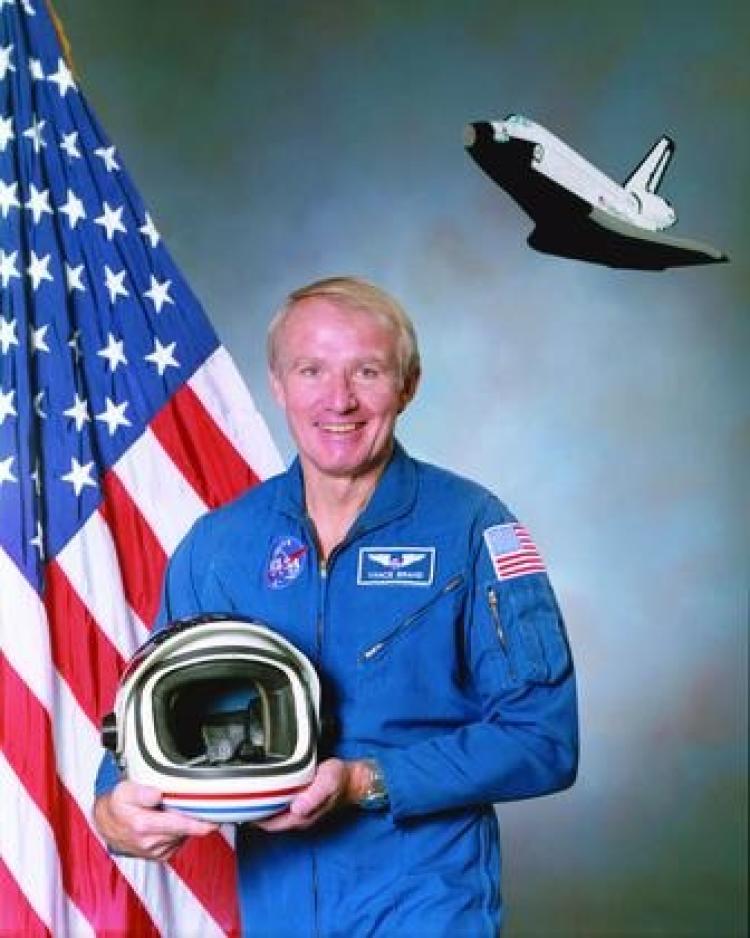 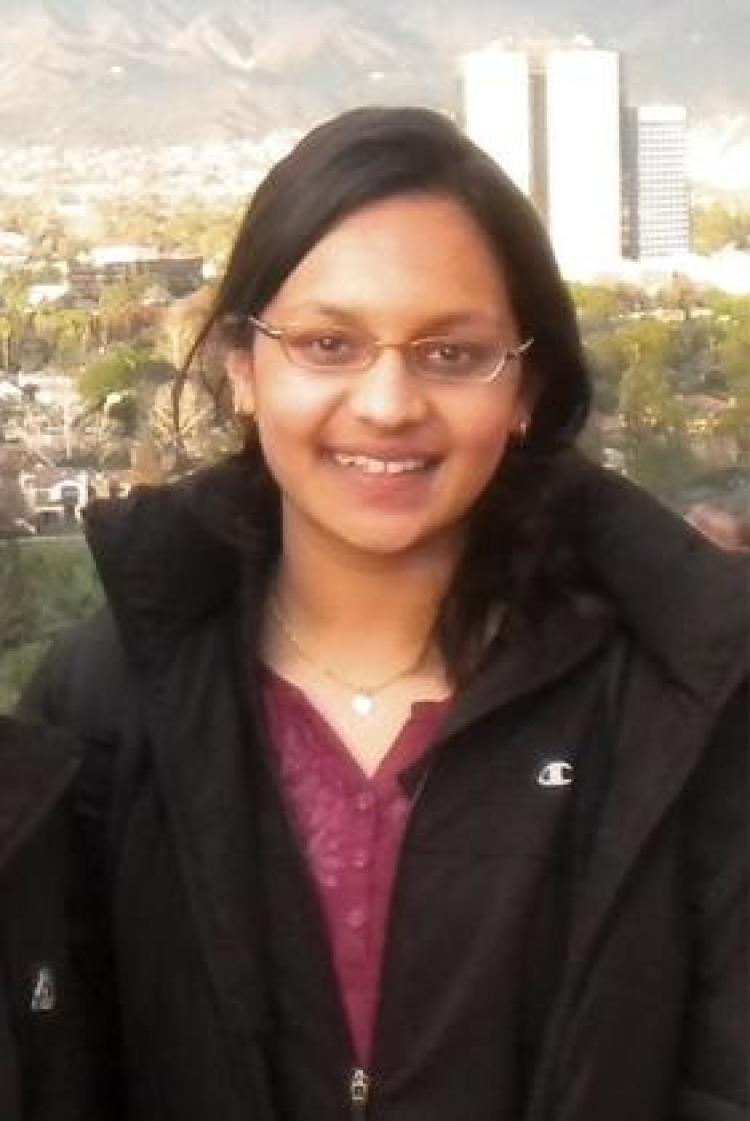 “Sri has demonstrated quality leadership in chemical and biological engineering at the University of Colorado Boulder,” said Brand. “She embodies the top characteristics of an Astronaut Scholar--intelligence, perseverance and drive to lead the path toward the advancement of scientific knowledge and technology. I’m proud to have the opportunity to present this award to such a worthy recipient at CU.”
Categories: 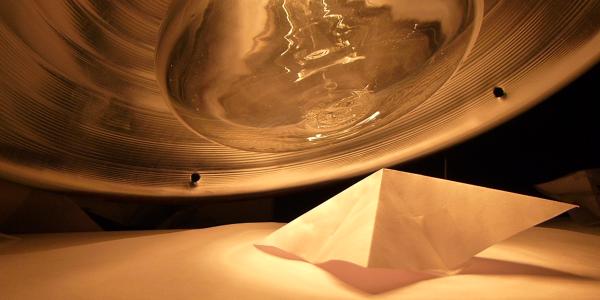 This summer, middle and high school students are helping build and test 3-D structures that complement and mimic the cutting-edge ‘photo origami’ research conducted at the University of Colorado Boulder. END_OF_DOCUMENT_TOKEN_TO_BE_REPLACED

A mission to study dynamic changes in the atmosphere of Mars over days and seasons led by the United Arab Emirates (UAE) involves the University of Colorado Boulder as the leading U.S. scientific-academic partner. END_OF_DOCUMENT_TOKEN_TO_BE_REPLACED

The National Education Policy Center (NEPC) at the University of Colorado Boulder announced today that 17 high schools in New York and Colorado are the first to receive the “School of Opportunity” designation. These outstanding schools demonstrated a range of practices that ensured that all students had rich opportunities to succeed. All put students, not test scores, first. END_OF_DOCUMENT_TOKEN_TO_BE_REPLACED
Return to the top of the page