In 2003, shortly after arriving in Iraq, an anti-tank mine blew off Army Maj. David Rozelle's right foot and part of his leg below the knee. Today, after three combat tours in Iraq -- two of which came after his injury -- Rozelle is the new commanding officer of the University of Colorado Boulder's Army ROTC program.

"I couldn't imagine doing anything else right now," Rozelle said. "I love training soldiers and being with soldiers, especially these young leaders here at CU who are going to be great officers."

Rozelle's introduction to the Army began as an ROTC cadet at Davidson College in North Carolina, where he graduated in 1995. After his commissioning, Rozelle served in a number of armor and cavalry assignments before 2001 when he received his orders to report to Fort Carson in Colorado Springs for his first day of duty with the 3rd Armored Cavalry Regiment.

"9/11 is a special day for me, it's the day I reported for duty at Fort Carson," Rozelle said. "A decade later, I've gone to war, had my leg blown off, recovered, went back to war a second and third time, and now have come to the University of Colorado to lead and train some of the best officers in the Army. The last 10 years have been a heck of a ride."

Rozelle started at CU-Boulder in May of this year.

After his 2003 injury, Rozelle was determined not to let the wound define him, and instead vowed to return to service in Iraq. Once his wound healed, he dove into rehabilitation and was fitted with an artificial foot and leg that he wears today. Not only can he walk and run but he also returned to his favorite sport, skiing, just months after his injury. He also returned to Iraq for two additional tours.

When it comes to his injury, Rozelle said not only are his students interested, but they're infatuated with it.

"One of the things I learned eight years ago when I went back to my unit and served again in Iraq was that without meaning to, I was inspiring everybody around me," he said. "When the cadets are out running and they see me running with them, it's definitely clear that I'm not going to let them lag behind. It is a motivation for the kids.

"At the same time, it's also a reminder of the reality of war. I can tell them stories of war because I've been there. I'm the old salty pirate back from the sea, missing a leg, so they pay attention."

Not only did 9/11 and the wars that followed change the way we fight wars, it also changed the way the Army thinks and the way it trains, according to Rozelle.

"Before 9/11 officers in training went into the Army with basic core skills and then the Army provided the on-the-job training," he said. "After 9/11, your on-the-job training is in Iraq or Afghanistan, so we have to compress a lot more training here in the ROTC phase. The reality is we need leaders now, there's no time to make them after they graduate."

One area Rozelle hammers home with his students is the need to develop critical thinking and decision-making skills -- skills they will use every day as an officer.

"I also require my soldiers to journal, because they have to be able to accurately record activities in the field, things they saw that were good or bad, so they can remember them and learn from them," he said.

Rozelle wrote about his experiences in a 2005 book titled "Back in Action: An American Soldier's Story of Courage, Faith and Fortitude."

Rozelle will be recognized as a veteran of the Iraq War during the CU vs. Cal-Berkeley football game on Saturday, Sept. 10. 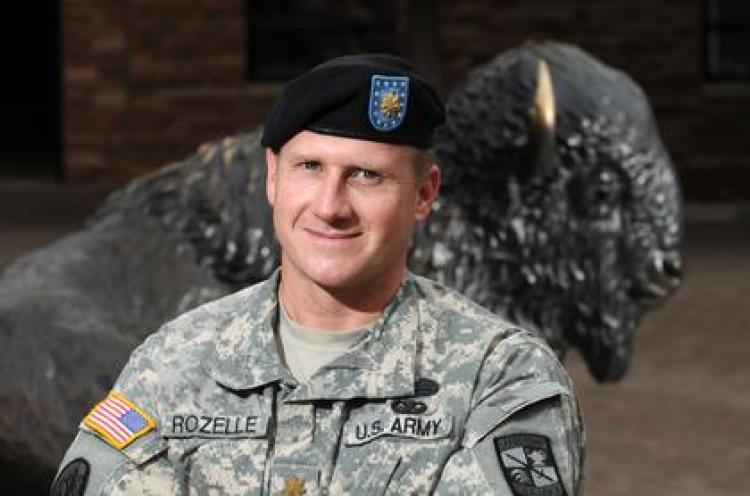 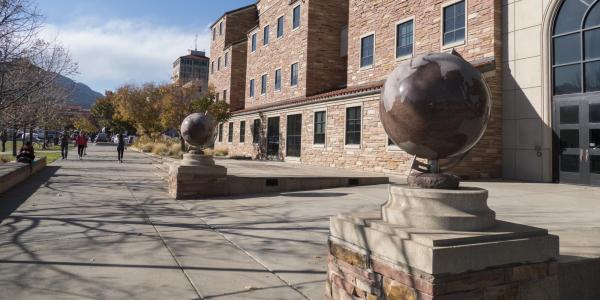 Among more than 1,000 universities in more than 95 countries, eight of CU Boulder’s academic programs are in the top 25, according to the ShanghaiRanking Consultancy. END_OF_DOCUMENT_TOKEN_TO_BE_REPLACED 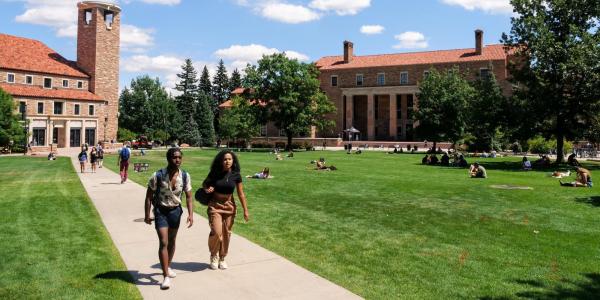 The academic instruction guidance for faculty, instructors and staff provides resources for fall 2022 classes, COVID-19 updates, and scheduling and class assignments for spring 2023 and beyond. END_OF_DOCUMENT_TOKEN_TO_BE_REPLACED 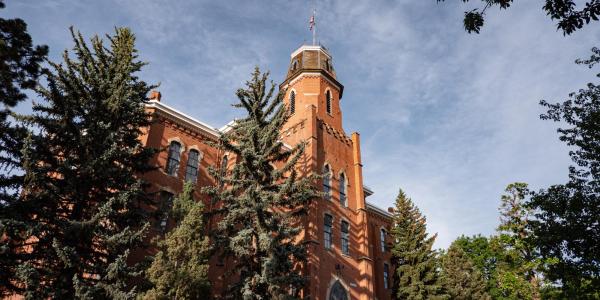 Three CU Boulder faculty members have been offered Fulbright scholar awards to pursue teaching and research abroad during the 2022–23 academic year. A fourth faculty member was selected but withdrew. END_OF_DOCUMENT_TOKEN_TO_BE_REPLACED
Return to the top of the page