Two faculty members from the University of Colorado Boulder have been elected to the National Academy of Sciences, a top honor recognizing scientists and engineers for distinguished and continuing achievements in original research.

The CU-Boulder professors are among 72 new members and 18 foreign associates from 15 countries elected in 2011. They will be inducted into the National Academy of Sciences during the 149th annual meeting, which will be held in April 2012 in Washington, D.C.

"The greatness of a university is measured by its faculty," said CU-Boulder Chancellor Philip P. DiStefano. "This is one of the highest honors for an American scientist or engineer. The fact that we now have 24 active or retired National Academy of Sciences members speaks volumes about our university. This kind of recognition underscores the quality of our faculty and our national reputation."

Hynes is well known in his field for contributions to the theory of chemical reaction rates and mechanisms, and of vibrational dynamics in solution. He also is known for research on the heterogeneous chemical reactions important in stratospheric ozone depletion. Hynes was honored with the Hirschfelder Prize in Theoretical Chemistry in 2004, the largest award in the field carrying a stipend of $10,000.

Ye's research on the physics of precision measurement based on strontium atoms has improved the potential for accuracy in optical atomic clocks. He also conducted pioneering experiments on the behavior and chemistry of cold and ultracold molecules. Ye and his research group also pioneered the application of frequency combs to spectroscopy, making possible human breath analysis for disease detection.

The National Academy of Sciences has more than 2,000 active members. Since the academy's establishment in 1863, luminaries have included Albert Einstein, Robert Oppenheimer, Thomas Edison, Orville Wright and Alexander Graham Bell.

For more information on the National Academy of Sciences and to view member lists visit www.nasonline.org/site/PageServer. 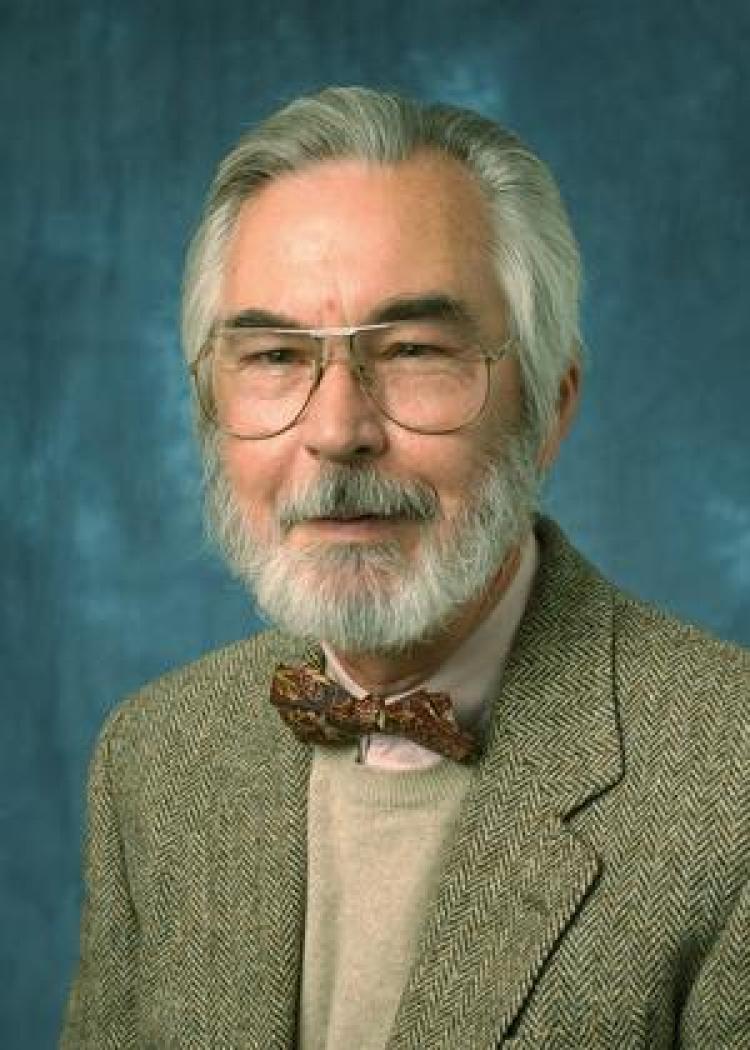 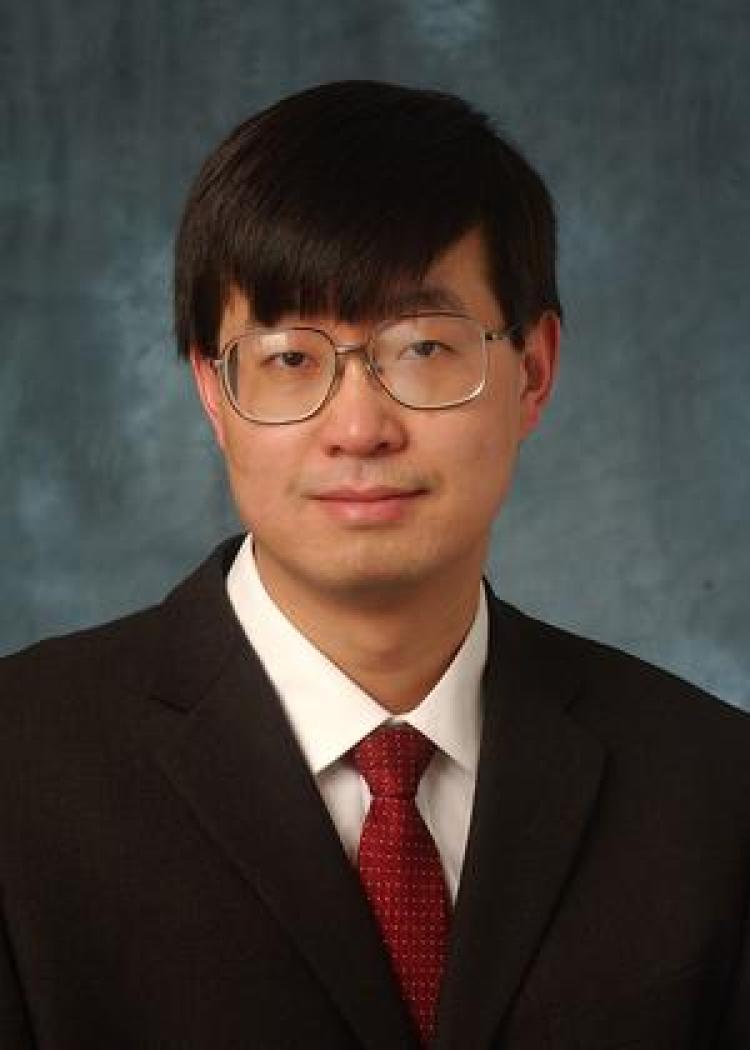 When he was in high school, Daniel Pette was fascinated by stars. When his earth science teacher told him that massive stars die out faster than smaller ones, Pette diagrammed a theory to figure out why this was. When he discovered that his findings were correct, Pette became determined to pursue a career in astrophysics. END_OF_DOCUMENT_TOKEN_TO_BE_REPLACED

CU-Boulder's Penina Axelrad , professor and chair of the Department of Aerospace Sciences, received the 2015 Aerospace Educator Award from the Women in Aerospace association. END_OF_DOCUMENT_TOKEN_TO_BE_REPLACED

It’s August and that means the hottest show in the night sky -- the Perseid meteor shower -- will make its annual appearance, peaking in the pre-dawn hours of Aug. 11 to 14. END_OF_DOCUMENT_TOKEN_TO_BE_REPLACED
Return to the top of the page