During the 1990s, immigration reached record highs and crime rates fell more precipitously than at any time in U.S. history. And cities with the largest increases in immigration between 1990 and 2000 experienced the largest decreases in rates of homicide and robbery, a University of Colorado at Boulder researcher has found.

Tim Wadsworth, an assistant professor of sociology, has tested the hypothesis, famously advanced by Harvard sociologist Robert J. Sampson, that the rise in immigration could be related to the drop in crime rates.

Wadsworth noticed Sampson's argument in a 2006 New York Times op-ed piece. As Wadsworth recalled, "My reaction was that this is really interesting, and it's a very testable question."

"Cities that experienced greater growth in immigrant or new-immigrant populations between 1990 and 2000 tended to demonstrate sharper decreases in homicide and robbery," Wadsworth writes. "The suggestion that high levels of immigration may have been partially responsible for the drop in crime during the 1990s seems plausible."

Drawing from the FBI's Uniform Crime Reports and U.S. Census data, Wadsworth analyzed 459 cities with populations of at least 50,000. Wadsworth measured immigrant populations in two ways: those who are foreign-born and those who immigrated within the previous five years.

Wadsworth focused on medium and large cities because about 80 percent of violent crime takes place there. Wadsworth said distinguishing legal and illegal immigration is difficult, as the U.S. Census does not track those numbers, but he notes that immigrant citizens and non-citizens often live together in the same communities.

He tracked crime statistics for homicide and robbery because they tend to be reported more consistently than other crimes. Robberies are usually committed by strangers -- which increases the reporting rate -- and "homicides are difficult to hide," he said.

Wadsworth's findings contradict much of the public rhetoric about the relationship between immigration and crime. As the Arizona Republic reported this month, violent crime in that state's border towns has remained essentially flat during the past decade even as drug-trade violence on the other side of the border has burgeoned.

The presumed link between immigration and crime has a long history in the United States and overseas. Wadsworth said such sentiments are often expressed on Internet blogs and elsewhere.

Wadsworth contends that looking at crime statistics at a single point in time can't explain the cause of crime rates.

Using such snapshots in time, Wadsworth finds that cities with larger foreign-born and new-immigrant populations do have higher rates of violent crime. But many factors -- including economic conditions -- influence crime rates.

If higher rates of immigration were boosting crime rates, one would expect long-term studies to show crime rising and falling over time with the influx and exodus of immigrants. Instead, Wadsworth found the opposite.

Using long-term analyses, Wadsworth noted, cities that experienced the largest growth in the proportion of foreign-born and newly arrived immigrant populations experienced larger decreases in violent crime between 1990 and 2000. That finding, Wadsworth wrote, "suggests that Sampson may be right -- that immigration may be partly responsible for the decrease in violent crime."

Exactly why growth in immigration is accompanying decreases in violent crime is hard to determine with city-level data. Some have suggested that immigrant communities are often characterized by extended family networks, lower levels of divorce, and cultural and religious beliefs that facilitate community integration. Wadsworth notes that "criminologists have long known that these factors provide buffers against crime."

"From the late 1800s to the present, the association between immigration and crime has been a center point of anti-immigrant discourse and public policy," Wadsworth writes. "Although there has been scant empirical research to support such claims, they have persisted with little debate." 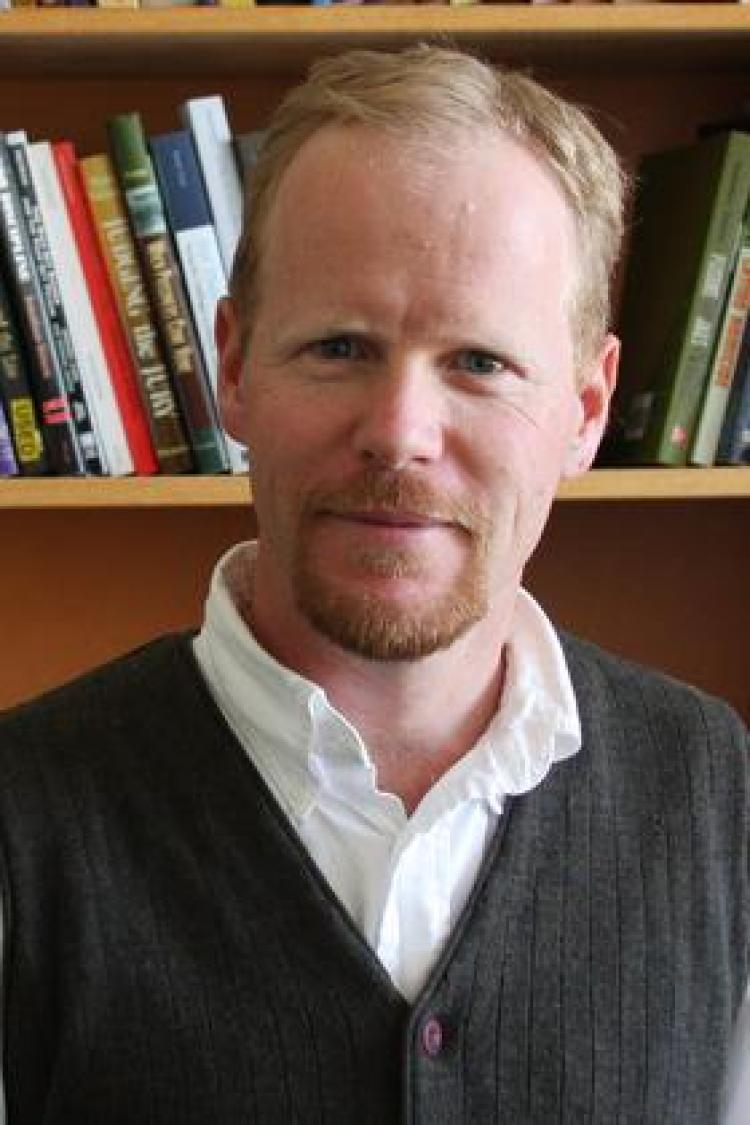