Juri Toomre, a professor of astrophysical and planetary sciences and a fellow of JILA at the University of Colorado at Boulder, has been selected to receive the Hazel Barnes Prize, the highest faculty recognition for teaching and research awarded by the university.

Toomre will receive an engraved university medal and a $20,000 cash award, the largest single faculty award funded by CU-Boulder. He will be recognized at spring commencement on May 7 and at a reception in his honor next fall.

The prize recognizes Toomre's highly cited and influential research in solar physics, astrophysical fluid dynamics, supercomputing simulations and helioseismology -- the study of solar oscillations to learn more about the sun's interior structure -- along with his exceptional teaching record during nearly 40 years at CU-Boulder.

"The Hazel Barnes Prize honors the integration of teaching and research and Professor Toomre certainly embodies the highest of standards evidenced by his research productivity and teaching awards bestowed upon him by students," said CU-Boulder Chancellor Philip P. DiStefano. "Professor Toomre's service to the university in the name of education has also been unselfish. I can't think of a more deserving recipient for our highest faculty award."

Toomre's prior teaching awards include the title of Professor of Distinction given by the CU-Boulder College of Arts and Sciences in 2009. In 1999, students selected Toomre for the Teaching Recognition Award sponsored by the Student Organization for Alumni Relations. CU-Boulder's Council on Research and Creative Work named him a Distinguished Research Lecturer in 1995.

Toomre's teaching ranges from large undergraduate astronomy courses to specialized graduate courses in astrophysical and planetary sciences, and he has mentored at least 40 graduate students and postdoctoral researchers.

He has held two international fellowships including being an Overseas Fellow of Churchill College at the University of Cambridge. In 1999, Toomre received an honorary doctorate from Tartu University in Estonia.

Toomre has chaired a number of JILA and department of astrophysical and planetary sciences committees including one for graduate admissions and student support. JILA is a joint institute of CU-Boulder and the National Institute of Standards and Technology located on the Boulder campus.

He has published more than 300 scientific articles and has served numerous professional organizations as a council and board member. Toomre also has been a team leader on National Science Foundation and NASA projects including the recently launched Solar Dynamics Observatory.

He received both his bachelor's and master's degrees from the Massachusetts Institute of Technology and his doctoral degree in applied mathematics as a Marshall Scholar at Trinity College at the University of Cambridge. He came to CU-Boulder in 1971.

The Hazel Barnes Prize was established in 1991 to recognize the enriching relationship between teaching and research. The prize was named in honor of CU-Boulder philosophy Professor Emerita Hazel Barnes, who taught at CU-Boulder from 1943 to 1986 and is noted for her interpretations of the works of French philosopher Jean Paul Sartre. Barnes died in 2008 at the age of 92.

For more information on the Hazel Barnes Prize and a list of former recipients visit www.colorado.edu/chancellor/awards/index.html. 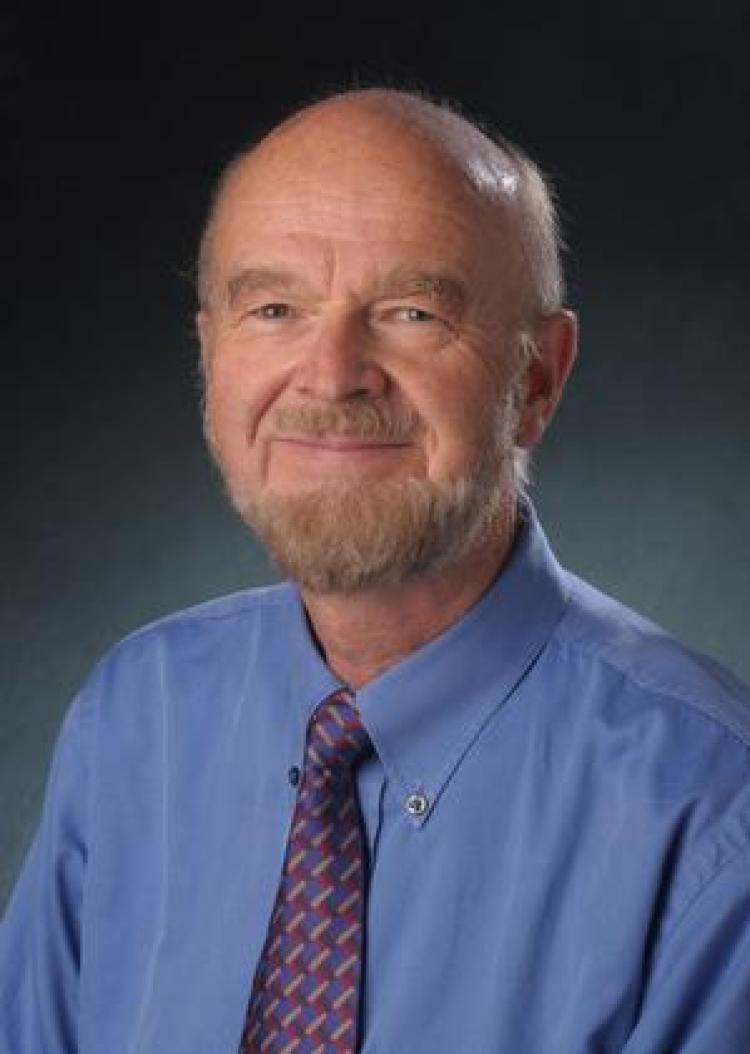 CU's Laboratory for Atmospheric and Space Physics will contribute scientific data systems and mission operations expertise to a NASA robotic mission to study the lunar surface prior to renewed human exploration. END_OF_DOCUMENT_TOKEN_TO_BE_REPLACED

Disks made up of rocks and dust swirl around stars across the galaxy. These features are the "fossil record of planet formation," said astrophysicist Meredith MacGregor. END_OF_DOCUMENT_TOKEN_TO_BE_REPLACED

New research adds another piece of evidence to the scientist philosophy known as the mediocrity principle: Galaxies are, on average, at rest with respect to the early universe. Jeremy Darling, a CU Boulder astrophysics professor, recently published this new finding in the journal Astrophysical Journal Letters. END_OF_DOCUMENT_TOKEN_TO_BE_REPLACED
Return to the top of the page