University of Colorado at Boulder alumna Jane Butcher, who with her late husband Charlie Butcher has played a key role in supporting CU-Boulder's rapidly expanding biotechnology research efforts, has pledged $1 million toward the Jennie Smoly Caruthers Biotechnology Building being built on the university's East Campus.

Jane Butcher's gift will honor Charlie Butcher, who passed away in 2004 and was a successful businessman with a passion for science, social responsibility and innovation. Charlie Butcher's links to CU-Boulder affiliated scientific startup companies spanned more than 30 years, and he played lead roles as a funder and adviser to firms such as Clonetics and NeXagen. Charlie and Jane Butcher also founded the university's biennial Butcher Symposia of Genomics and Biotechnology.

This gift commitment is the latest in nearly $4 million in total gifts the Butchers have made on behalf of CU-Boulder biotechnology. "I would love this to become an internationally recognized center for biotech. I think you have the perfect ingredients," said Butcher, who received her bachelor's degree in 1966 in international affairs from CU-Boulder. "Charlie was a big thinker, and he thought CU was the place this should all happen."

In collaboration with Butcher's gift, biotech industry pioneer Larry Gold -- a biology professor at CU-Boulder since 1970 and current CEO of the biotech firm SomaLogic -- is directing a previously undesignated gift toward the biotechnology building in honor of Charlie Butcher. In recognition of the gifts, the building's auditorium and adjacent foyer will be named in honor of Jane and Charlie Butcher.

Gold, who met the Butchers in the early 1970s and became a lifelong friend of the couple, said Charlie Butcher had considered pursuing a doctorate in biology. Although Butcher did not enroll formally in a degree program, his passion led to volunteer work in the 1970s in the labs of CU-Boulder's Gold and David Hirsh -- work that led to pioneering discoveries.

"He did the work of someone who would have had a Ph.D. -- he just loved learning," Gold said. "He was one of the world's great listeners. He had no need to remind you of the things he had done, but he did a lot of things."

Jane and Charlie Butcher also have been core supporters of the Conference on World Affairs, the annual CU-Boulder forum that takes place in April.

The first phase of the 257,000-square-foot Jennie Smoly Caruthers Biotechnology Building is slated for completion in late 2011 and will house the university's Colorado Initiative in Molecular Biotechnology, or CIMB, as well as the chemical and biological engineering department and the biochemistry division of the chemistry and biochemistry department.

The building has been instrumental in helping CU-Boulder recruit a "dream team" of scientists and engineers led by CU-Boulder Distinguished Professor Thomas Cech, a 1989 Nobel laureate in chemistry and former president of the Howard Hughes Medical Institute, as well as chief scientific officer and CU-Boulder Professor Leslie Leinwand, also a founding scientist of several successful biotech companies.

With the new gift, more than $30 million in private support has now been raised for the building, including an initial naming gift from CU-Boulder Distinguished Professor Marvin Caruthers. The balance of the funding for Phase I, budgeted at $146 million, is expected from additional private funding, as well as grants and sponsored research support. 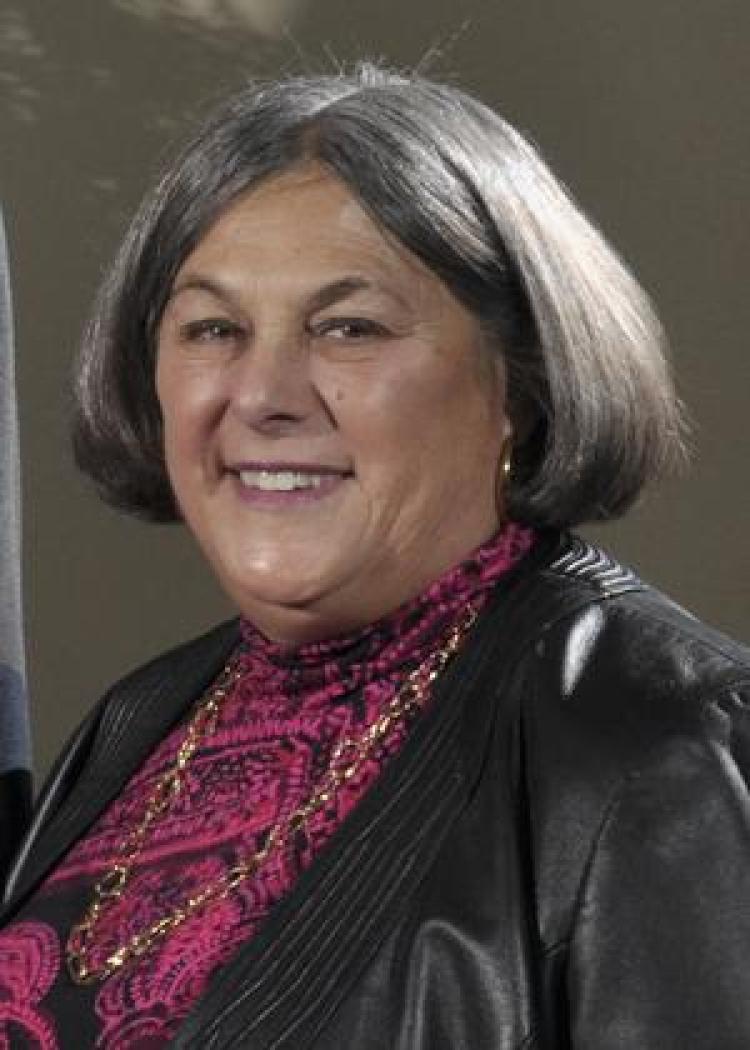 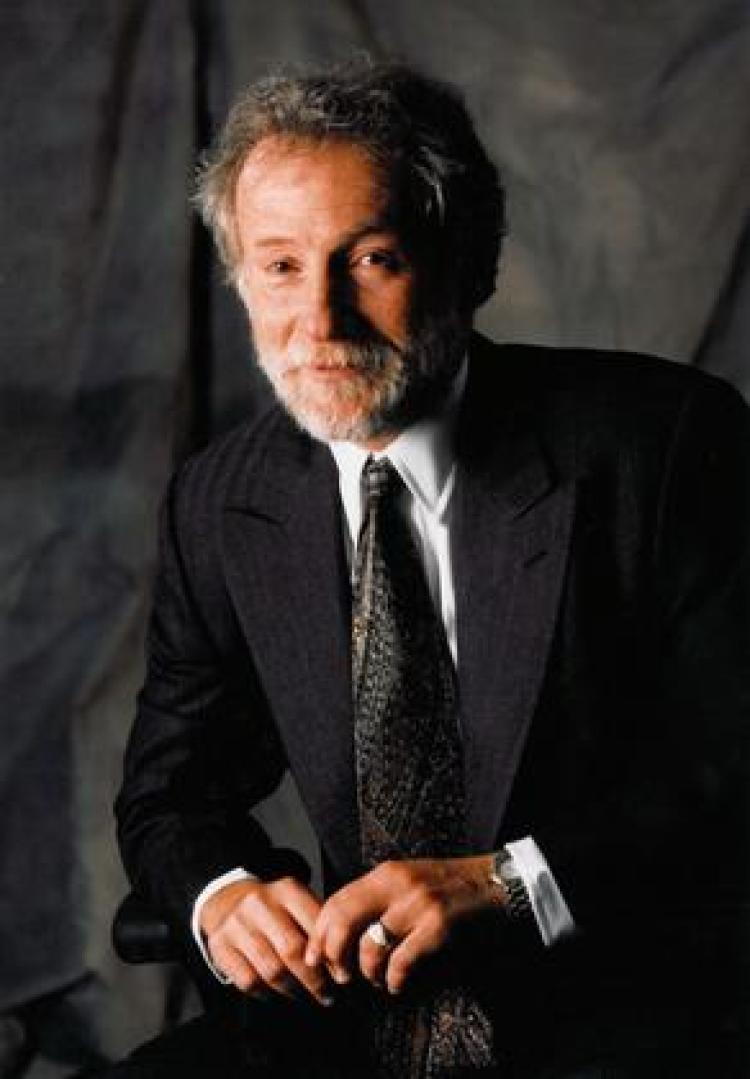 A collaborative study, including CU Boulder associate professor Andrew McAdam, investigates how the risks and rewards of red squirrel reproduction are a microcosm of evolutionary patterns. END_OF_DOCUMENT_TOKEN_TO_BE_REPLACED

What happens when an expert on natural language processing asks a chatbot to write a children's book in the style of Dr. Seuss? Professor Kai Larsen put the question to the test. END_OF_DOCUMENT_TOKEN_TO_BE_REPLACED

A model of your very own kidney made entirely from soft and pliable polymers? Researchers at two CU campuses are on the cusp of 3D printing realistic replicas of human anatomy. END_OF_DOCUMENT_TOKEN_TO_BE_REPLACED
Return to the top of the page