University of Colorado at Boulder officials confirmed Saturday that all six CU-Boulder students who were studying in Chile or had weekend travel plans to the country for the start of an academic program are safe.

A sixth student scheduled to travel to Chile on Sunday will likely make the journey later this week, pending a review of her program in Valparaiso.

CU-Boulder is not releasing the names of any of the students in Chile to protect their educational privacy rights.

CU also worked Saturday to determine if faculty were based at the Cornell Caltech Atacama Telescope, an observatory array east of San Pedro de Atacama in the high Andes region of northern Chile. Officials confirmed over the weekend there were no faculty, post-doctoral researchers or graduate students at the facility, which was not damaged by the massive earthquake. 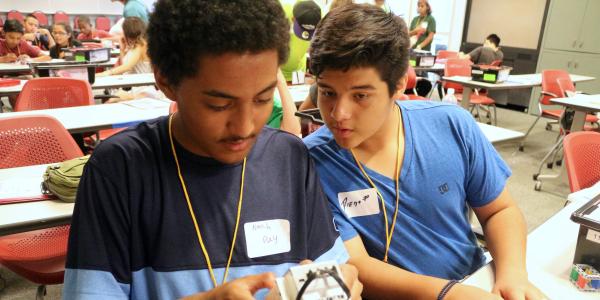 Diego Fierro, 13, hopes to be a mechanical engineer someday. And thanks to a LEGO Robotics: Space Challenge camp at the University of Colorado Boulder, Diego took one step closer to that dream this week. “I’ve never built anything with LEGO Mindstorms before,” Diego explained, as he programmed the robot’s next move. “It’s cool because it gives me an idea of how a machine works, how every piece is important and has a job.” END_OF_DOCUMENT_TOKEN_TO_BE_REPLACED 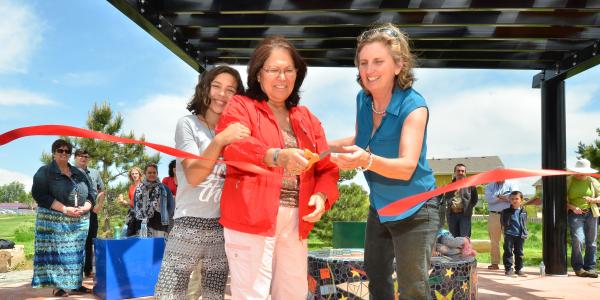 After five years and the hard work of nearly 200 students, faculty and community members, Geometry Point at Romero Park in Lafayette is now open. Filled with colorful geometric shapes, math equations and artful displays of arithmetic, the park was designed to make math fun. END_OF_DOCUMENT_TOKEN_TO_BE_REPLACED 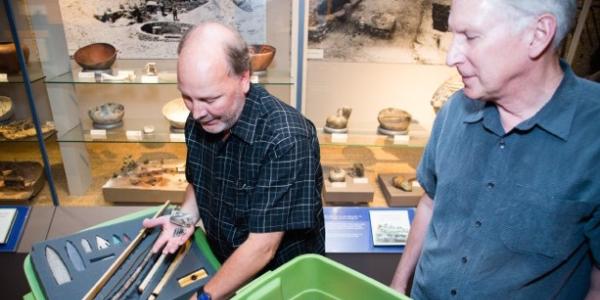 Jim Hakala is hitting the road Friday with bins of captivating remnants of the ancient past. Among other things, he’s got fossilized fern, leaves, shark teeth, dinosaur bone, fish, petrified wood and a trilobite. This time, he’s targeting fourth grade classrooms in mostly northeastern Colorado with 12 of his “fossil kits,” courtesy of the CU Museum of Natural History, along with a standards-based curriculum for use by teachers. END_OF_DOCUMENT_TOKEN_TO_BE_REPLACED
Return to the top of the page