Doors for the event, which will be moderated by CU-Boulder Chancellor Philip
P. DiStefano, will open at 6:45 p.m. CU-Boulder's student-run Distinguished
Speakers Board is sponsoring the event.

Rove and Dean will debate topics including health care and education reform.
Questions addressed to both speakers during the debate will be randomly
selected from e-mail suggestions sent to the Distinguished Speakers Board at
cudsb@colorado.edu.

"As a student group funded through the University of Colorado Student Union,
we specifically chose Howard Dean and Karl Rove to address timely issues
important to CU students such as health care and education reform," said
Juliet Kroll, chair of the Distinguished Speakers Board. "This is our first
event with two speakers, and we are excited to provide insight from both
sides of the political spectrum to encourage discussion and debate, which is
central to a university environment."

Tickets are expected to go on sale on Tuesday, Jan. 19. The most up-to-date
ticket information will be available at castle.colorado.edu/dsb.

"Our goal is to bring in speakers who will intellectually stimulate the
university community, and inspire students outside of the classroom," said
Taylor Coughlin, secretary of the Distinguished Speakers Board. "Karl Rove
and Howard Dean will offer unique perspectives, and we hope the student body
and community will be able to absorb a better understanding of each
political figure. We hope that guests will walk away from this lively debate
with a broader perspective and a newfound appreciation of a different
perspective."

Dean served as governor of Vermont from 1991 to 2003 and was chairman of the
Democratic National Committee from 2005 to 2009. While chairman he created
and employed the 50-state strategy with the goal of making Democrats
competitive in usually conservative states. A physician with a medical
degree from Albert Einstein College of Medicine, Dean also made an
unsuccessful run for the 2004 Democratic presidential nomination.

A longtime Republican political strategist, Rove is often credited with
helping in the successful presidential campaigns of 2000 and 2004. He also
is credited with helping guide former President George W. Bush to a win in
the 1994 Texas gubernatorial election. Since leaving the White House in
2007, Rove has worked as a commentator and contributor for several media
outlets, including Fox News and the Wall Street Journal. His book "Courage
and Consequence" is scheduled for publication in March.

For more information about the event contact the Distinguished Speakers
Board at 303-735-6653 or visit castle.colorado.edu/dsb. 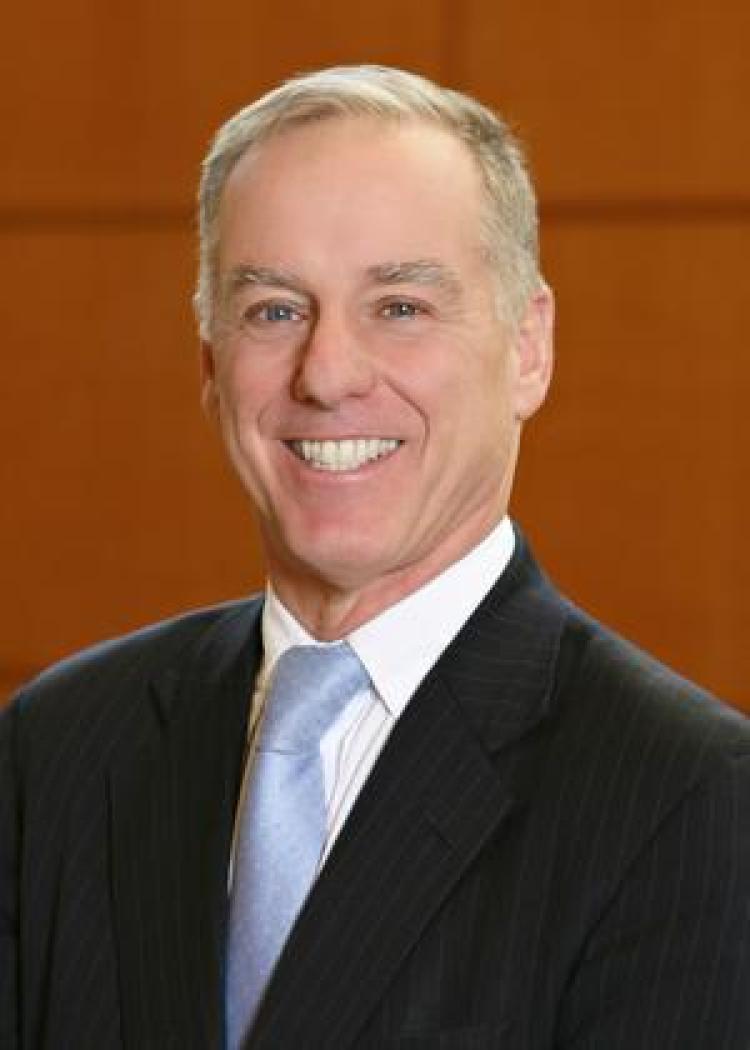 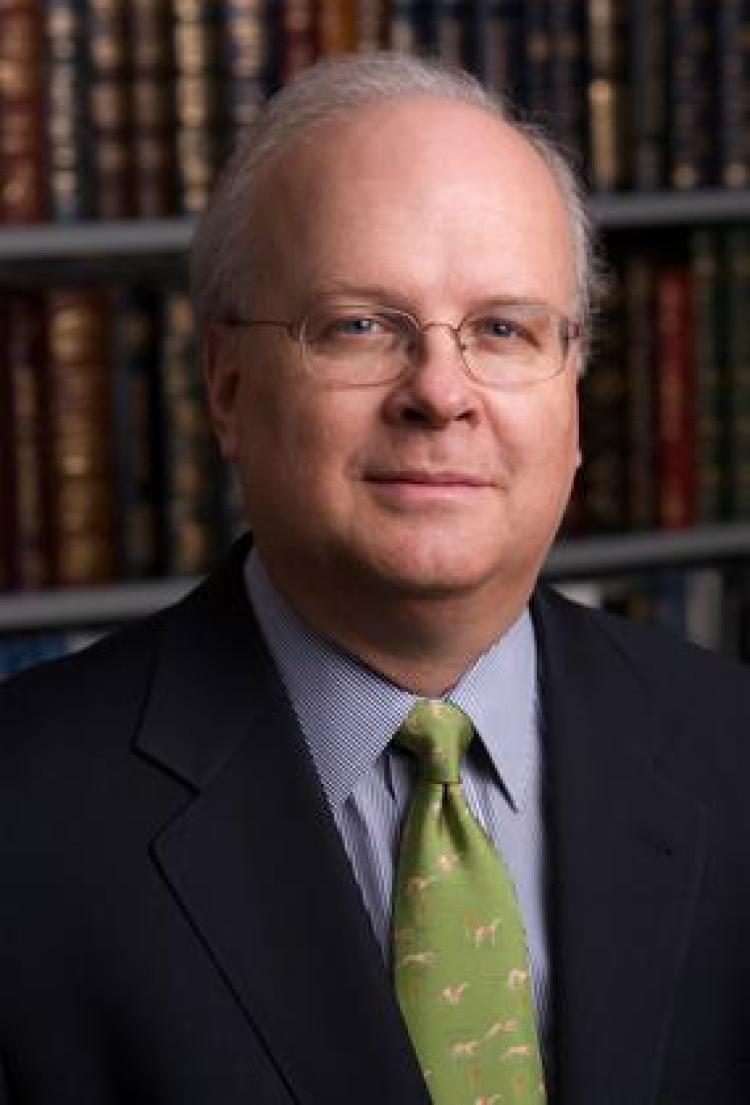