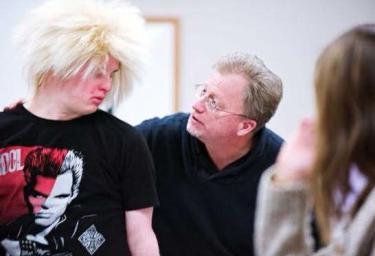 Served as Theatre and Dance Department Chair (1999-2003, 2009-10), long-time Director of Graduate Studies in Theatre, directed dramaturgy program for the Colorado Shakespeare Festival (1998-2010, intermittent). Currently working on a study of copyright in the American and English theatres.