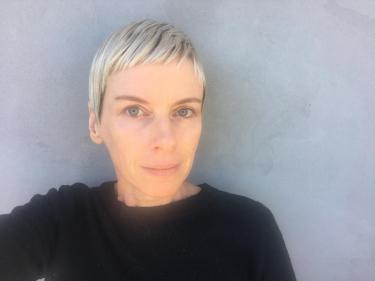 Though not a licensed scientist, technologist, or carpenter, Ellsworth nevertheless co-mingles these disciplines with dance to create solutions and/or demonstrations of peculiar geopolitical (and personal) phenomena. The pharmaceutical and political potential of dance interests her, as well as the value of broken and labor-intensive ideas.

Ellsworth is a Full Professor and the Associate Chair of Dance for the Department of Theatre and Dance at the University of Colorado Boulder.