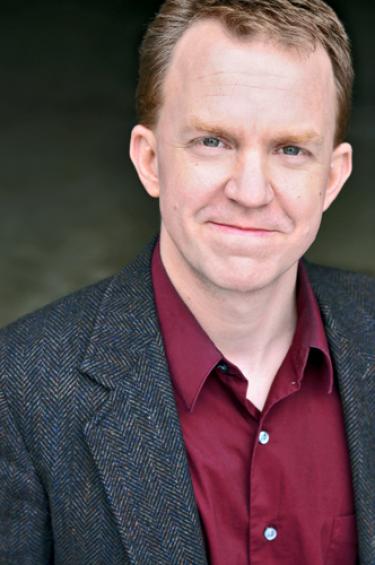 Shakespeare's original practices, the intersection of Shakespeare and civic engagement and the development of new work inspired by our classics.

Kevin served as the Artistic Director of the Illinois Shakespeare Festival from 2012-17, producing vibrant, theatrical productions of Shakespeare’s plays including an all-male original practices production of Much Ado About Nothing and Hamlet starring Deborah Staples in the title role.  He launched a new work initiative, leading to productions such as Failure: A Love Story by Philip Dawkins, Love's Labor's Won by Scott Kaiser, and most recently, the commission and premiere of I Heart Juliet, a hip-hop adaptation of Romeo and Juliet by the internationally-acclaimed Q Brothers, which he directed. He also co-created a new Halloween tradition, ShakesFEAR, with director Andy Park.

Additionally, his series of 45-minute adaptations of Shakespeare’s plays, The Billy Shakespeare Project, were the centerpiece of the ISF Touring Company, which performed for over 5,000 students in Central Illinois since 2013.  Kevin helped redesign the MFA Acting program at Illinois State University, creating a deeper connection to the Illinois Shakespeare Festival and incorporating a unique focus on civic engagement.  To this end, he brought in grant-funded guest artists from community-based companies Roadside Theatre, the Civilians, and Shakespeare Behind Bars to share their methodologies with his students, which they used in the development of original work in conjunction with civic partners such as YouthBuild, Friends Forever, and the Cancer Community Center.

Illinois State University, Kenyon College, and Carthage College. In 2008, he formed his own workshop company, and he continues to facilitate workshops in colleges, high schools, and theatre festivals around the country. He is a member of Actors' Equity Association and SAG-AFTRA and a Certified Associate Teacher of Fitzmaurice Voicework®.